Brehze: “Now, we have a core of five who trust each other and play at a really high level, so it’s only up from here”

We spoke to Brehze about majors, Tarik, and the best NRG roster yet. 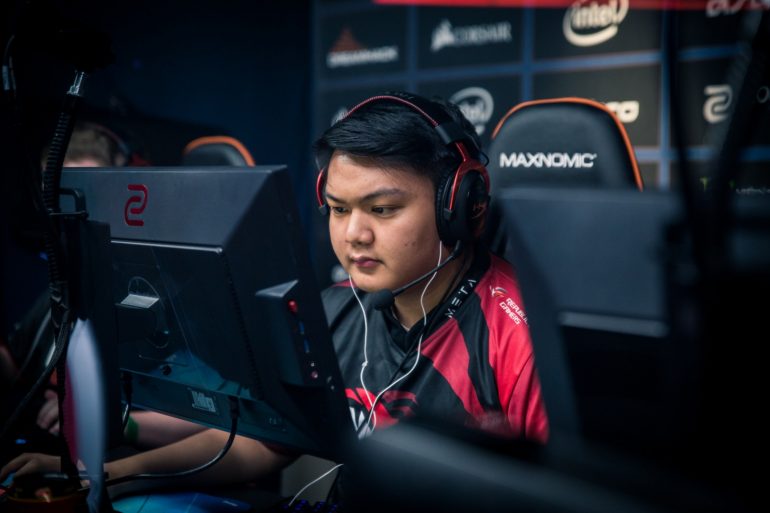 Photo via Adela Sznajder for DreamHack

With a tournament win at the IEM Katowice Minor in January and now a semifinals appearance at IEM Sydney, NRG has definitely gotten off to a hot start in 2019.

NRG are looking to claim their first IEM Sydney title, and with victories over ViCi Gaming, FaZe Clan, and MIBR, it certainly looks possible for the North American team. And the player who has led them to these strong performances is Vincent “Brehze” Cayonte.

Brehze has performed exceptionally well at IEM Sydney so far, earning a 1.50 rating across their three wins. With a semifinals matchup against Fnatic on the horizon, Dot Esports spoke with the American rifler about Katowice, his teammate Tarik Celik, and whether this is the best NRG team yet.

This year has been a lot more successful for NRG…

Brehze: Except for the major.

At least you made it. Katowice was your first major, so how did it feel to play there?

It was awesome just to get my sticker in the game and ever since I started playing CS:GO I had wanted to play on that stage at Katowice, so it was a bit surreal.

And what about IEM Sydney? You guys haven’t lost a map yet.

Yeah, I don’t think we can complain about our results. Getting straight into the semifinals is a great improvement on 2018, but it sucks for the FaZe guys who had to play with stand-ins. Sometimes winning a major needs a little bit of luck.

What do you think of your personal performance? You are putting in an MVP-winning effort this week.

Yeah, I’m happy with it. As long as I can keep it up throughout the rest of the tournament, maybe I can lock away the MVP title. The same goes for my team, though. The whole team has played really well, and if we can keep it up, we can beat anyone.

How has the team dynamic changed with the introduction of Tarik, given he was an IGL back at Cloud9?

He’s become more of a second voice around Daps when we are mid-rounding. Before, we had a lot of trouble in the middle of the round because we didn’t have any ideas floating, but now Tarik provides us another voice to add to the discussion. He’s not afraid to talk and say what he thinks, so he’s been a huge help.

That second voice has become increasingly crucial with the recent economy changes. How well do you think NRG have adapted to those changes?

I think we are a lot more confident in this new meta coming about. We’ve always been really good at playing with low buys, but having the economy where we have more gun rounds always helps too. I’ve noticed recently that we’ve been winning a lot of ridiculous pistol rounds or second round force-buys, and that’s partly due to the new economy.

Do you then think that this is the best iteration of NRG yet?

Yeah, 100 percent. When I first joined NRG in 2016, it was really messy and we had different lineups for the whole year. Now, we have a core of five who trust each other and play at a really high level, so it’s only up from here.

How far do you think you’ll go with this roster?

I think there’s a possibility we can grab a major soon. We still have to go to the minor again, but I think we will be shocking a lot of people later in the year.

Lastly, instead of EZ4ENCE, do you think we should make a push to make EZ4BREHZE more popular?

I hear the casters say that, but I think if we can make that into a chant for tomorrow that’ll be awesome!