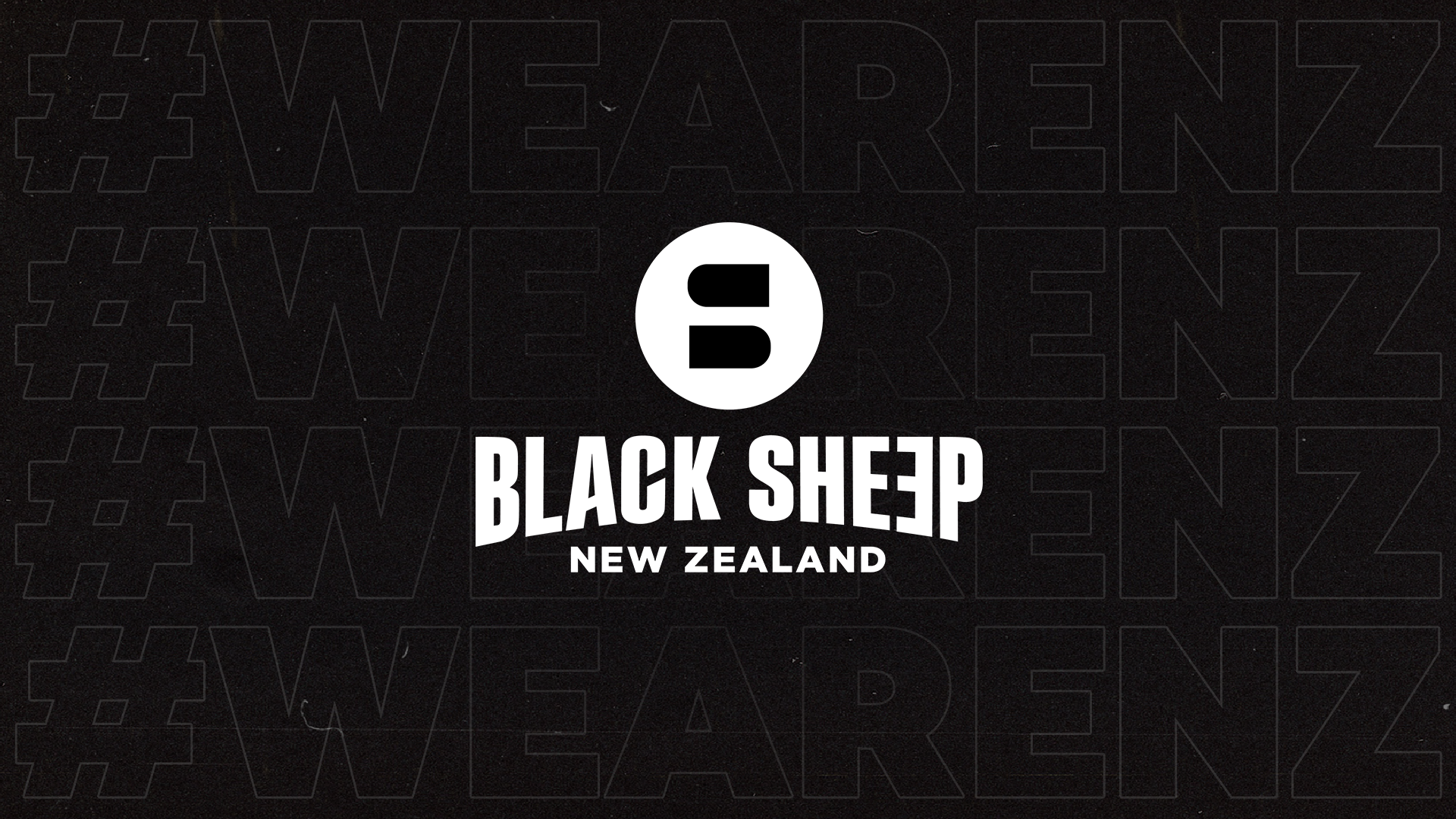 New Zealand-based organization Breakaway Esports rebranded to Black Sheep New Zealand today. The new branding will be used by the organization’s competitors in Hearthstone and Tekken.

The rebrand was a way for the organization to identify more heavily with its Kiwi roots, according to CEO Matt Walsh.

“As a brand, Black Sheep NZ stands for everything that it means to pull on the black and white jersey and be a part of the squad,” Walsh said.

“We’re going to double-down on our first year of operation by increasing investment in both our competitive teams and academy programs,” Walsh said.

Breakaway experienced a surge of success after starting in 2018, previously having players in Overwatch, FIFA, and CS:GO. Breakaway Esports is also partnered with National Basketball League team New Zealand Breakers.

Daniel “DanBanter” Saeidian will be the first player to play under the Black Sheep banner, representing the Kiwis at Evo 2019 in Tekken.