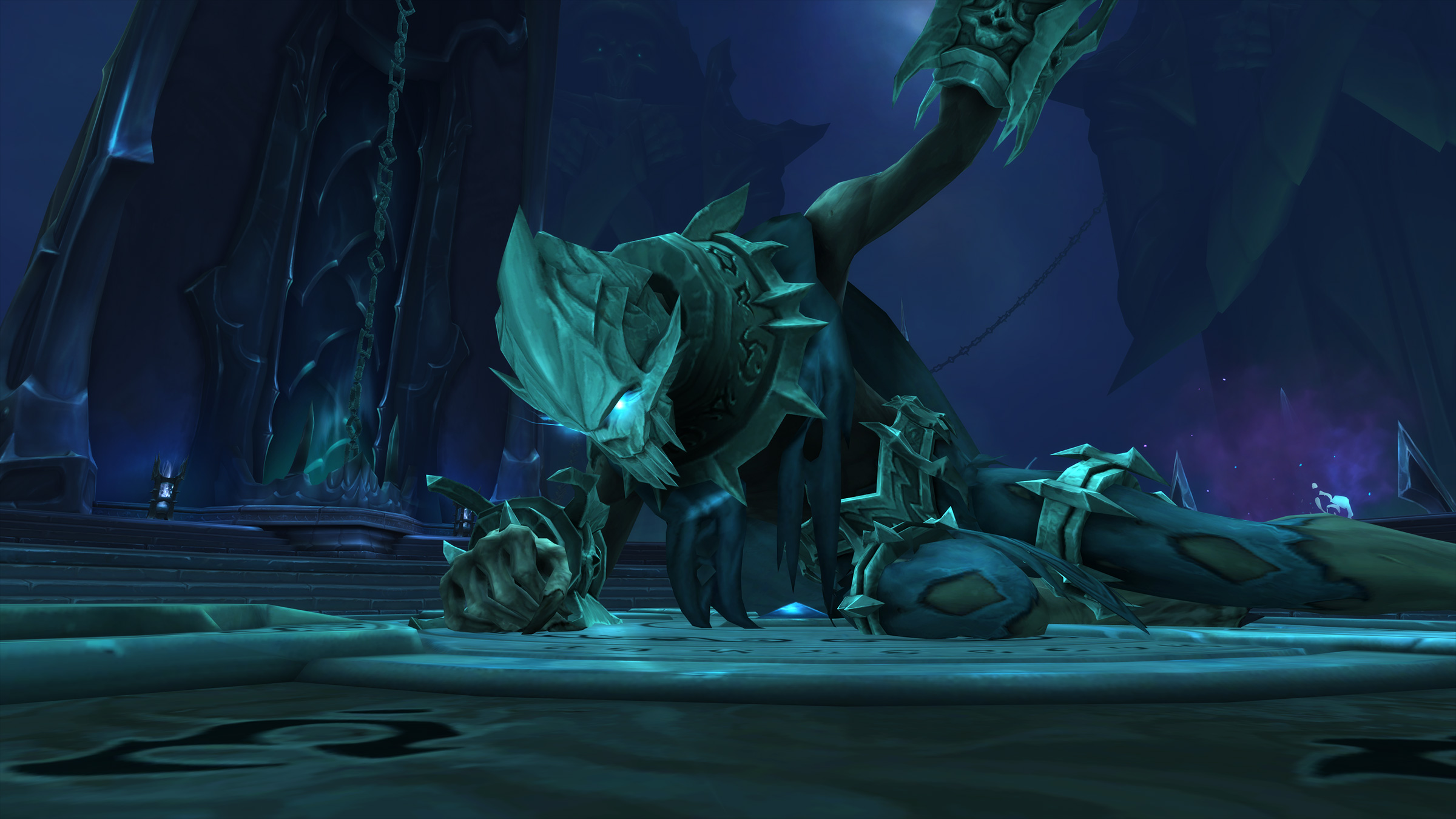 The World of Warcraft devs are making life a hell of a lot easier in Patch 9.1.5.

Blizzard Entertainment is implementing a Legendary scrapping system that will give players the option to destroy an existing Legendary item in return for all of the Soul Ash or Soul Cinders spent to create it.

The Runecarver, who can be found chained up against his will in Torghast, Tower of the Damned, will offer this no-questions-asked service in the next patch, according to a Blizzard Blue Post on Sept. 1.

The patch, which is due to release on the public test realm in the coming days, will likely hit the live servers in October or November at the latest.

Related: Here are the notes and updates for World of Warcraft PTR Patch 9.1.5

This new system will act as a shortcut to crafting new Legendary items, counteracting the long and arduous Soul Ash and Soul Cinder grind.

For players that want to swap around secondary stats or replace an item with a new one, this system is a significant time-saver. The grind can often take weeks to complete, especially for players with a tight schedule.

Though a welcome addition to the game, the Legendary scrapping system likely won’t refund base Legendary items. This means players will still have to fork out and spend valuable resources, like gold, when creating a new Legendary.