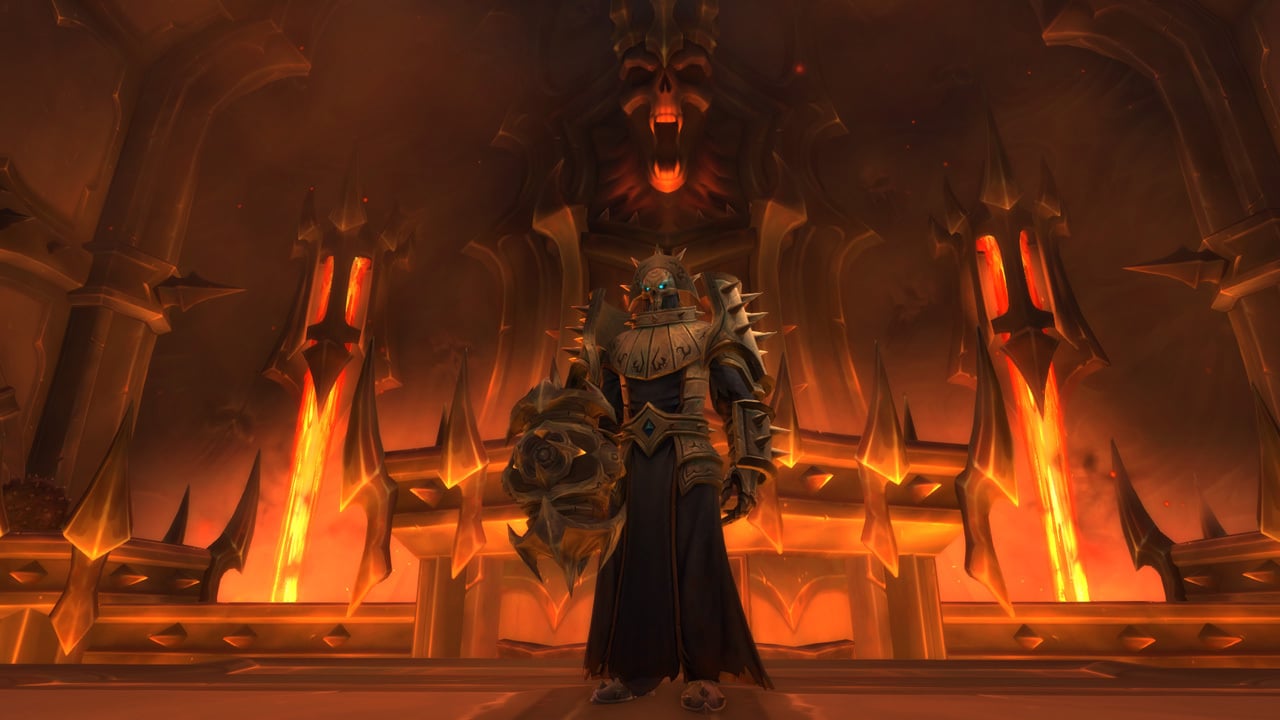 Arguably one of the most difficult bosses in Shadowlands, Painsmith Raznal has been a roadblock for some guilds, requiring a higher level of coordination than expected at that stage of the raid.

A gap will now appear in every row of spikes during stage two of the encounter on Mythic difficulty. The health of Painsmith Raznal, Spiked Balls, and Shadowsteel Horrors have also been reduced by 10 percent.

It took Echo 106 attempts to kill the boss, considerably more than the bosses that came before it. The guild also race-changed to Goblin to avoid a mechanic with Rocket Jump. North American counterpart Complexity-Limit took over 170 attempts to down the boss.

In comparison, the world-first for Sylvanas Windrunner came after 169 attempts for Echo, which after less than a week of raiding, turned out to be one of the fastest final bosses in years.