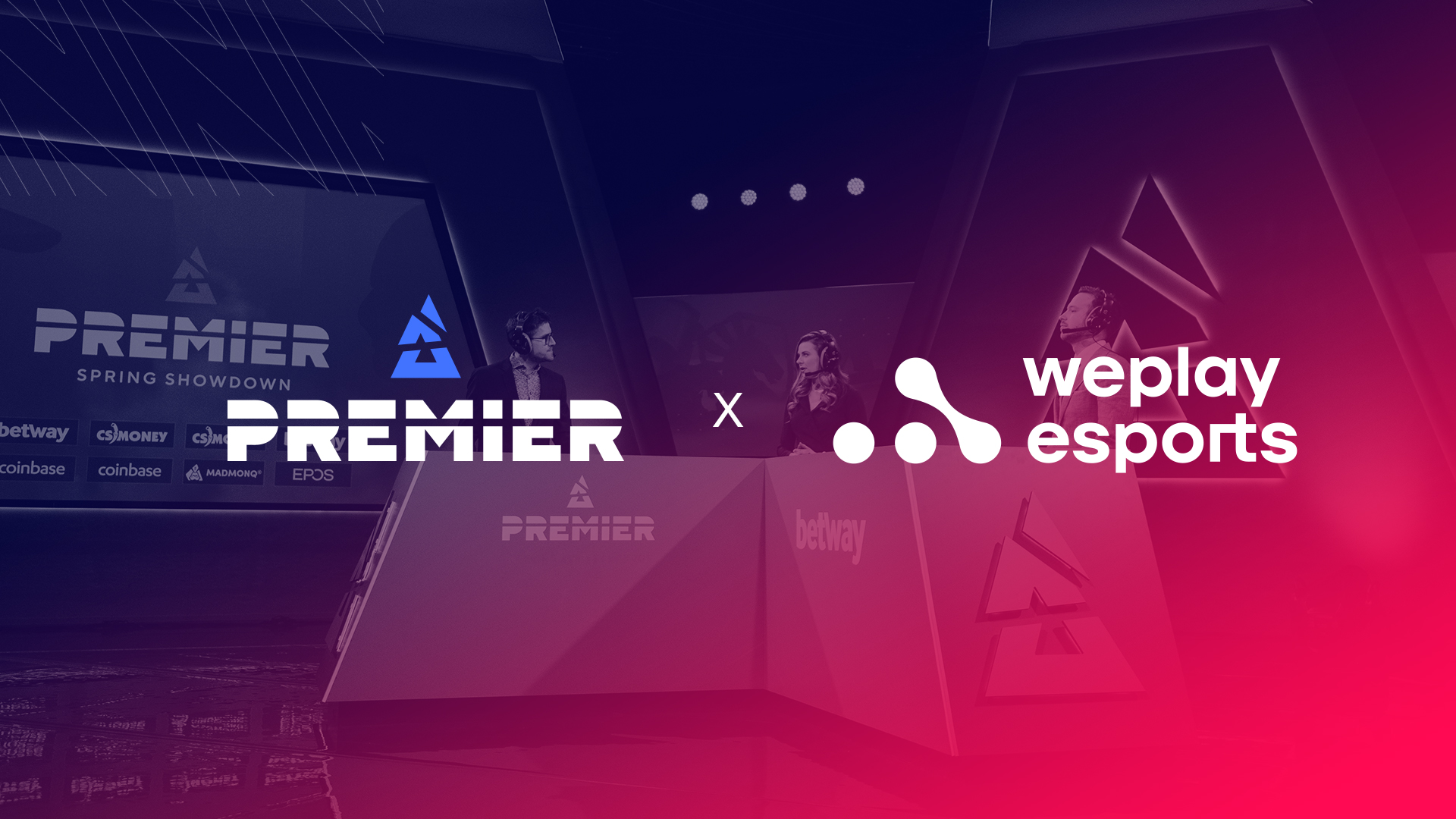 BLAST Premier has inked a two-year deal with WePlay, another esports tournament organizer, to broadcast its global CS:GO tournament series exclusively in the CIS region.

The CIS region represents one of BLAST and CS:GO‘s most popular countries for viewership. CS:GO is the second most-watched esport in the region, according to a study by Esports Charts, which reported that the Russian-language esports broadcasts in 2020 had a total of 200 million hours watched, a growth of 10 percent compared to 2019 numbers. The CIS region is the homeground of two of the best CS:GO teams in the world—Natus Vincere, one of BLAST’s partners, and Gambit.

“We’re delighted to welcome WePlay Esports as our latest broadcast partner… WePlay Esports will help to bring the very best of BLAST Premier to Russia for the remainder of the 2021 season and beyond,” said Alexander Lewin, BLAST’s VP of distribution and programming. in the official press release. “BLAST has always enjoyed great support and viewership in the CIS region and we look forward to maintaining our industry leading esports production and entertainment for the community to enjoy.”

BLAST’s portfolio of media right currently stands at over 35 partners and the BLAST Premier circuit is shown in 18 different languages.