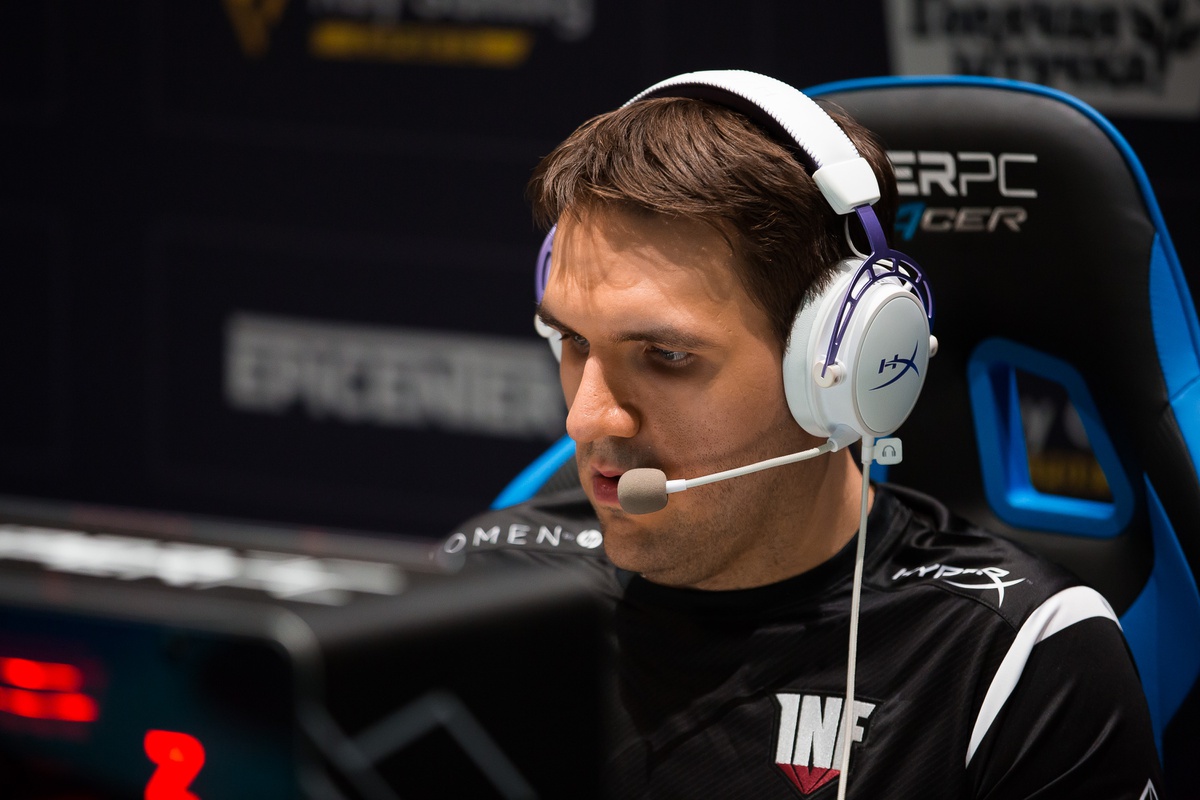 LGD International has added three new players to its roster.
Dominik “Black^” Reitmeier and Lai “Ahjit” Jay Son headline the changes, with an additional recruit in Raymond “Ray” Then.

Black^ is one of Dota 2‘s foremost journeyman, having played in multiple major regions. It’s a homecoming of sorts for the German as he was a member of the previous LGD.Int squad in 2013 before the short-lived team was disbanded.

He has played for illustrious teams such as China’s Vici Gaming, the European mousesports, Fnatic’s Southeast Asian squad, and the Singapore-based organization by iceiceice, Team Faceless. His most recent stint was with the prestigious Korean esports organization T1, but was removed from the team after just two weeks.

Black^ won’t be taking up his usual carry role, however, instead being responsible for the mid lane. The carry role falls to Ahjit, who was previously the position one for the main PSG.LGD squad for just five days before being benched.

The club has now moved Ahjit to its international roster. The Malaysian has been a regular fixture in the Southeast Asian scene, having played for teams like Fnatic and Mineski.

LGD.Int, consisting of four Malaysians save for Black^, will be competing in the SEA and Chinese region, both regions known for their incredibly talented tier-two scene. The roster is currently playing in the China Dota 2 Development League Season 3.