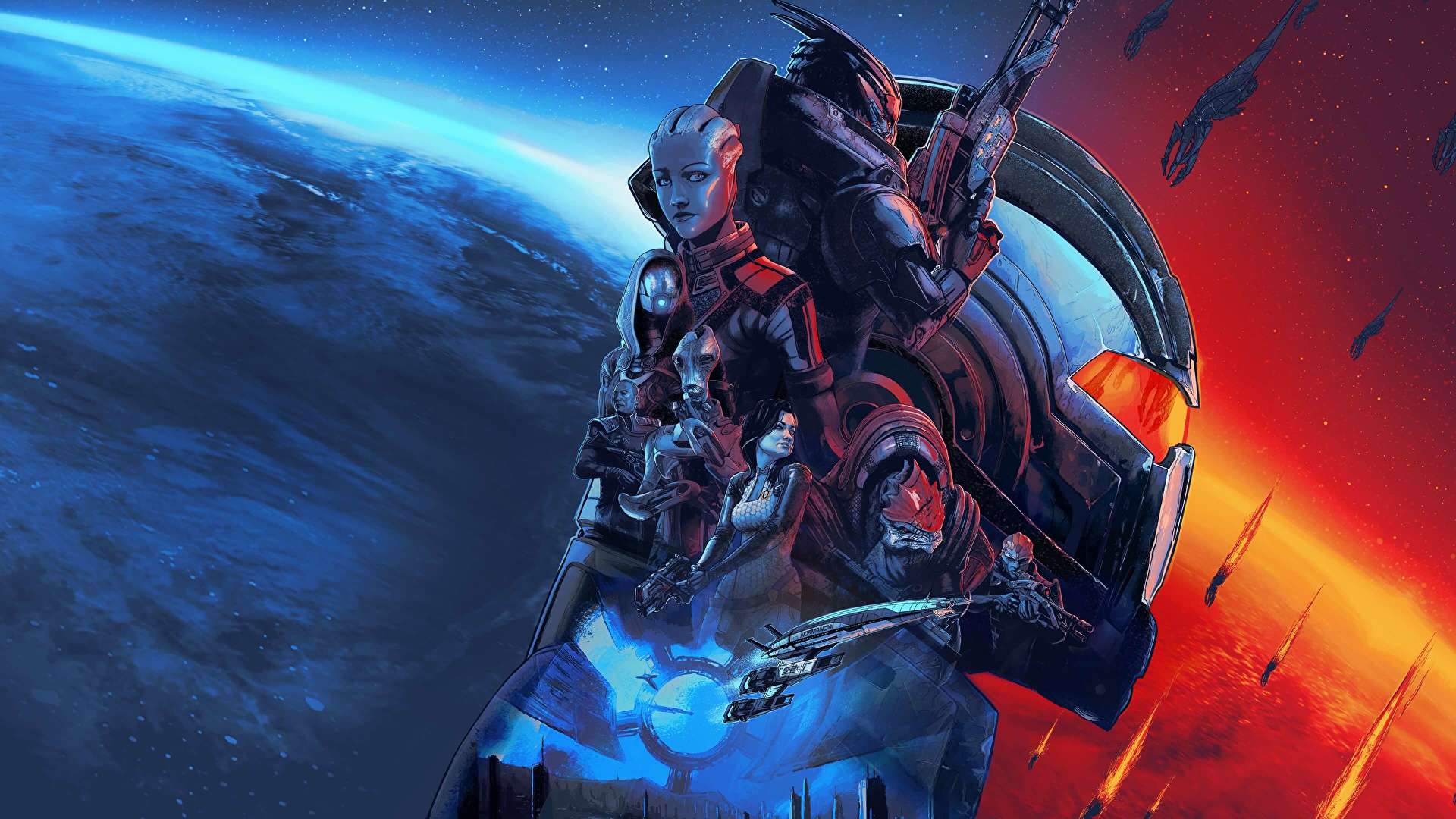 Even though Electronic Arts has expanded its list of EA Play Live events that will be streamed throughout July, BioWare has confirmed it won’t be present at any of the showcases to talk about the future of Dragon Age or Mass Effect.

This announcement came as the studio was promoting a Star Wars: The Old Republic livestream earlier today, where the developers shared details about the game’s 10th anniversary expansion, Legacy of the Sith.

BioWare specifically mentioned that its teams were “hard at work creating the next Dragon Age and Mass Effect” but said nothing about when details about the games would be ready to share. The company wanted to temper expectations ahead of EA Play Live and be upfront with fans about what they should expect from the developers.

Considering all future development on BioWare’s newest IP, Anthem, ceased in February, unless the company plans to announce a third upcoming project, it doesn’t seem likely that it will be represented outside of mentioning the recently released Mass Effect: Legendary Edition.

EA will have five different streams in July, four of which will spotlight individual types of games or products releasing in 2021 and beyond. This includes DICE and Respawn leading a panel on Apex Legends and Battlefield 2042, a partnered indie studio stream, and multiple chances to see what EA Sports is working on.

All of that will lead into the main EA Play Live show on July 22, which will have details, reveals, and updates on all things EA.