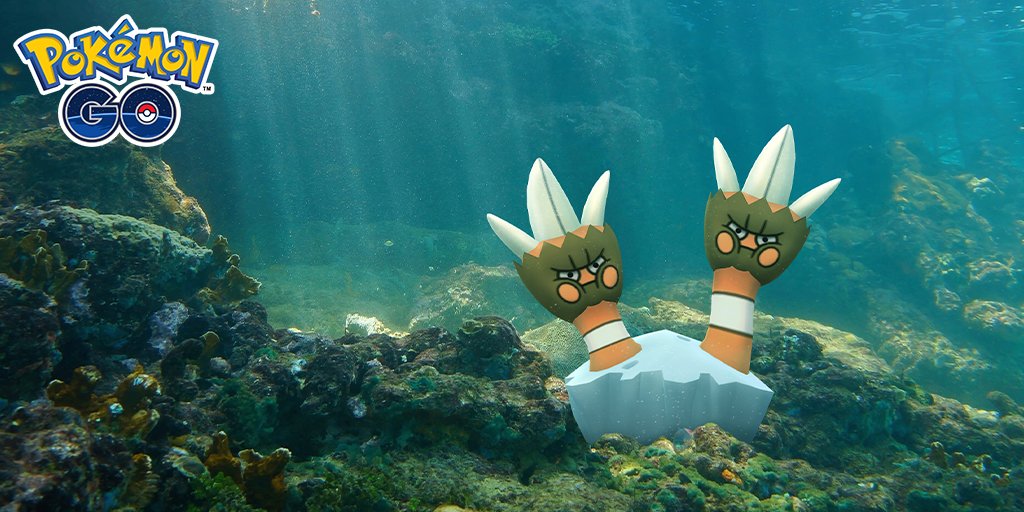 Sustainability Week will run from April 20 to 25 in partnership with the company’s own Niantic Sustainability Campaign. The Two-Handed Pokémon, Binacle, will make its debut in the game during this event.

Pokémon like Grimer, Drilbur, Trubbish, Ferroseed, and more will be appearing more often in the wild—and trainers will have a chance to catch shiny Trubbish, too. Diglett, Tangela, Goldeen, Budew, Cherubi, Finneon, and Drilbur will also be hatching from five-kilometer eggs during the event.

In Raids, Vileplume, Alolan Exeggutor, Trubbish, Binacle, and other Pokémon from the event will be making an appearance. Event-exclusive Field and Timed Research will be launching on April 25 and a free Sustainability Week T-shirt avatar item will be available in the shop.

Additionally, Niantic is running a tiered, in-game activation using its Niantic Sustainability Campaign. More details about this will be shared soon, but here are some of the rewards players can get by participating.

Those rewards will be made available on April 25 from 10am to 8pm local time if they’re unlocked.