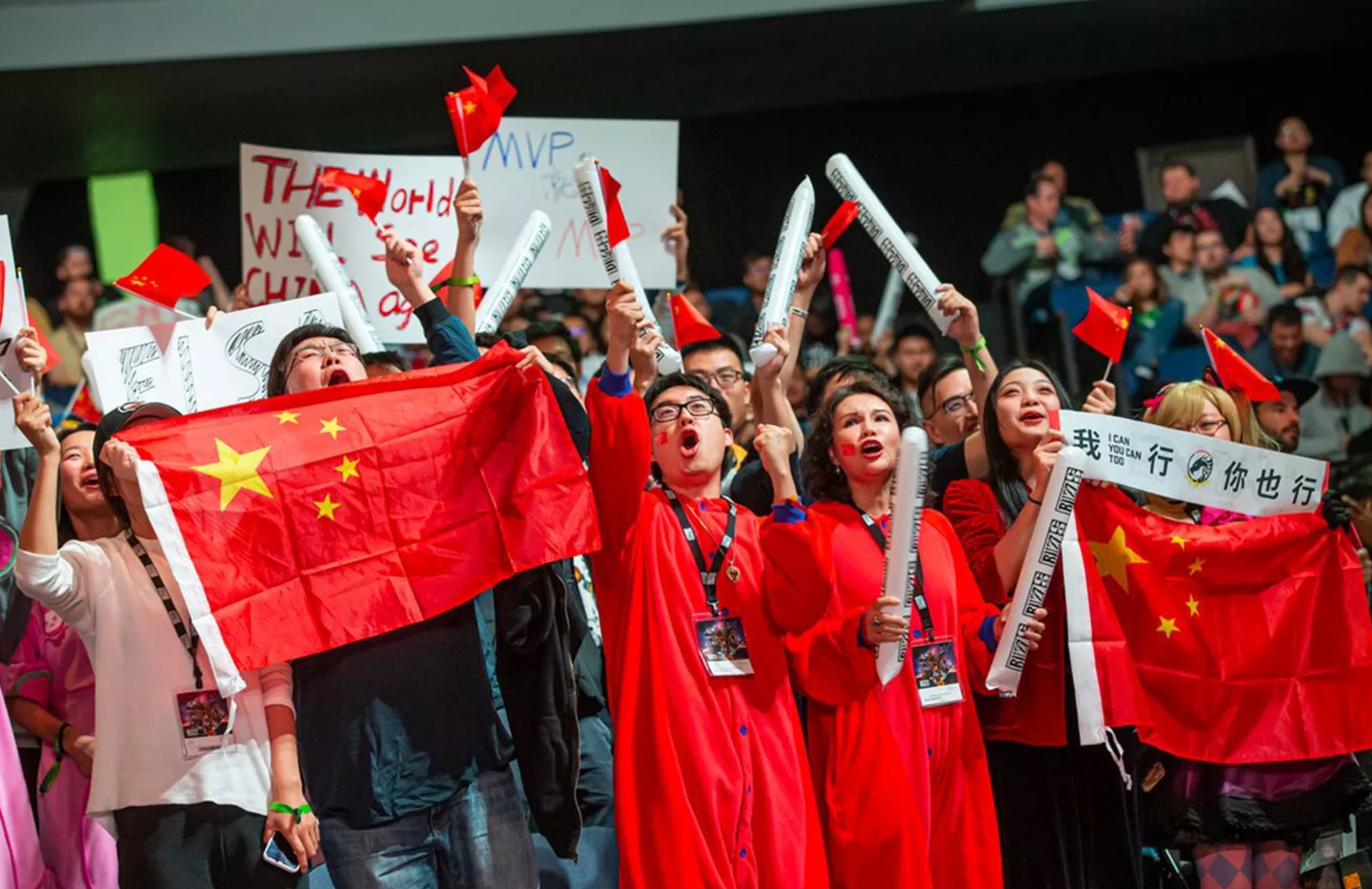 BiliBili, one of the fastest-growing websites in China right now, is launching a new bi-weekly Overwatch tournament that will feature some of the best talents in the region.

The tournament named, “Shadow Cup,” will be run in the week immediately following the conclusion of Contenders China and will feature four teams that will be participating by invitation only. The games will be streamed on the BiliBili website alongside a Chinese broadcast and casting.

By incentivizing young players to showcase their talent on their website with prize money, BiliBili will look to call first dibs on any emerging talent from this tournament.

BiliBili owns both an Overwatch League team and a Chinese Contenders team, and has been excellent at using lower tier competition to scout local talent. In fact, with five players scouted from minor league teams promoted into the OWL, the organization has a better pipeline than any other that operates an academy team.

Look out for the Shadow Cup this month, it could be the place you see the next big thing in Overwatch.