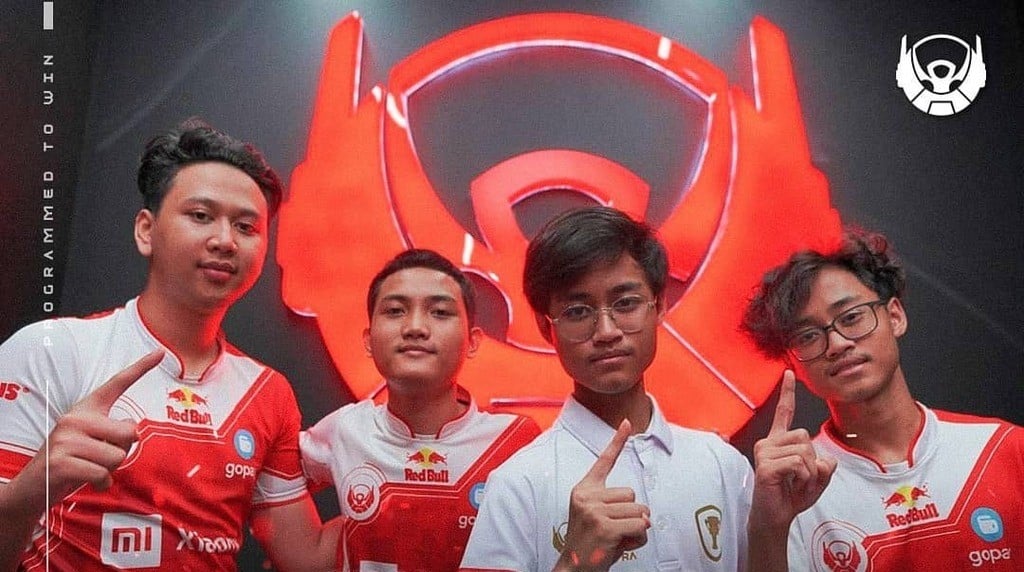 The PMPL SEA Finals were played from Oct. 23 to 25 with 16 teams from Indonesia, Vietnam, Thailand, Philippines, Malaysia, and Myanmar competing. Fifteen matches were played across the three days to decide the champions. The tournament boasted a prize pool of $150,000.

Bigetron played aggressively in the finals, picking up 96 kills, the most by any team. Along with four chicken dinners, the team topped the rankings table with 197 points.

The top four teams from the PMPL SEA Finals qualified for the $2 million PUBG Mobile Global Championship (PMGC) season zero. Bigetron were already invited to the PMGC, however, as the champions of the World League (PMWL) East. This meant the fifth-placed team have also made it to the Global Championship.

The SEA representatives at the PMGC are as follows. Two teams are from Indonesia while three are from Thailand.

Team Secret Malaysia narrowly missed qualification to the PMGC. The team was tied in points with Power888 KPS in fifth place. But Power888 KPS placed fifth because they had two more kills than Team Secret.

Here are the overall standings for the PMPL SEA Finals season two:

The PMGC will begin in late November. The five Southeast Asian teams will be up against 15 other squads from around the world. In addition to the title of world champions, teams will be competing for a share of the $2 million prize pool.