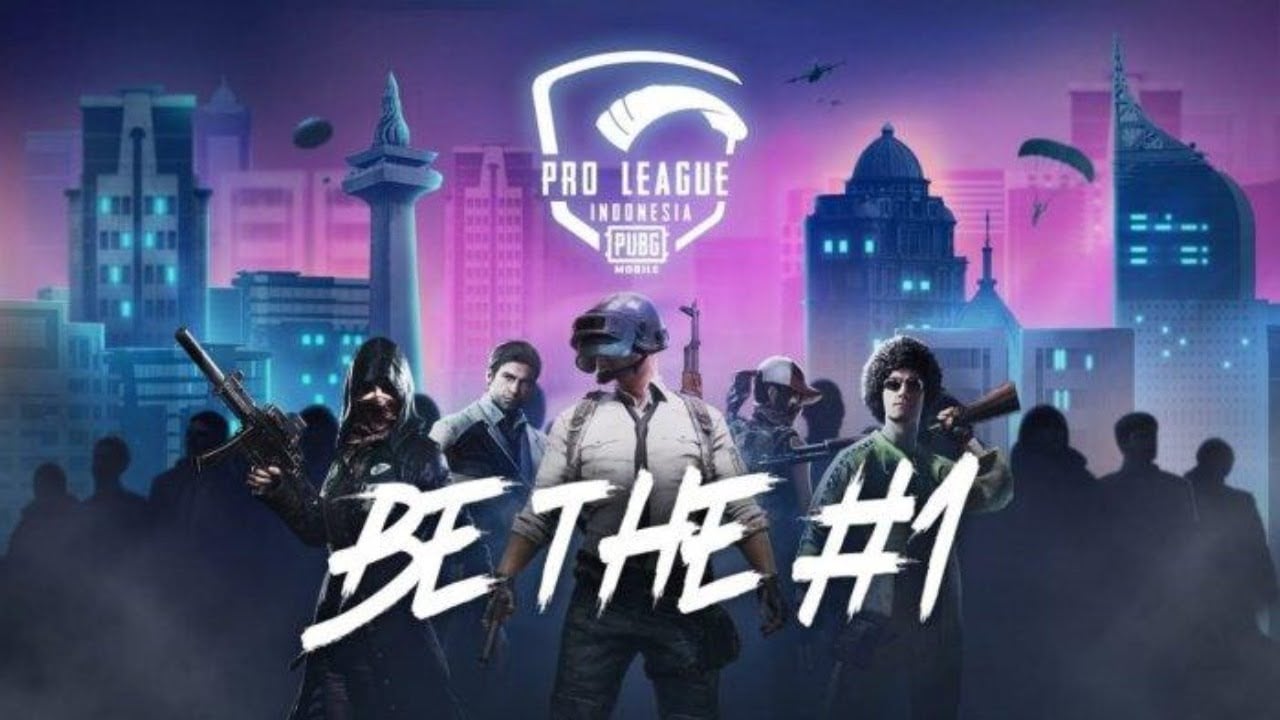 Bigetron RA won the PUBG Mobile Pro League (PMPL) Indonesia Spring Split finals today. The tournament, which took place from April 3 to 5, was initially supposed to be a LAN event but was moved to an online format due to the COVID-19 pandemic.

Bigetron RA, the champions of the PMCO Fall Split Global Finals 2019, put up a dominant performance in the PMPL to get the mammoth’s share of the $146,000 prize pool and secure a slot at the PUBG Mobile World League (PMWL) East region.

The PMPL SEA Finals are scheduled to be held later this month in Vietnam. The coronavirus pandemic may cause changes to the schedule, though.