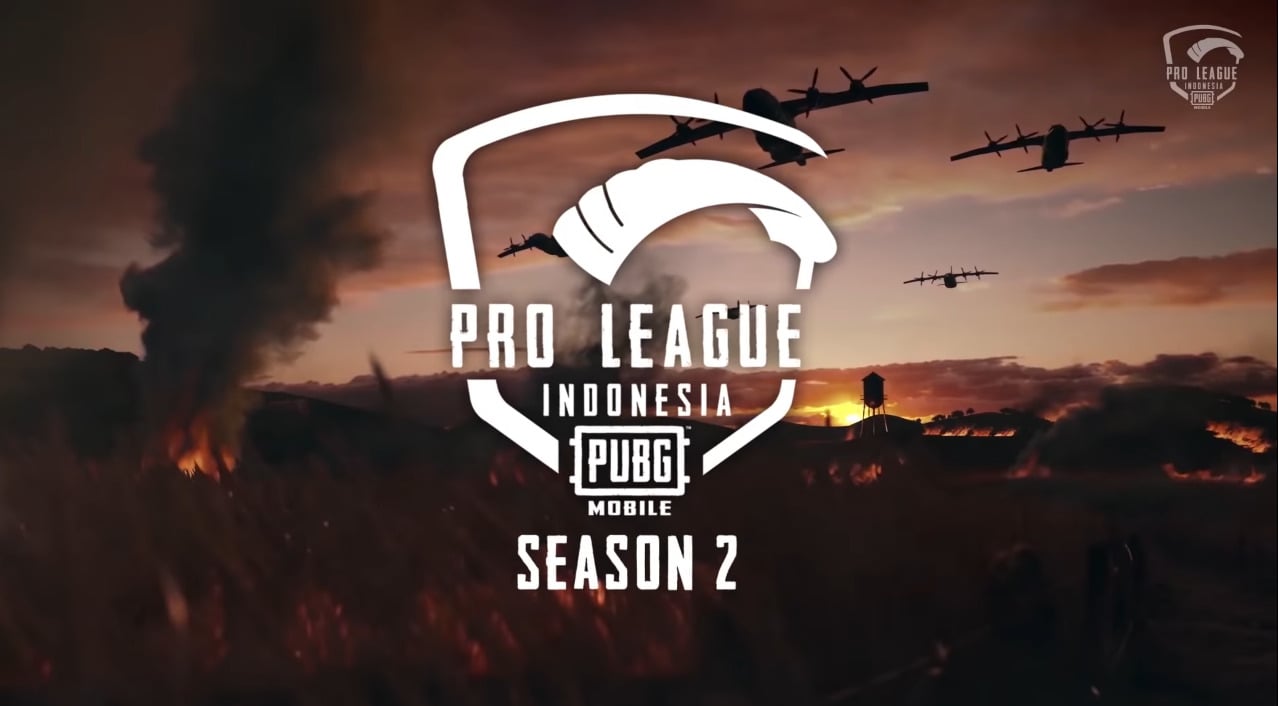 Bigetron RA placed first in the league stage of the PUBG Mobile Pro League (PMPL) season two Indonesia today. The top 16 teams from the league stage have qualified for the finals from Sept. 25 to 27.

Bigetron picked up 12 chicken dinners in the 72 matches they played. Coupled with 404 kills, the team finished at the top of the rankings table with a comfortable lead of 61 points over second-placed ION Esports. With this victory, they have qualified for the PMPL SEA Finals season two.

Bigetron RA are undoubtedly one of the strongest teams in PUBG Mobile esports currently. They have been putting up consistent back-to-back performances in tournaments. The team has finished first in three of their last four tournaments: the PUBG Mobile World League (PMWL) East, PMPL Indonesia season one, and the Club Open (PMCO) 2019 fall split global finals. Their only break in this streak came during the PMPL SEA season one finals, where they had to settle for second place.

The PMPL Indonesia season two finals will be played from Sept. 25 to 27. More teams will qualify for the SEA Finals from here. The exact details of the finals haven’t been revealed yet.