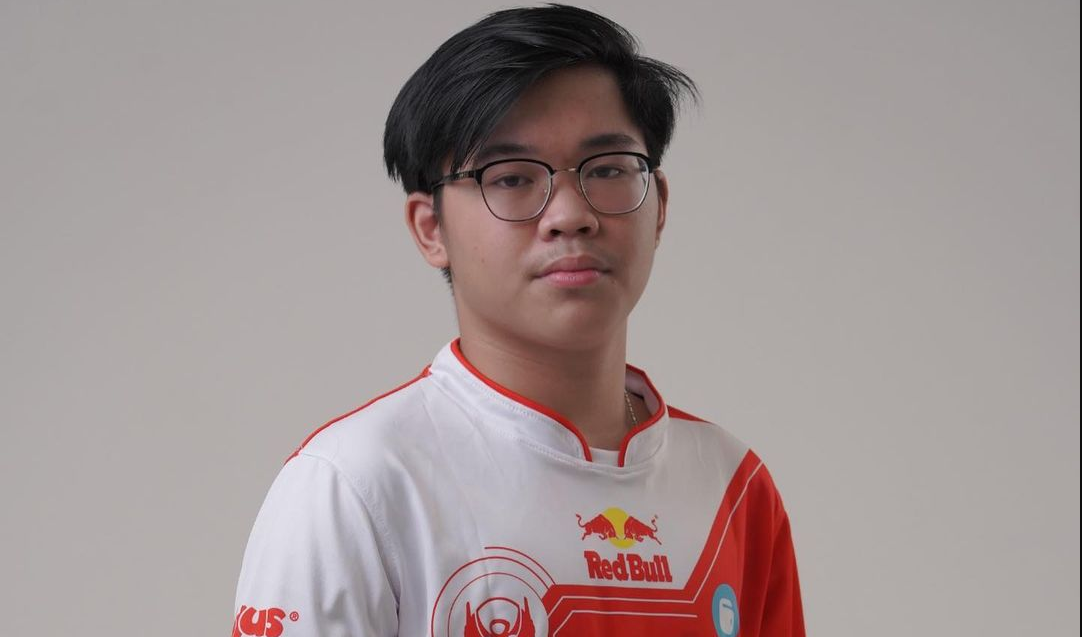 Bigetron Esports is making a change to its roster ahead of the PUBG Mobile Global Championship (PMGC) season zero finals later this month.

The defending world champions have replaced Maureen “Alice” Gabriella Stephany with Leander “LiQuiD” Deusfiel. The org revealed earlier today that Alice can’t compete in the PMGC Finals due to some health issues.

Related: PMGC Finals will be played in Dubai without a live audience

Alice was a substitute on the Bigetron Red Aliens roster during the league stage. The Indonesian player didn’t play in a single match, though.

LiQuiD joined Bigetron in January 2020 as a part of the organization’s secondary “Bigetron ION” roster. Last August, the player was loaned to ION Esports for the PUBG Mobile Pro League (PMPL) Indonesia season two. ION placed eighth in the league, with LiQuiD managing to turn a lot of heads with a great performance consisting of 83 kills and 61 assists.

The PMGC Finals will be played from Jan. 21 to 24 at the Coca Cola Arena in Dubai, United Arab Emirates. The top 16 teams from the league stage will be competing for the title of world champions and a share of the $1.3 million prize pool. Although the finals will be a LAN event, no audience will be permitted at the venue due to health concerns amid the COVID-19 pandemic.