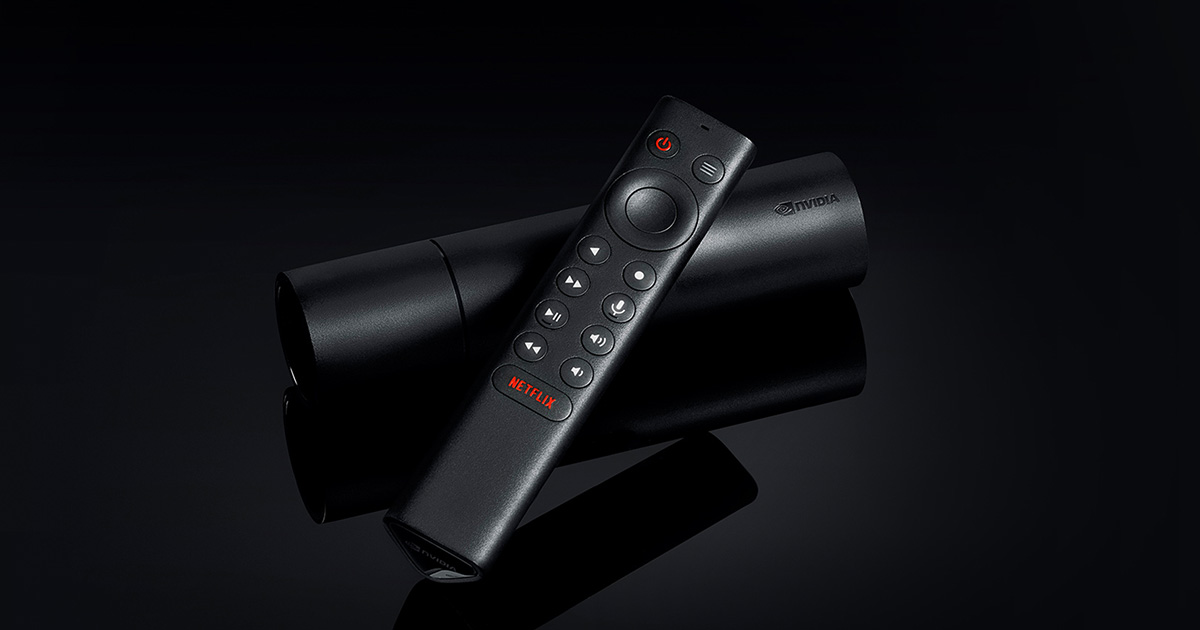 There’s more than one way to skin a cat, just like there’s more than one way to stream content onto your TV. Nowadays, most TVs come pre-built with streaming services built right into them. Netflix, Youtube, Hulu, and Amazon Prime Video are commonly found built-in apps—right out of the TV box. Blu-ray players and video game consoles are also solid options for bringing content to the home screen. However, if the above options don’t have the specific features you’re looking for, a streaming device is the way to go.

True convenience is sticking a streaming device into an HDMI slot and instantly streaming favorite movies, shows, and applications on your TV, reducing messy cables. Many big names feature quality streaming devices, including Apple, Google, Amazon, and Roku. Each has a lot to offer, with at least some diversification between one another.

Wi-Fi 6 means speedier, more powerful wireless performance—great news if you’re streaming opposite the side of your home from where your modem is located. There’s still an ethernet jack for wired connectivity, too. The streaming device itself is identical to its predecessor, a miniature black box that makes little effort trying to stand out.

No need to re-learn software, because the tvOS is identical to the previous generation. The final result feels mostly polished, offering a speedy, smooth user experience while navigating. One key gripe is the premium price tag north of $200, far higher than any competitor. There’s also the choice between 32GB or 64GB, a $20 price jump to the latter. Users can enjoy one year of Apple TV+ with the purchase of the Apple TV 4K.

Google provides HD video streaming in an instant in their Google Chromecast. The Chromecast works the same as previous models, hooking directly into an available HDMI port on your TV. Then, the device acts as a receiver for streaming video from a paired smartphone, tablet, or PC through Google Home.

One gripe about the Chromecast is Google Home, a required application to correctly set up your Chromecast. The software feels too simple for its own good, with tasks like pairing or disconnecting not always glaringly obvious to figure out. Also, lack of 4K may deter some, too. However, the Google Chromecast Ultra version supports 4K streaming, although it costs significantly more than the standard Chromecast.

For about $35.00, you’d be hard-pressed to find a streaming device as capable as the Google Chromecast.

4K media streaming on a budget is becoming more and more accessible. The Amazon Fire TV Stick achieves just that, supporting 4K streaming for about $50.

Once you plug the Fire TV Stick 4K into an available HDMI slot, find a power outlet, connect the stick to Wi-Fi via the on-screen instructions, and log into your Amazon account, you’re on your way. An Amazon Prime account isn’t necessary—a free account will do the trick—however, if you have Amazon Prime, you’ll immediately get access to streaming Prime Music and Prime Video upon logging in.

Amazon still rocks the same slim, rectangular design with the remote. A circular navigation pad makes filtering through endless apps with ease. No need to grab a second remote to adjust your TV’s power and volume, because the Amazon Fire TV Stick 4K does just that. Albeit, changing the input is not possible with the included remote. Amazon Alexa is front and center, accessible with the press of a button. Simply press the mic button on the remote and ask a general task. For instance, “open Netflix.”

As far as capability, the Amazon Fire TV Stick 4K streams in ultra high definition or 4K, including HDR media in HDR10 or Dolby Vision. The previous generation only supported HDR10, making the current generation a welcome improvement. Lack of an Ethernet adapter may deter some, although an optional adapter is available for about $15.

Despite launching back in 2019, Nvidia’s take on the streaming device market still holds up. The Nvidia Shield TV boasts excellent streaming capability, housed in a cylindrical, stealthy-like design that looks like nothing else on the market.

The Nvidia Shield TV features AI upscaling, a technology able to take content of lower resolution than your TV’s own panel and optimize it to look better, sharper, and more detailed. Typically this type of technology is only seen on high-end smart TVs. Using AI upscaling, enhance HD video in real-time to 4K for clearer, crisper visuals.

An updated remote offers a more user-friendly experience, thanks to a clean design, slightly grooved-in navigation wheel, and individually lit-up buttons—essential while fumbling about in the dark.

Easily activate the built-in voice control, granting Google Assistant to do exactly what you want, whether it’s viewing photos, checking the weather, or opening up either Google Play Games or GeForce NOW, each offering AAA games like Fortnite. The Nvidia Shield TV isn’t cheap, hovering at the $150 price point. That’s still cheaper than the Apple TV 4K, though.

Watching 4K HDR content from loads of streaming apps is easy thanks to the Roku Streaming Stick 4K.

Roku’s new 4K installment improves upon the Roku Streaming Stick+, offering access to various apps and services. Also, it allows users to stream from iOS devices via Apple AirPlay—great news for Apple enthusiasts who don’t wish to pay a premium for the Apple TV 4K.

The Roku Streaming Stick 4K streams 4K HDR content in HDR10, paired with Dolby Vision support and HDR10+, welcome improvements that were only available on the more premium Roku Ultra.

The stick itself offers a subtle, sleek design that doesn’t go over the top in any way. Rounded sides are a nice addition, too. Opposite the side that plugs into any available HDMI slot is a micro USB port and reset button. In other words, the essentials. For on-the-go travel, the Roku Streaming Stick 4K is the device for the job, easily fitting into a small pocket or bag—ready to go.

In an attempt to tangle with the big names—Amazon, Google, Apple—TiVo provides an affordable and capable media streamer in the TiVo Stream 4K, with a user experience TV lovers should consider.

Coming in around $40 (on sale for $30 at the time of this writing), the TiVo Stream 4K plugs into the back of your TV and provides countless apps and services at your fingertips. An HDMI cord protrudes out a few inches from the box itself, with the unit hanging down once operational. If you’re a fan of Android TV, good news, because TiVo Stream 4K uses Android TV paired with Google Assistant for ease of functionality.

There’s a lot going on with the interface, more cluttered compared to competitors like the Google Chromecast or Apple TV. 4K resolution support, supported high dynamic range in both HDR10 and Dolby Vision means the TiVo Stream 4K contends with the big names.

For an affordable price, the TiVo Stream 4K is a solid media streamer that’s especially curated for users who subscribe to Sling TV or YouTube TV.