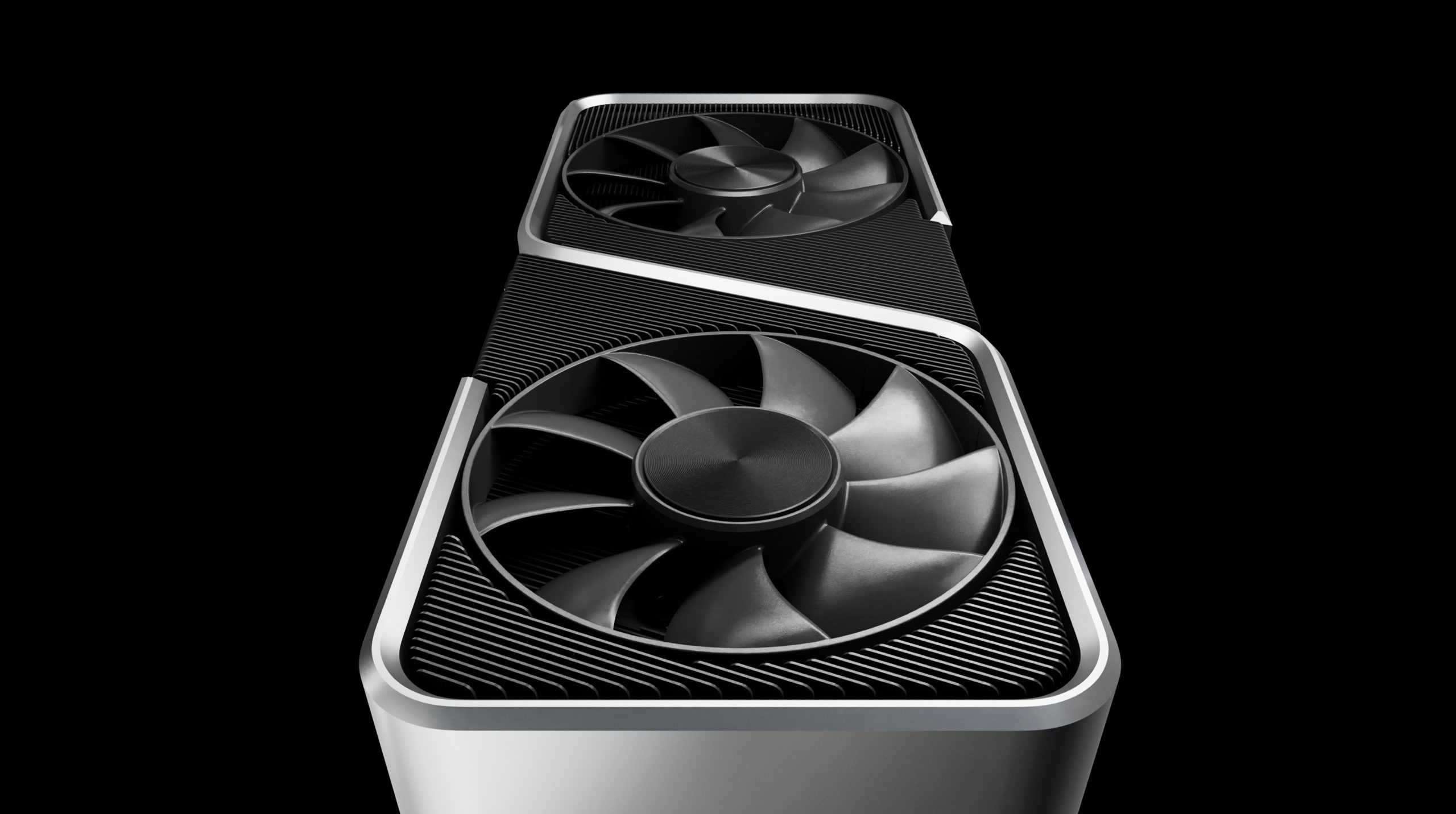 A mid range graphical processing unit (GPU) is a key piece of hardware for PC gamers who want to achieve a high frame rates and low latency gameplay experience without breaking the bank. In today’s market, knowing which GPUs give users the best price to performance ratios is absolutely key in creating a gaming PC with solid modern performance. For gamers who want their money’s worth, its important to know which GPUs will still be relevant for the next 5 years or more. There’s nothing worse than spending hundreds of dollars on a GPU only to have it struggle to keep up with modern gaming one or two years down the line.

The following GPUs are the best mid range options for gaming in 2022. While they may not provide the sheer power of the RTX 3000 series GPUs, they can still game at high settings above 60 FPS in modern AAA titles, and they do it for far cheaper than a 3000 series GPU ever could.

Nvidia’s jump from the 1660 to the 1660 Super (or, prior, the 1660Ti) introduced GDDR6 memory to the card, which, in turn, provided a huge boost in performance compared to the vanilla card, and did it at only a marginal increase to prices. In today’s market, you’ll be paying well over MSRP for the Super. If you can manage to find it below 400 dollars, you’ve got yourself a pretty decent deal, at least by 2022’s standards.

This card has 1408 CUDA cores, and makes use of 6GBs of GDDR6 memory clocked at a max boost speed of 1785 MHz. All of this is run on the Turing architecture, which has proven its worth on the gaming market and able to handle 60 FPS on all contemporary AAA titles at high settings at 1080p.

Thanks to its reasonable price point and high performance, the Super is also a fairly common piece of esports hardware. Almost all esports titles, such as CS:GO or League of Legends, don’t require anything too powerful to run properly. If you’re a competitor, this graphics card is your best friend. And, if you plan on streaming or recording gameplay, this graphics card will be able to pull decent enough performance to get quality 1080p streams and recordings at 60FPS, so long as its paired with a decent CPU.

Nearly everything that can be said about the 1660 Super can be said about the 1660 Ti. In fact, the differences between the two are so marginal that one would struggle to see a difference in performance when running either in most situations. The only reason its worth taking a look at is because one may find a better deal on a Ti than a 1660 Super. If you can’t find the former at the same price or lower than any of the 1660 super listings, and you likely won’t, then save your money and go for the Super instead.

The current GPU market has taken the 1660 Ti and thrown its price ranges all around. Just because you find one listing for 700 dollars and another for 550 doesn’t mean that the latter is a good bargain. For a few percentage increases in performance over the Super, a full 100 to 200 dollars increase in price is simply not worth it. Treat the two cards as kin and opt for whichever is cheaper at the time of buying.

On the lower end side of things, the RX 6500 XT by AMD is proving to be an affordable, if weaker, GPU that gamers can pickup for medium setting gaming at 1080. The 6500 XT is built with GDDR6 memory, but has the notable weakness for only featuring 4GBs of it. Additionally, AMD’s GPU architecture lacks CUDA technology. This might not be an issue for a vast number of gamers, but for those of you who use certain GPU-heavy tasks, it may be worth researching any CUDA requirements that are necessary within your GPU, as AMD GPU’s won’t be able to function with these tasks to any reasonable degree (or at all.)

The 6500 XT is about as weak as GPUs can get before you enter “budget GPU” territory, in which the hope for longevity in your GPU performance is all but lost. As a flip side to that unfortunate truth, the price of the 6500 XT is roughly half that of the 1660 Ti.

Despite being one of the fabled RTX 3000 cards, the 3060 actually manages to retain some great performance while keeping costs relatively low. This card features 12GB of GDDR6 on the Ampere architecture. It also has a max boost clock speed of 1807 MHz.

The 3060 is the kind of card that tiptoes into “high end” GPU range, but is cheap enough in today’s market relative to other, older GPUs to represent a nice jump in value at a reasonable cost range. For streamers and content creators that need a powerful rig to handle their editing tasks, the 3060 is going to be a strong contender for the best mid range GPU for the job. And as for gaming, this piece of hardware will handle any modern game at 1080p at high settings, barring any issues with optimization (looking at you, Elden Ring.) For 4k gaming, expect to see some struggling on higher settings, particularly in the newer AAA titles.

The RTX 3060 has an MSRP price of $329. The scalping price puts that roughly around 600 dollars or more, but don’t give in to the temptation of buying it up for that price. If you can get the card for less than 450, have at it. If not, then look to the other cards on this list or wait for a restock.

If you look past the pricing woes of today, the GPU market is poised to be in the best position its ever been in. With AMD, and in the future, Intel, giving NVIDIA real competition, its entirely possible to find graphics cards with some dated tech that can give great performance for decent pricing. At we move closer the end of 2022, its likely that these prices will continue to drop further and further as supply increases and demand lowers. For the mid range gamer, the GPU market of today is a tad worrisome but the future is hopeful.