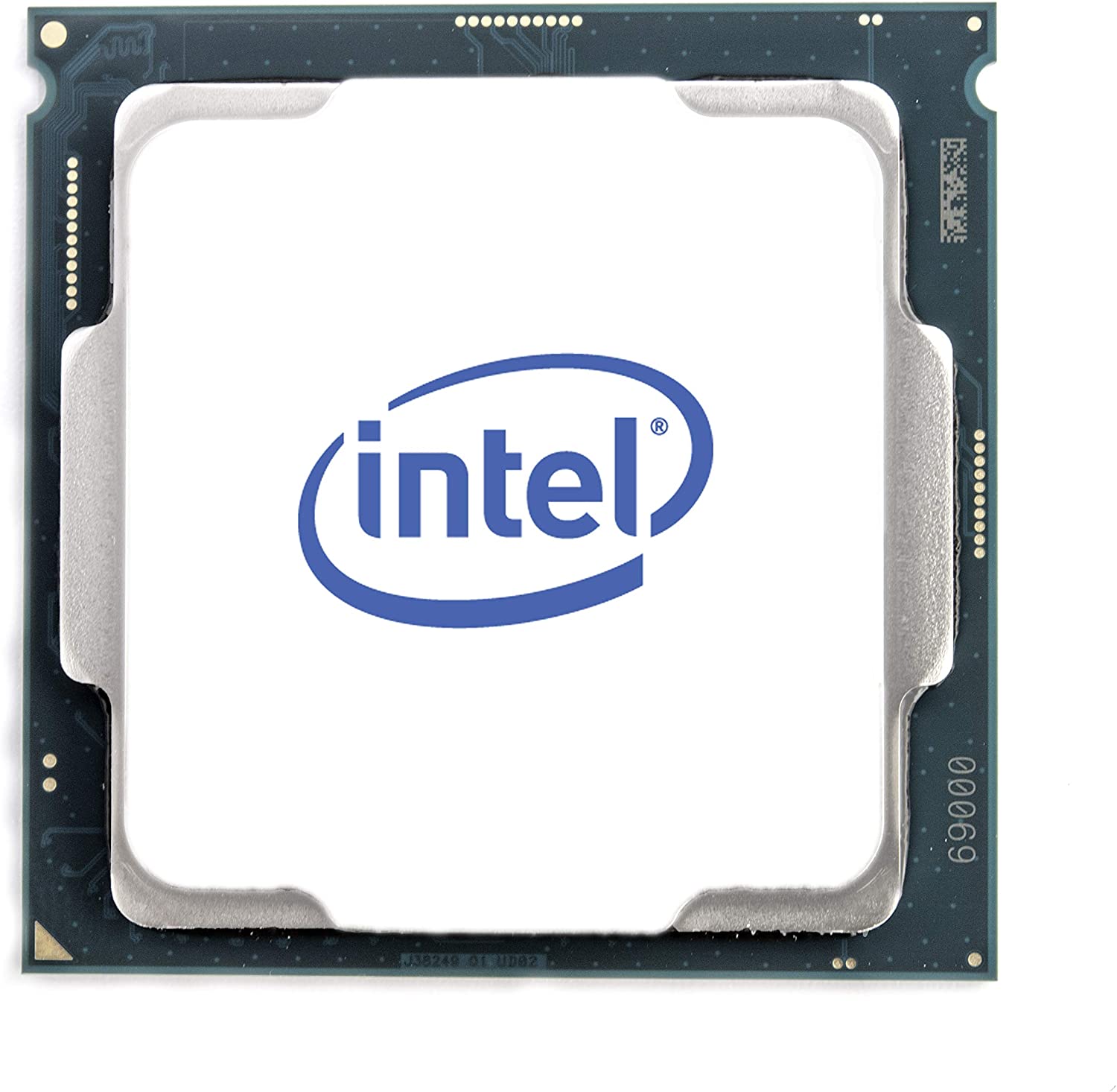 Although Ryzen gets a lot of the gaming attention these days, Intel very quietly sports hardware that can not only outperform a lot of the Ryzen equivalents, but can do it at lower prices. Intel has been the main player in the CPU market since the turn of the millennium, and with their outstanding share of experience and resources, they can provide high quality products and various budgets. The following CPUs are the best options available for gamers of all budgets.

Intel’s entry level 10100 CPU is the perfect CPU for those who are new to the gaming scene and don’t want to blow the bank on a new hobby, or those who prefer retro games that don’t require powerful hardware to get good performance in. This CPU features four cores clocked at a max speed of 4.3GHz. This speed is not overclockable and will be the max performance users can expect to get.

Make no mistake, despite being a budget CPU, the 10100 is more than capable at pulling decent frames (roughly 60 or so) in modern AAA titles, the only stipulation being that you have to lower settings to achieve them, generally. When paired with a decent GPU, this CPU will handle your gaming needs no problem. Be warned, video editing and recording will show lackluster results with this CPU, due to its limited performance when multitasking.

This quad core entry level CPU, on paper, looks pretty similar to the i3-10100. It features four cores, and a moderate clock speed of 3.3GHz. The 12100 differs from the previous entry in that its a 12th generation Intel CPU, which runs on more modern architecture than the 10100 and is far more efficient as a result. Generally speaking, you can expect to get between 10% to 30% more power with the 12100 over the 10100 depending on what task you’re using it for, gaming included.

For the majority of gamers who are willing to spend a bit of extra cash to provide their rig with higher performance and good bit of future proofing, the mid range Intel CPUs are the perfect solution. These CPUs will offer high performance for gamers that plan on sticking to 1080p, with some varying efficacy in 4k settings. Additionally, a mid range CPU means that video editing and streaming in 1080p are not just possible, but easily handled.

The i5-12600K is an overclockable CPU for the LGA 1700 socket. It features 10 cores clocked at a base speed of 3.7GHz with a max OC speed of 4.9GHz. For the average gamer, this CPU is generally going to be more power than one would need until you start dipping into higher settings on CPU intensive titles such as Civilization or the ARMA series.

For the middle ground pricing, you also get a reliable CPU that can function very well in multi-core processes or while multi-tasking in general. This means video editing, streaming, recording, and gaming on a multi monitor setup are all possible while retaining high performance with the 12600K. Though, be sure to pair it with a proper GPU if you do plan on gaming on a multi monitor setup.

The i7-12700k is the perfect CPU for the gamer who plans on making video or streaming their gameplay, but doesn’t want to dip over into the high end side of pricing. With 12 cores capable of overclocking to 5GHz speeds, this CPU is one of the stronger pieces of hardware on the 12th generation of Intel CPUs, save for the i9s.

Its individual core clock speed is quite high, but the high number of cores means that video editing and recording won’t be an issue at high settings at 1080p. For 4k functionality, this CPU will be able to handle its own, although be prepared to see some hiccups along the way if you’re running games at the highest settings possible.

With a CPU like this, its easy to bottleneck its power with a GPU that isn’t built to match. Be sure to opt for an RTX 2080 or higher to compliment the 12700K, lest you find your build acting as its own worst enemy.

The best gaming CPU that Intel can provide will be the optimal choice for professionals and gamers alike who plan on gaming, streaming, editing, or even interacting with CAD software, and don’t want any hiccups along the way. The performance is as high as the pricing here.

The 12900K is the best CPU in gaming at the moment. Often times you’ll find that professional gamers and full-time streamers opt for this CPU, and for good reason. It offers users a max unlocked clock speed of 5.2GHz with a whopping 16 core count. If you’re streaming, you’ll often find that the CPU is what most noticeably dictates the quality at which a stream is relayed to viewers, and the 12900K can easily handle the task at 4k resolutions and high settings.

Of course, users can also opt for the 12900KF, which is an identical CPU that features integrated graphics solutions. This can be especially handy when a GPU fails or if you need to get work done without having to wait for a new GPU to ship. For gaming, though, definitely don’t skip out on the GPU, and you’ll most likely want to opt for an RTX 3000 series option to squeeze as much performance out of your hardware without any bottlenecking. Be sure to also keep a lookout for a quality AIO to cool this CPU with, as any budget cooler will probably result in overheating quite quickly.

Intel CPUs, despite being understated in some gaming circles, still offer users high performance at competitive pricing. When it comes to builds with dedicated GPUs, some of their budget and mid range options are the most competitive options on the market today, and can give users higher performance for cheaper prices. In terms of high end products, such as with the 12900K, their multi-task performance is unmatched, and will suite streamers and professionals alike wonderfully.