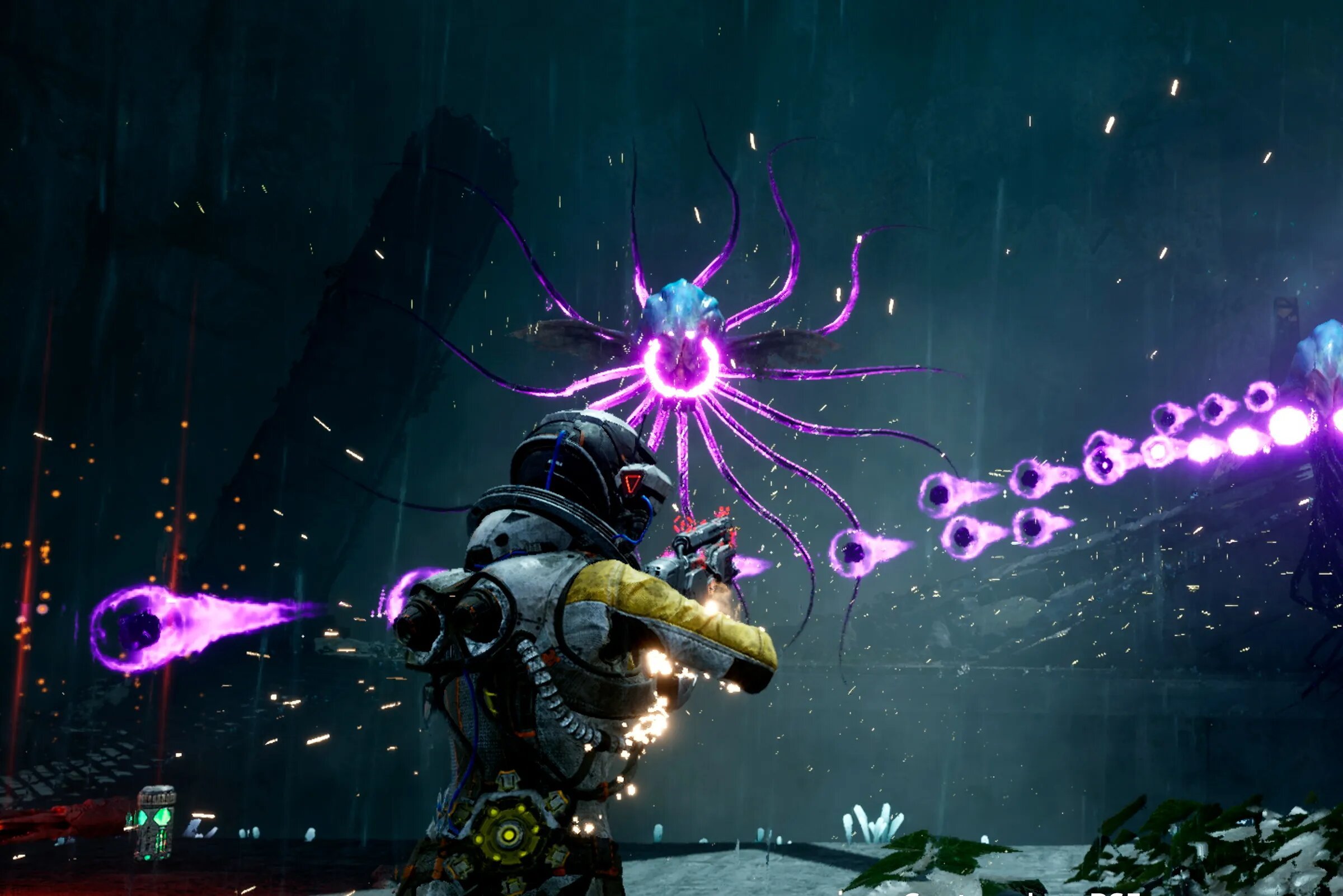 The month of chills is upon us, and with it, a collection of new horror games to indulge even the most courageous of players. With the new consoles out in the general public’s hands, developers have been aiming to push the limit of their game’s functionality to new heights. Graphics are cleaner, loading times are quicker, and the spooks and scares will be all the more chilling.

Here’s a lineup of the best horror games to play for Halloween this year.

The creators of Left 4 Dead are back with their next project, and Back 4 Blood is looking like a promising step up in the “zombie horde-shooter” genre. The developers have brought back their shoot ’em up style of gameplay but have also expanded on the concept with a series of huge changes to the bread and butter of their creation.

A card system that changes gameplay each and every playthrough has been the highlight of the game for most beta testers, with progression leaning heavily not just on map awareness and general skill but also how one uses the currency and cards at their disposal for efficient gameplay. This change is complemented by the move from Left 4 Dead 2‘s Source engine to Unreal Engine 4, which has provided a much different feel to Back 4 Blood that will please newcomers who are used to contemporary games and long-time fans who want something fresh.
See on Amazon

The Medium is an experimental piece of art that combines old school Resident Evil inventory management and atmosphere with the puzzle-solving combat-less gameplay of Amnesia: The Dark Descent. The protagonist is, as you might guess, a medium tasked with solving past grievances in a 1999 post-communist Poland setting.

For the casual gamer who enjoys atmosphere and puzzle-solving more than direct conflict and skill testing gameplay, The Medium will serve as a horror game well worth its price of entry. As a cherry on top, players get to enjoy a solid voice acting performance from Troy Baker, wins all around.
See on Amazon

Voiced by the late Rutger Hauer, Observer: System Redux sees investigator Daniel Lazarski use futuristic technology to interrogate criminals and solve mysteries in a dystopian cyberpunk future. For those who like interesting dialogue straight out of heavy, legendary dutch accents, you needn’t look any further for your horror game of the year.

For the rest of you who need quality gameplay and storytelling to satisfy your gaming itch, Observer‘s take on the futuristic dregs of Krakow is matched with gameplay that works well in moving the story along without too many “get gud” mechanics and are sure to hook horror and cyberpunk fans alike.
See on Amazon

Yet another horror game that draws heavy inspiration from the original Resident Evil, Tormented Souls is a fixed perspective adventure-horror game that attempts to re-imagine the classic horror genre in a contemporary style and design.

Caroline Walked is a detective tasked with solving the disappearance of young twin girls at Winterlake. The story follows her almost supernatural experience through the horrors that play off her investigation. With a fixed camera-angle, classic sluggish movement, and an inventory management system built around solving clues via exploration and problem solving, Tormented Souls is a horror game that brings the old to the new, all through a small development team with a small budget.
See on Amazon

If you’ve been paying attention to what game the previously mentioned titles take inspiration from, then you won’t be left wondering why Resident Evil: Village is arguably the best horror game not only in 2021 but also the past five years before it.

Resident Evil has always been known for its horror gameplay being tightly nit to its inventory management systems, and along with that are the experimental storytelling elements and gameplay decisions that make the series outright impossible to forget once found. That said, Resident Evil: Village takes the normal RE style and blends it into a pill that’s a bit easier to swallow for newcomers with semi-open world gameplay, satisfying and well-designed FPS elements, character progression in the form of item upgrades, and Lady Dimitrescu.

Jokes aside, RE: Village is an incredible feat in game development that boasts gripping storytelling, cutting vocal performances, and the kind of gameplay that makes a player eager to push on while also too afraid to see what happens next.
See on Amazon

The genre of the rogue-like game has taken some twists and turns in the past twenty years. While you can’t always get two rogue-like games to act similarly in practice, you can trust that Returnal follows the original definition of what it means to be rogue-like to a T.

With procedurally generated worlds for each playthrough, a challenging combat system, and permanent character death that sends the character back to the start of the game, Returnal isn’t for the faint of heart. If the spooks and scares presented by this horror rogue-like don’t shake you up, the sheer stress of making any mistakes three hours into a run absolutely will.

While that kind of stress isn’t for everyone, the fans of harsh, pushing games that enjoy optimizing their gameplay over and over again will fall in love with Returnal as they slowly uncover the mystery behind this sci-fi horror piece that’s unlike anything that will be released for quite some time.
See on Amazon

Thanks to the incredible work by various developers, the best horror games to play this Halloween are story-rich, varied in gameplay, and feature both classic themes and contemporary designs that push the genre to new boundaries. For casual and hardcore players alike, these games are one-of-a-kind pieces of art that will take this year’s Halloween theme and square it on top of itself.