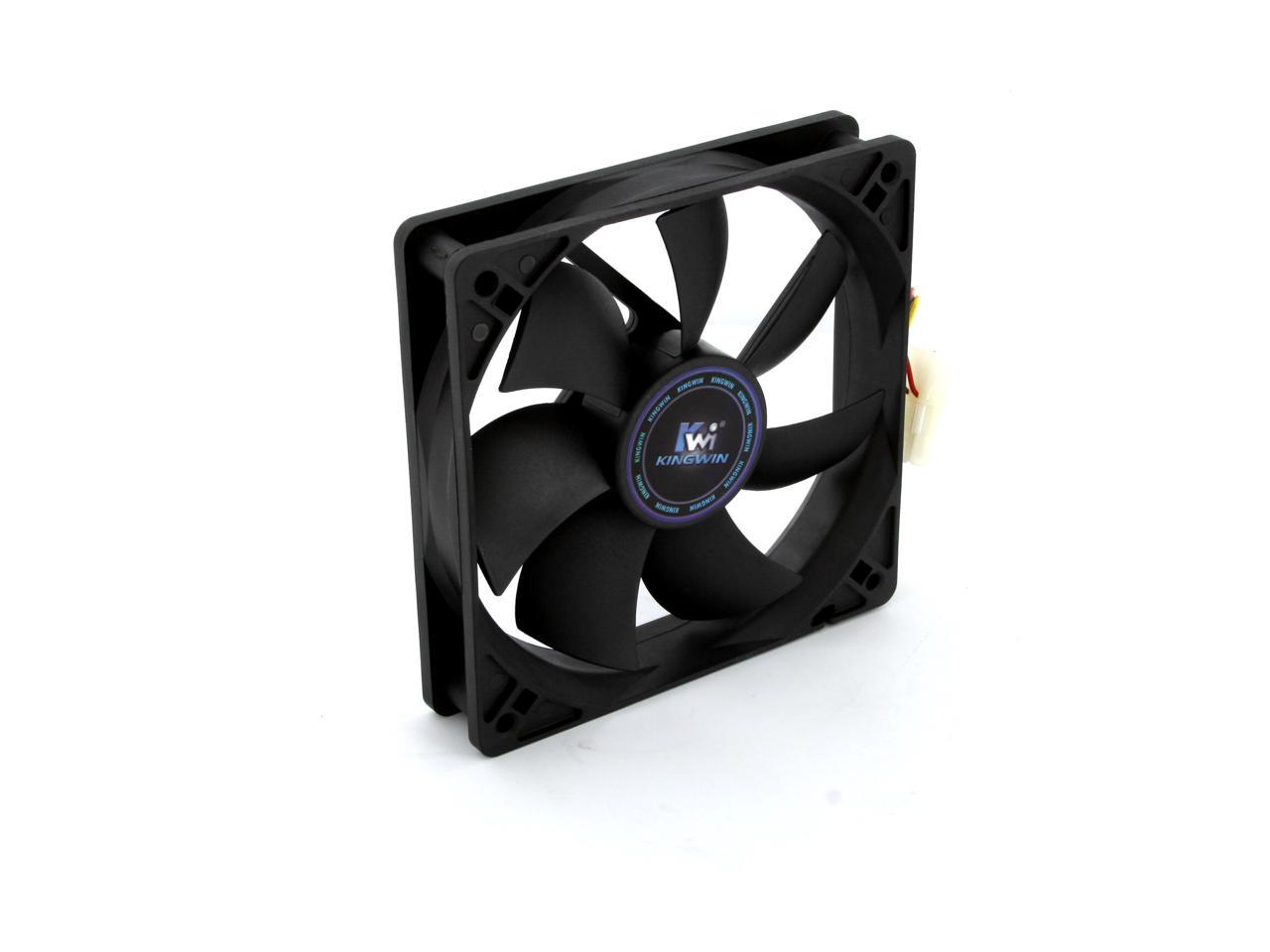 Maintaining proper airflow in a PC case is one of the most important aspects of keeping temperatures down and protecting your hardware. Even with water-cooled components, case fans still function as key components in ensuring your hardware is safe from overheating.

The wide variety of available fans can make choosing the right option for your build a bit intimidating. The fact is that you cannot go wrong with classic 120-millimeter fans that are standard in many contemporary PC builds. Here are the best 120-millimeter case fans.

Let’s get straight to the point for the no-nonsense PC builders who want something efficient, reliable, and worth your money with no fluff.

The Arctic P12 case fan features an incredible out-of-the-box sound level of eight decibels at 1,800 RPM, a fluid dynamic bearing built for a long lifespan. Both features help create a maximum airflow of 56.3 cubic feet per minute (CFM). Its black finish makes it a particularly subdued fan that provides functionality at a low cost. Some users report the low decibel level going up at certain RPMs after months of use, so if long-term low decibel levels are of priority for you, it might be best to look elsewhere.

The Corsair ML120 PRO functions as an expensive and convenient option to achieve that RGB glow in any build. These fans will likely satisfy the more aesthetically-minded PC builders who are into color coordination. The fans run at a maximum of 1,600 RPM and have a maximum airflow of 47.3 CFM. The ML120 Pro features an out-of-the-box sound level of 25 decibels and a controller for easy control over RGB customization.

As an alternative to the ML120 Pro, the C8123 offers a much cheaper, slightly less dramatic option for RGB fanatics. At an out-of-the-box sound level of 23.9 decibels, a bearing life of 40,000 hours, and an airflow rating of 56.27 CFM, these fans aren’t the quietest or the most efficient, but they are functional and come with the coveted RGB lighting at a much lower price than the ML120 option.

This high-performance fan offers a maximum speed of 1,700 RPM while cooling at 70 CFM. The out-of-the-box 25-decibel sound level is a tad high, but thanks to the automatic motherboard control enabled on this fan, you’ll only need to deal with that noise when your PC is under great strain. The self-stabilizing oil-pressure bearing means that its performance and function will remain largely unchanged as time goes on.

Noctua’s NF-P12 redux fan runs double the more budget-friendly Kingwin. You might be paying a premium for a non-RGB fan, but the long-term performance of the Noctua NF-P12 redux is reflected in that cost.

The Kingwin CF-012 is one of the cheapest on the market. At under $7 per fan, this product can complete any budget build with adequate airflow at reasonable decibel levels. Kingwin’s fan has an out-of-the-box sound level of 19 decibels with a cooling effect of 40 CFM at 950 RPM, which is its max.

While it’s not the flashiest or most effective option on the market, the Kingwin CF-012’s reasonable performance and lifespan make it a reliable budget option that keeps prices low without sacrificing too much performance.

A PC only operates as reliably as its cooling allows, and choosing the right cooling fans for your case is a surefire way to keep your components from overheating unnecessarily. With options for RGB, budget, high-end, and everything in between, keeping track of what kinds of fans to look for can be difficult, so be sure to refer to this list when you need pointing in the right direction. Happy building.