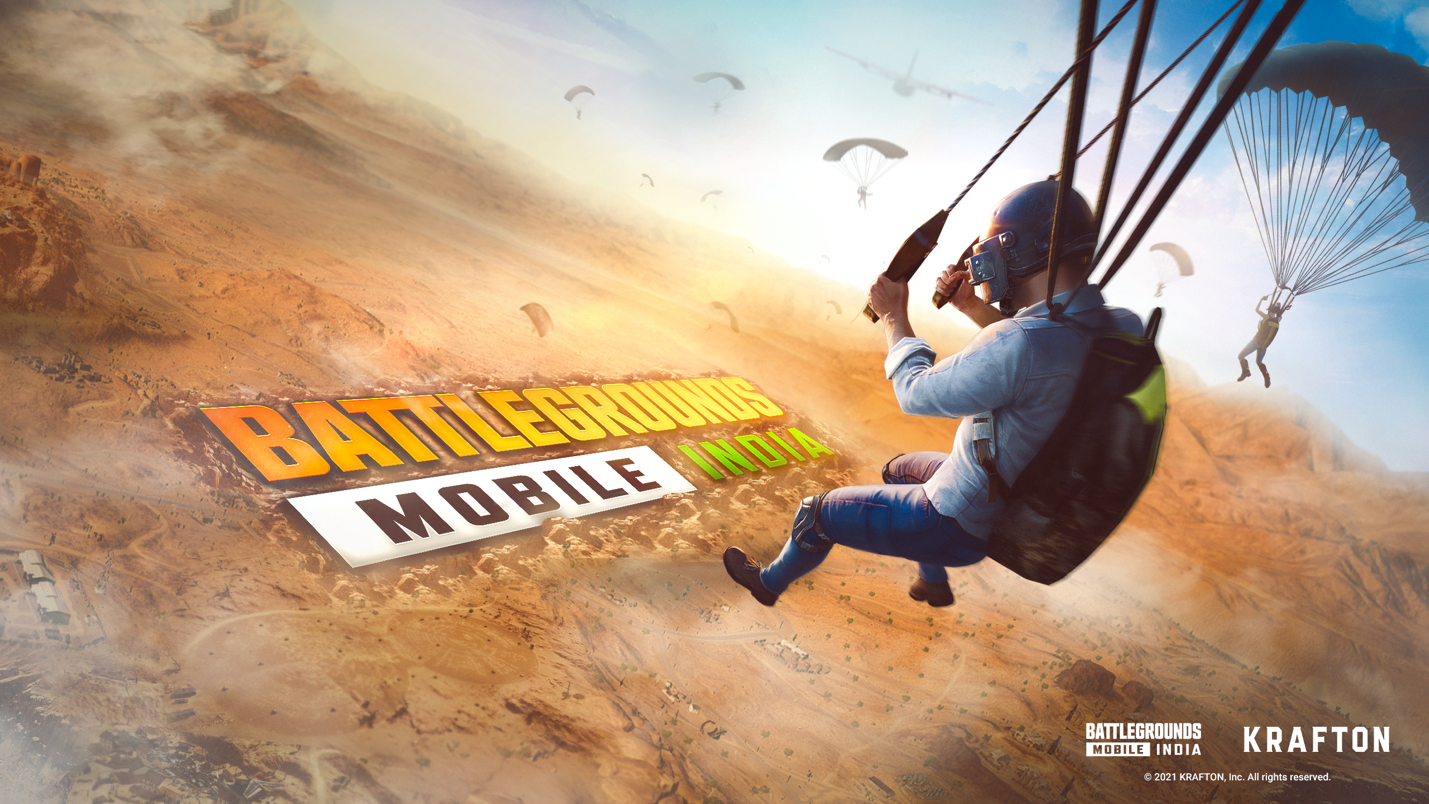 Battlegrounds Mobile India’s (BGMI) early access is now full barely a few hours after being released on Android for a select number of users. BGMI is the Indian version of PUBG Mobile.

Players who attempt to download it through the Google Play Store will be met with a message that says the maximum capacity has been reached. Right now, the game isn’t accepting any more testers.

While the game was only released for select users, players were able to install and play it by downloading the APK and OBB files manually. Krafton hasn’t revealed when it will allow more players into the game. A release date for iOS hasn’t been revealed either.

The hype for the game is undoubtedly high. Indian streamer Dynamo Gaming, who was one of the first to stream the game on YouTube, achieved a peak viewership of over 200,000 people. The stream has since ended and the video stands at 6.8 million views.

Battlegrounds Mobile India has been published by South Korean company Krafton. The original version of the battle royale game, PUBG Mobile, was banned by India’s ministry of electronics and IT for data privacy concerns.

Indian players will be able to transfer all their data from PUBG Mobile to BGMI. Upon opening the game, all players are met with a prompt to do this. The game is slightly different from PUBG Mobile and has green blood effects, playing time restrictions for underage users, and is set in a “virtual training ground.” The other content in the game, which includes modes, maps, and the royale pass, is identical to the global version, though.