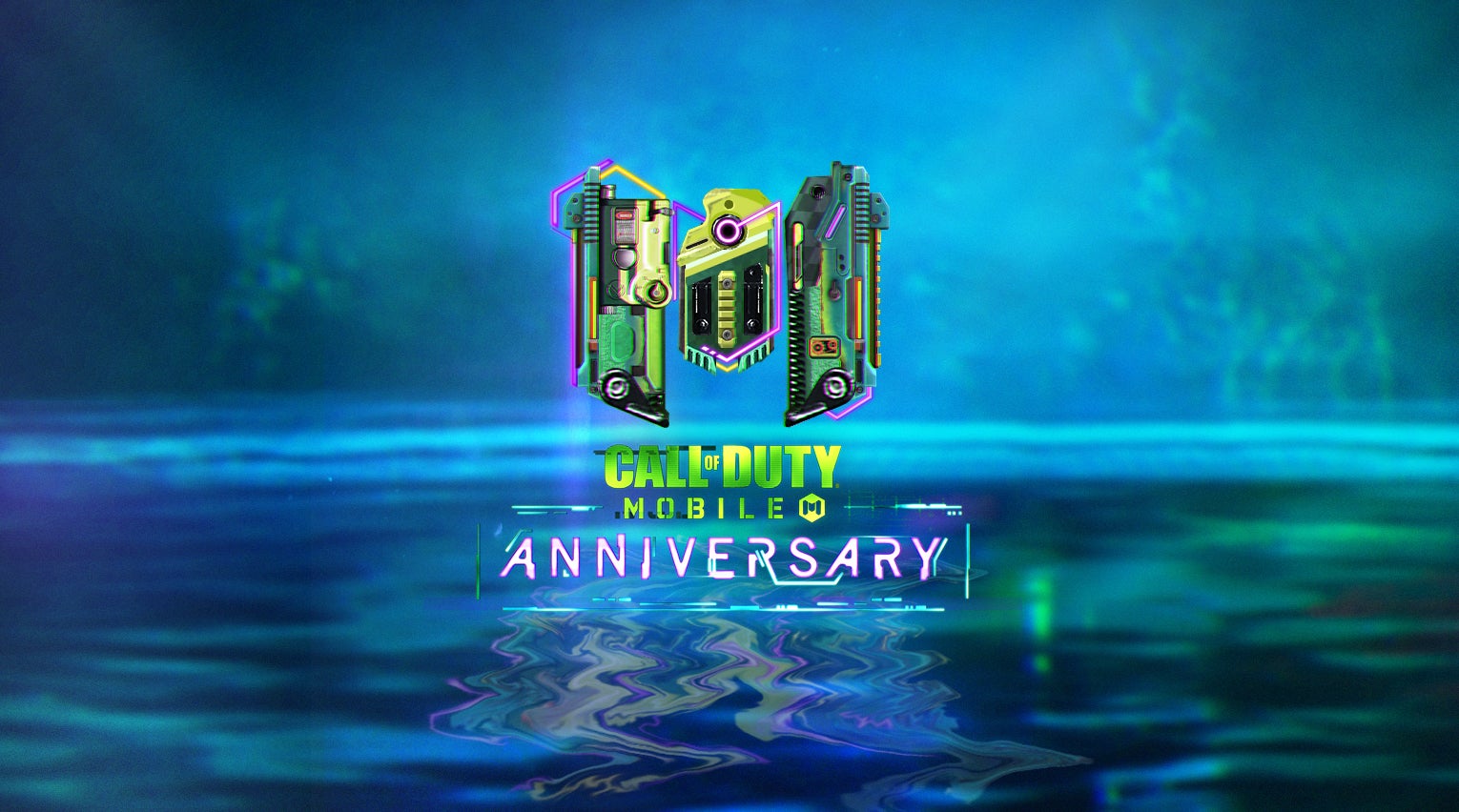 These tasks can be completed by playing the Halloween-themed battle royale game mode. They’ll last until Nov. 5, which is when the game mode will be removed from the game.

Related: When will Call of Duty: Mobile season 11 end?

In Undead Fog, players will compete against each other in a spooky map filled with zombies. A threatening fog will also join the map only on Oct. 31 to celebrate Halloween. The Hardcore collection and a credit store update also hit the live servers last night and more is set to come in November.

In the community update, Activision revealed the full schedule of season 11’s remaining days, which could end around Nov. 10 or 11, according to this schedule:

On Nov. 2, three other game modes will be added to the game: 10-vs-10 Rust, Capture and Hold, and Secondary School, which were already made available earlier this year.

In addition, Activision confirmed that the upcoming Mythic item that’s set to join the game will be a weapon, which proved the leaks from data miners to be correct.

Lastly, the developer released a video to thank all the different kind of CoD Mobile fans through short videos they sent to be a part of the project to celebrate the game’s one-year anniversary event.

“Throughout the year we’ve seen many posts and stories shared what Call of Duty: Mobile means to our players,” Activision said. “It is different for everyone; for some players it is a means to relax, others a mean to connect, and for others it is a means to create something new. Whether you are a content creator, a community leader, a moderator, an Esports player, or an average player – this video is a tribute to you.”