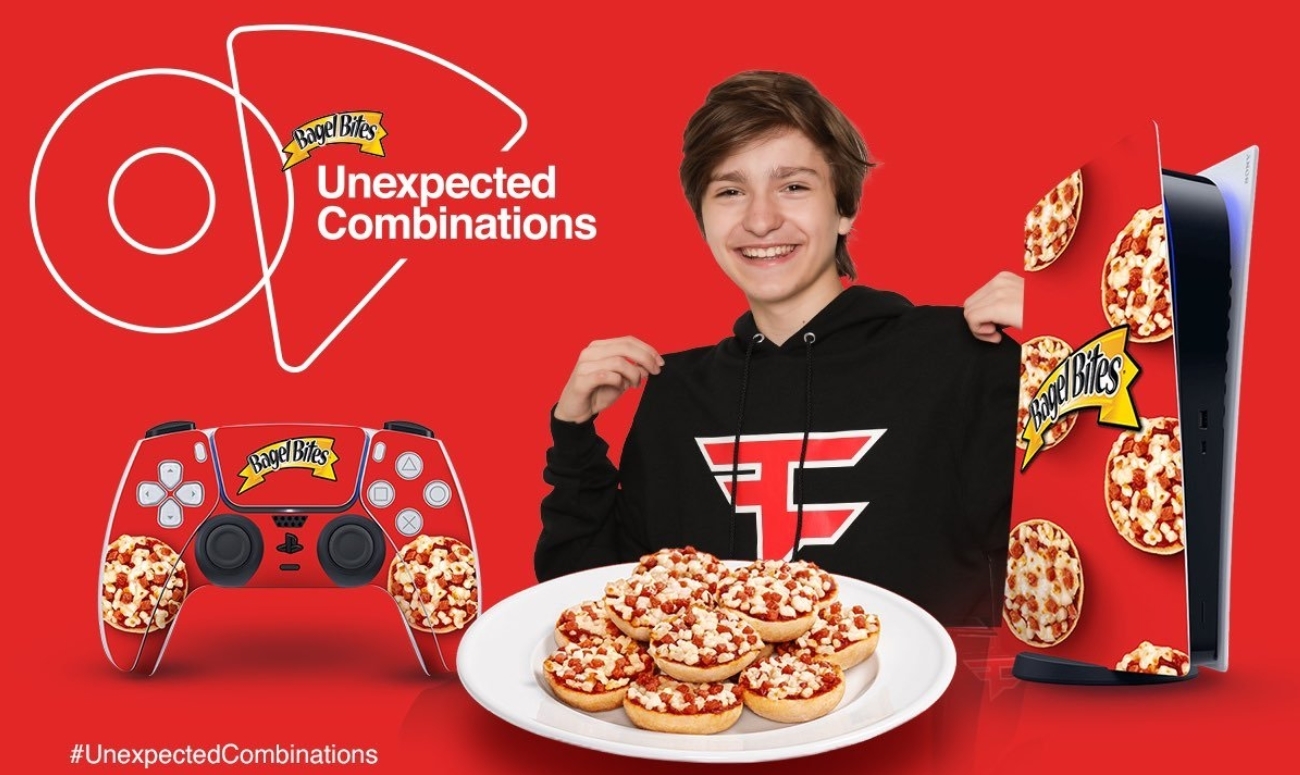 This article is sponsored by GCN, Inc

Bagel Bites and the Gaming Community Network are hosting a month-long gaming and esports content competition, with the top participants getting a chance to relay race against other influencers for a multitude of prizes.

The Unexpected Combinations event is accepting entries until Nov. 3 across Instagram, Twitter, and TikTok, tasking creators with making gaming-related videos that prominently feature the Bagel Bites brand in some way.

With the help of a parent or guardian, creators will post their videos using #bagelbites and #contest to enter, with two lucky entrants being selected to join either Team Bagel or Team Pizza for the main event, which will be livestreamed on the Bagel Bites YouTube channel on Nov. 8, 10, and 12.

“Bagel Bites believes that when two unexpected things collide, they occasionally create something incredible like pizza on a bagel. We’re excited about the unexpected mashup of Bagel Bites and the world of gaming and look forward to fueling fun and healthy competition across some of the biggest gaming titles.” Kraft Heinz brand manager Brion Wood said. “Bagel Bites is thrilled to partner with FaZe H1ghSky1, GCN, and GameSquare to offer gamers an innovative and fun event for the whole family to satisfy their competitive hunger.” 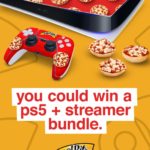 Each team will be comprised of two influencers and one winning community member, with each bringing along one of their parents or guardians to compete. Team Pizza is captained by FaZe Clan’s H1ghSky1, while TSM’s Co1azo heads Team Bagel.

Both teams will battle it out across six different games: Among Us, Fortnite, NBA 2K22, Rocket League, Overcooked, and Minecraft. There will also be three rule-bending IRL challenges themed around Bagel Bites called Bagel Board, Bagel Builder, and the Catapult Challenge. The winner of each segment will be awarded one point, and the team with the most points at the end of the third day will take home the boss prize of a Bagel Bites-branded PlayStation 5, gaming chair, and headphones.

Viewers watching the livestream from home will also have the opportunity to win limited-edition Bagel Bites prizes, including PS5s, gaming chairs, clothing, throw blankets, and more.

You can watch all of the Unexpected Combinations entries on social media, or tune into the main event on the Bagel Bites YouTube channel starting Nov. 8. You can learn more about the event and how to enter on the official Bagel Bites website.