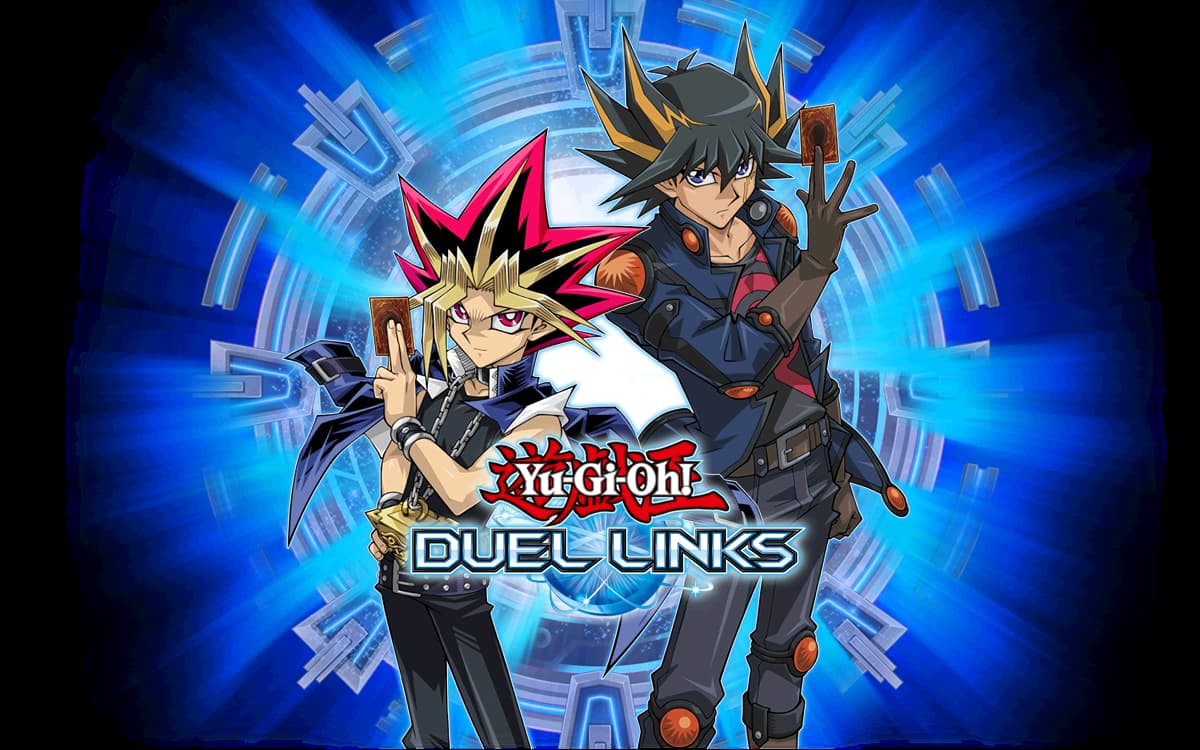 Konami has officially announced the changes being made to the Yu-Gi-Oh! Duel Links Forbidden and Limited list in the upcoming May 10 update.

Most of the changes impact high usage or high win rate decks, including Blue-Eyes, Lunalight, and a few cards that fit well into multiple decks and have the potential to swing entire games, such as Storm.

For players who aren’t familiar with the Duel Links-style ban list, here’s how the system works.

Azure-Eyes Silver Dragon, The Melody of Awakening Dragon, and Storm have all been moved to Limited 1.

Both Azure-Eyes and Melody of Awakening Dragon are key components in the almost always present Blue-Eyes competitive builds. Konami is limiting them to “promote deck diversity” and push players to try new combinations within the archetype.

Storm is a generic spell that allows a player to destroy their own spells and traps to do the same to their opponent, leading to easy back row clearing that will likely cost very little. Hitting it to Limited means it’s still useful, but players don’t need to constantly play around it.

Dragunity Knight – Ascalon, Cybernetic Fusion Support, Gagaga Sister, Star Seraph Sovereignty, and The Sanctified Darklord will all be Limited 2, meaning only two can be used in any decklist at a given time.

For Dragunity Knight – Ascalon and Cybernetic Fusion Support, the move makes a lot of sense to try and balance out some of the meta decks without forcing them to make heavy adaptations. Gagaga Sister and Star Seraph Sovereignty are more general hits purely because they fit in several decks and, in the case of Star Seraph Sovereignty, provide some clear win conditions.

Konami specifically said The Sanctified Darklord is being Semi-Limited because Darklord as an archetype is still seeing a high win rate despite many of its other cards also being on the list.

Lunalight Yellow Marten and Lunalight Emerald Bird have both been pushed to Limited 3, which will make choosing between them harder in future builds of the popular meta archetype. This was done because some upcoming releases are supposed to strengthen Beast-Warrior support and a move like this could prevent something from becoming too overpowered.

Finally, Dragunity Senatus has been removed from the Limited list entirely and can now be played at three.

All of these updates will go into effect on May 10. Any new Skill Changes will likely be pushed a few days later.