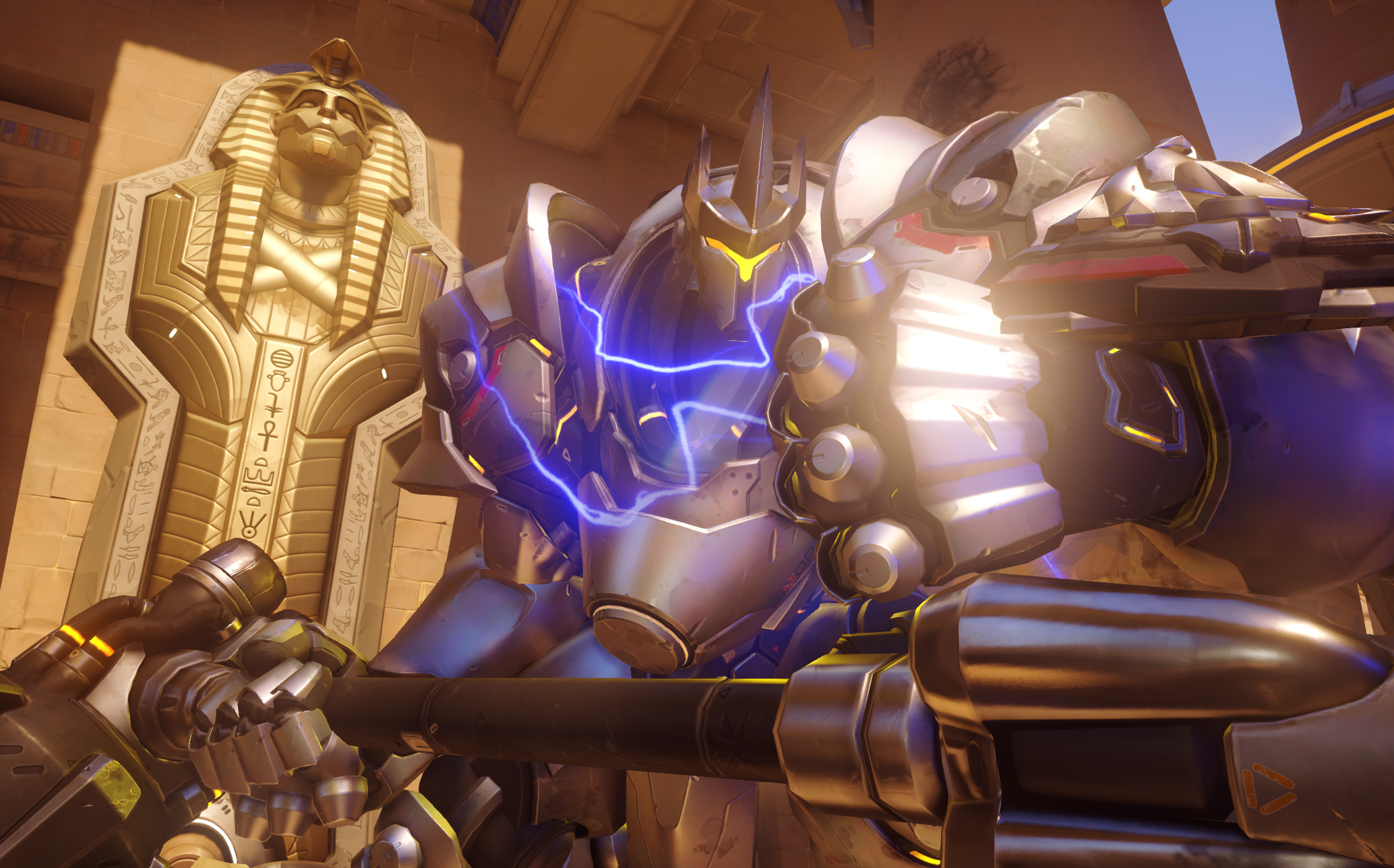 It was the best of Earthshatters, it was the worst of Earthshatters. When Athletico and Ground Zero Gaming met in the third week of Overwatch Contenders Australia, the last point of Havana turned into a crash course in the use of Reinhardt’s ultimate.

Ground Zero Gaming took two maps of the series to Athletico’s one. On the final map, Havana, Ground Zero captured all three points with 42 seconds remaining on the clock. On their attack, Athletico pushed the payload to the final point, but chaos ensued as soon as they hit the sea fort’s walls.

Athletico’s So “JJJJ” Spearitt is a terror on Mei, freezing entire teams and rendering ultimates useless. Robert “Minny” Shishoian, Ground Zero’s main tank, felt the wrath of JJJJ when his Earthshatter was blocked by a Mei wall. As a bonus, he was frozen by JJJJ’s primary fire. At first, this looked like the end of Ground Zero’s defense since a Self-Destruct thrown by Gus Scholz also gained no traction against Athletico.

Unfortunately for Athletico’s main tank Samuel “Paso” Harland, JJJJ’s excellent Mei walls are a double-edged sword. As Paso went to use Earthshatter to stun the entirety of Ground Zero, JJJJ accidentally put up a wall to block what he thought was incoming damage—and effectively rendered his teammate’s ultimate useless. Ground Zero was saved from Paso’s ultimate and the team had a chance to regroup.

Declan “Dalsu” Selby of Ground Zero used Ana’s Nano Boost on Minny, giving the Reinhardt enhanced damage and health. Minny swung through multiple Athletico players, demolishing their attack. Nano Boost also increases the rate of ultimate charge, so Minny was able to build another Earthshatter. In stark contrast to his previous use of the ultimate, Minny swung around and stunned Athletico’s Lucio, defeating the team’s last standing healer.

Ground Zero managed to barely hold off Athletico’s attack, netting them a 3-1 win in the series. Ground Zero next face ORDER on July 6 at 11pm CT.