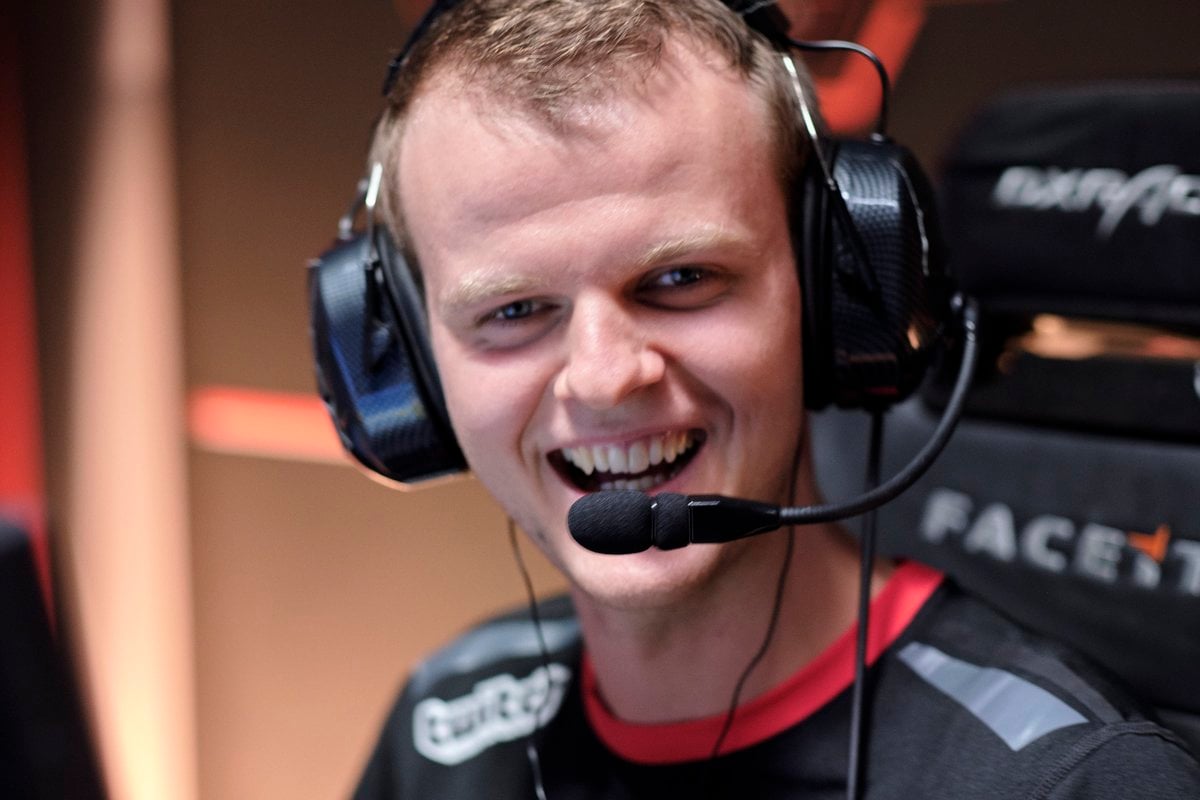 Astralis are the last team to earn their spot in the semifinals at the FACEIT London Major.

The Danish powerhouse conquered FaZe Clan in two close maps, Mirage and Inferno, where FaZe came up short. The former Major runner-up chose Mirage first, while Astralis had Inferno down as their map pick. Overpass was supposed to be the decider map of the series.

Related: Liquid edges out HellRaisers in the quarterfinals of the FACEIT London Major

FaZe ran away with the first pistol round of Mirage and lead early on, until Astralis’ buys kicked into high gear. The Danish side stumped the sloppy juggernaut offense for most of their CT side with nine wins in a row, giving themselves an 11-4 lead at halftime. Once FaZe switched sides, they found their footing frag-wise and mounted a comeback, despite losing the second pistol. Late in the map, Astralis inched towards game point and FaZe fought back with successful retakes, but Astralis came out on top in round 30 at 16-14. Peter “dupreeh” Rothmann was the star Dane on Mirage, with several multi-kills and 31 frags under his name.

Inferno heated up with FaZe keeping Astralis’ firepower to a minimum, with the European juggernauts completing four out of six retakes in the first half, where they led 10-5. FaZe couldn’t translate that tactical prowess going into the Danish CT side. Astralis ran over FaZe in an impressive CT comeback, which seemed untouchable, from 10-3 to 16-12. Nicolai “dev1ce” Reedtz led the pack on Inferno with 26 kills, with FaZe Havard “rain” Nygaard also matching him in the kill column.

Astralis will be going up against Team Liquid in the second semifinal tomorrow at 1:45pm CT, after the first semifinal between MIBR and Natus Vincere, which will be at 10:15am CT.