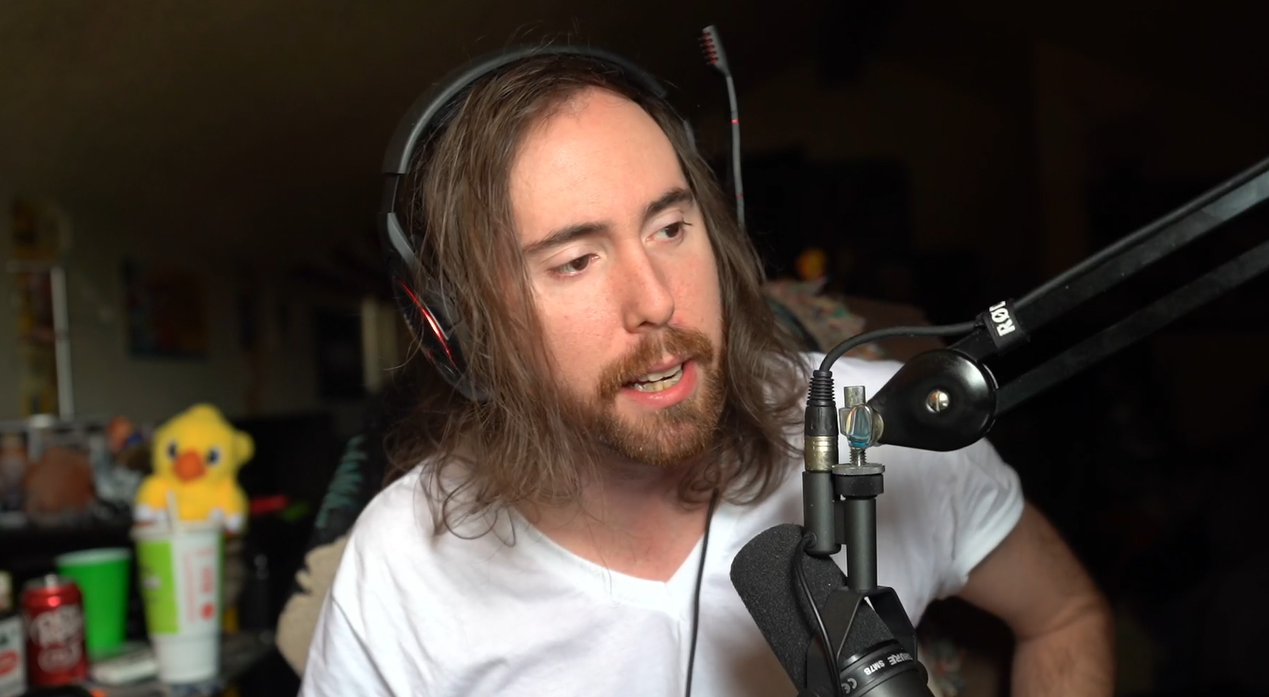 With New World, Lost Ark, and World of Warcraft picking up steam over the last year, MMO games have over again taken over the worlds of gaming and streaming.

But with the increasing popularity of the MMO genre, many players have raised concerns for the future. One of the most vocal players is popular streamer Asmongold, who briefly touched on PvP modes in a recent stream.

While talking about Throne and Liberty, an upcoming MMO developed by NCSoft, Asmon said PvP modes aren’t executed well enough in MMOs. He stated that he’d much rather look for satisfying PvP experiences in other types of games instead.

“If I’m looking for a PvP experience, I play a PvP game,” he said. “I don’t want to go and play some busted-ass MMO PvP that’s never balanced right, always fucked up, and it’s always an afterthought, or it’s somehow fucking unbalanced,” he said.

Despite Asmon’s opinion, PvP modes are pivotal for many players in MMO games, opening up options for gameplay. The game devs often work on improving players’ experiences on a patch-by-patch basis to fine-tune the mode.