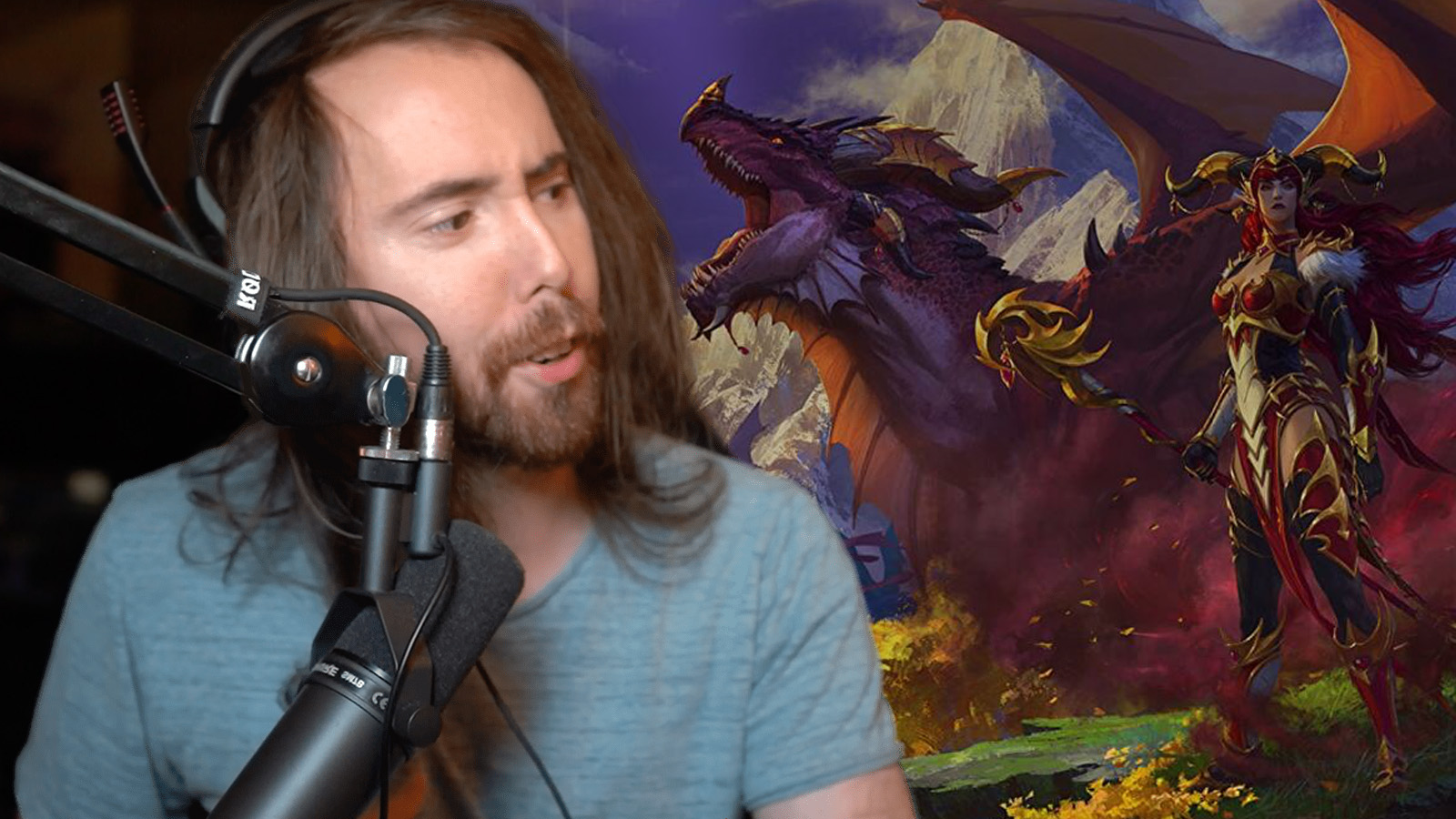 Activision Blizzard today announced intentions to acquire the gaming studio Proletariat, which was responsible for the game Spellbreak. The move is intended to help beef up Blizzard’s World of Warcraft team, according to a VentureBeat report.

After hearing of the news this morning, Twitch’s most popular MMO content creator Asmongold viewed the move as a positive sign for the company. While he’s not afraid to be critical of Blizzard, Asmon believes that this acquisition is a sign of effort by the publisher to make World of Warcraft a great game.

“WoW has been the biggest Blizzard game forever,” he said. “Why are they not investing into this? This is the main game that made your company popular. … If you think about every Blizzard game that has ever been made, WoW is by far … the most groundbreaking game that they have ever made. WoW is like what Fortnite was in 2018 for like six years. It was fucking massive man, and I really think that they should invest more into the game and make it actually good.”

In 2018, Fortnite took the rapidly growing battle royale genre to another level with its plethora of playful cosmetics and massive in-game events. Since then, numerous other games in the genre have attempted to mimic that formula with varying success. To Asmongold, WoW wasn’t so easily copied, making it a powerhouse for years in the mid-2000s.

While that glory might not be easily revitalized, Asmongold suggested that Blizzard should continue to pump resources into giving WoW life and making it a game that players are willing to drop everything for.

“They should invest more into the game and make it actually good,” he said. “The thing about MMOs is that you have to make an MMO worthy of you wasting your life over the MMO. You have to make this game so good that it is worth you forgoing real-life obligations, a girlfriend, friendships … You have to make it to where this game is good that somebody can throw away their entire life to play it and think to themselves ‘thank god I did.’”

Asmon’s passionate soliloquy might be a bit exaggerated, but the heart of his assertion comes from more than a decade of playing games in the MMO genre and cultivating an image as the everyman’s MMO gamer.

It’s unclear if this potential move by Blizzard will bring the level of change that Asmon hopes, but the initiative seems to at least be enough to make the veteran WoW player optimistic.