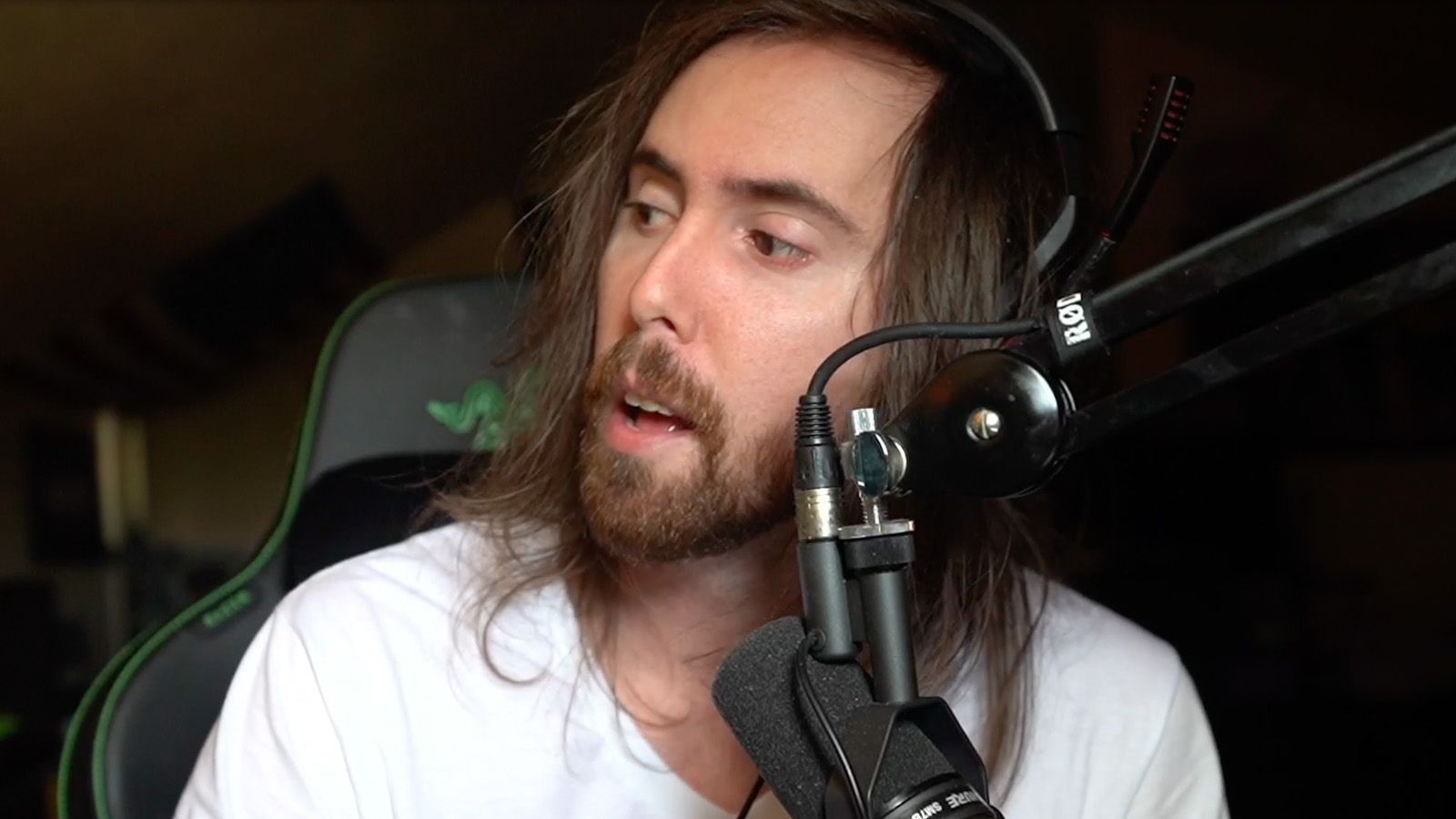 The Wrath of the Lich King pre-patch in World of Warcraft Classic has been ripe with player frustration, especially surrounding mass bans in the game.

Addressing the notion that players can’t get banned by mass reporting, Staysafe yesterday released a YouTube video where he tested out the theory, and the results might surprise some players—or maybe not.

Upon requesting that players mass report a character on one of his alternate accounts, Staysafe was kicked offline for a short period but wasn’t necessarily “banned.” After about a minute, he was able to get back on that same character, but he quickly noticed that there was some amount of extra discipline taken on his account.

Unable to type in text chats, Staysafe’s account was silenced. He even got an email from Blizzard explaining that his account would be silenced for one week due to “abusive chat.”

Asmongold, who has been the victim of mass reports as well in the past, was all too familiar with the results of the experiment. While watching it play out on his stream, he even predicted everything that would happen before it took place.

“It proves that Blizzard was lying whenever they said that it … was not automated,” he said. “It is clearly automated. That’s what it proves. They were lying to us. … Yes, I was right six years ago.”

While some viewers playing devil’s advocate tried to claim that technically Staysafe’s character wasn’t completely banned from WoW, Asmongold wasn’t having any of it. Claiming that those still arguing automated bans don’t exist were “moving the goalpost,” the experienced MMO influencer expressed an extreme lack of trust in any ban system that operates in the way exhibited in Staysafe’s video.

“I don’t trust the system, whatever the system is, that they use for bans,” he said. “They’ve already blatantly lied about two different aspects of it. … You think that I’m going to give them the benefit of the doubt that the bans themselves are not automated?”

Mass reporting in an attempt to cause bans has regularly been a point of contention among players, especially amongst the WoW Classic community, and as is clear by Asmon and Staysafe’s VODs, Blizzard’s latest attempts at addressing bans have been less than satisfactory for some players.