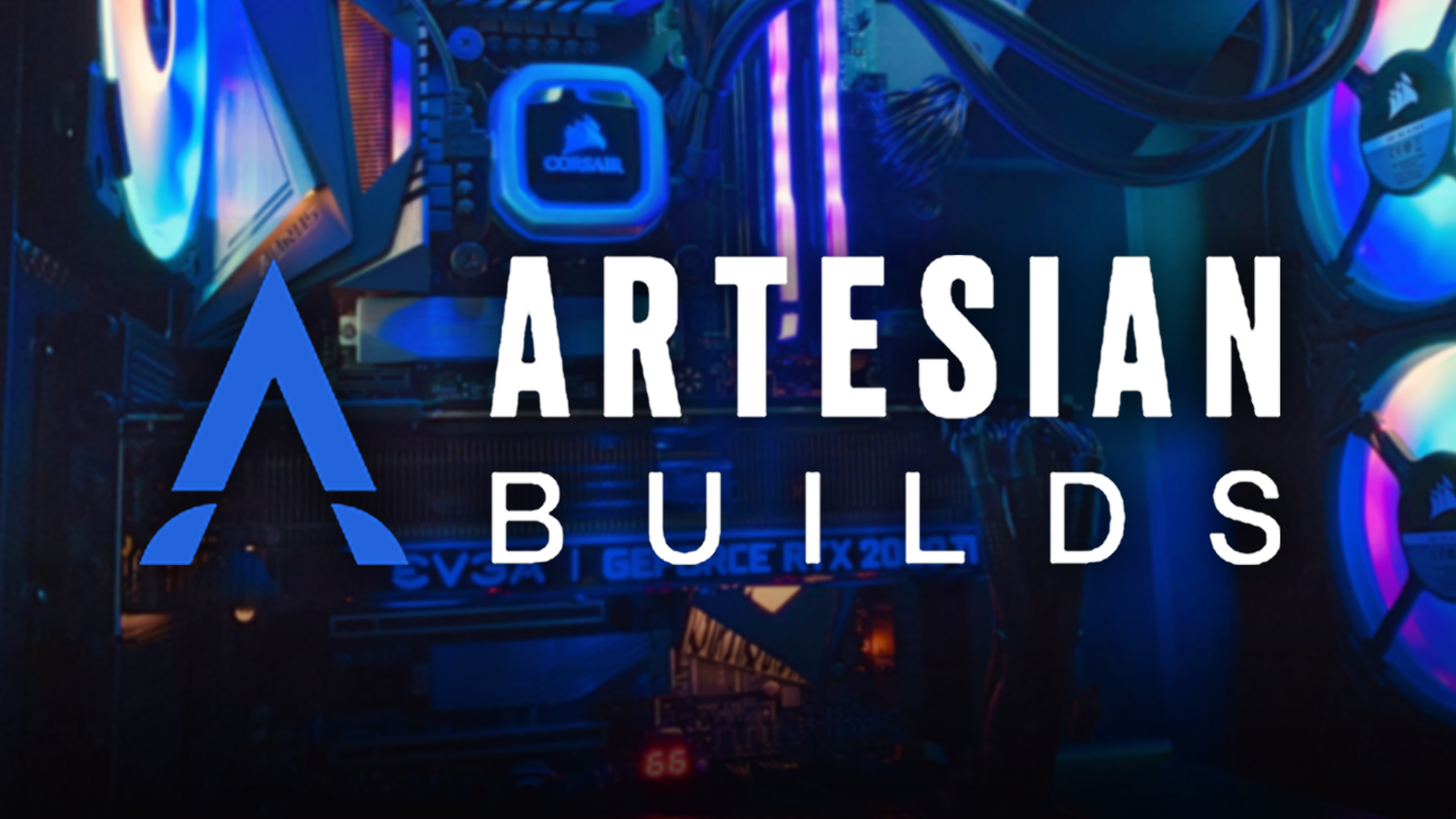 In a post on Twitter, the company explained that there is currently ongoing analysis to reorganize the company so that they can ensure clients, creditors, and employees are all treated fairly. Artesian’s post also notes the company would be open to any outside assistance or investors who are interested in coming on board.

The PC building company came under fire last week for backing out of an onstream giveaway that was won by a small Twitch streamer who was also an ambassador for the company.

Following this, social media erupted on March 1, with angered fans across the internet and others speaking out against the company for their actions.

Since this incident, many of the major sponsors of the brand have spoken out including streamers Nickmercs, who condemned the action, and Esports org OTK, who severed ties with the company after a long-standing partnership forged in October 2020.

Other streamers have also come out sharing their negative past experiences with Artesian. One streamer, hardware content creator KristoferYee, also claimed the company’s builds had been throttling streamers’ computers.

After the onstream incident, Artesian did release an apology, however, that has since been deleted from social media. On March 6, the company said they were “examining a potential employee-led buy-out of the company”.

It isn’t clear what the future of Artesian Builds will be following their announcement today, but for the time being the custom PC company will cease its work.