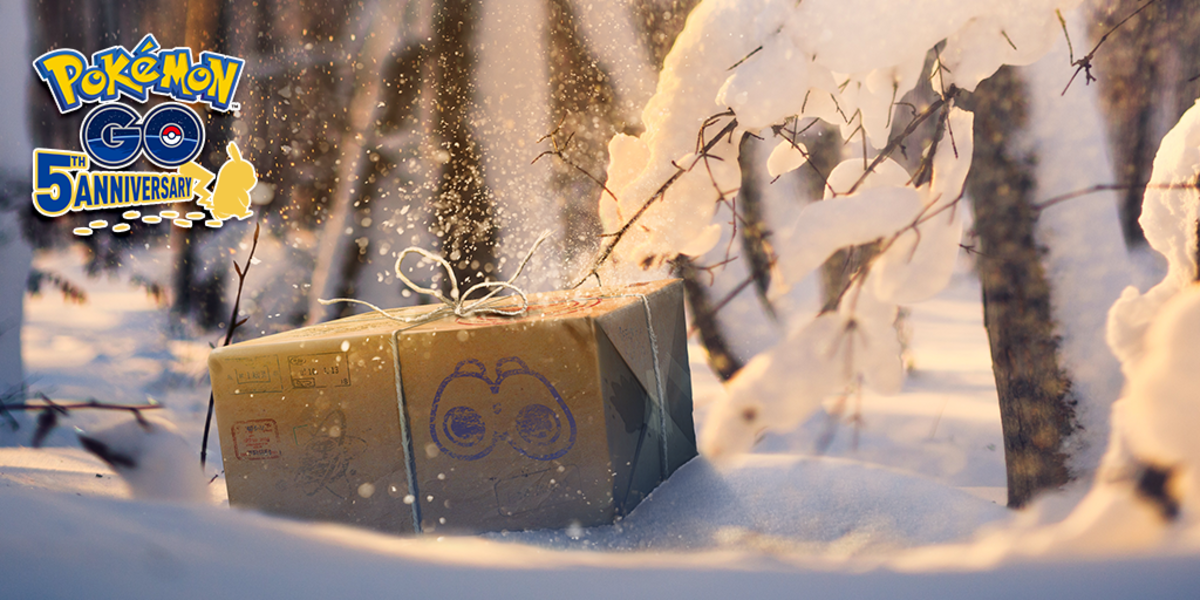 With the hit mobile game Pokémon GO, Niantic brings some of the most iconic elements of the Pokémon franchise to your phone in augmented reality. That includes catching, evolving, and battling your favorite species. And, for several trainers, Shinies are an important element of the “catching” part.

Shiny versions are rare, alternative colors for Pokémon. Some of them change a lot, while some only change small details or slightly alter their main colors.

In the case of Snorunt’s evolution line, you will find both types of changes. But you might be wondering if their Shiny versions are available in Pokémon GO too.

Can you get Shiny Snorunt, Froslass, and Glalie in Pokémon GO?

Yes, all three Pokémon are available in Shiny forms in Pokémon GO.

When Snorunt, Froslass, and Glalie were released in Pokémon GO, back in Dec. 2017, their Shiny variants were also made available. That means, even if it is a rare version to encounter in the wild, that can happen to you if you’re lucky. Events that increase players’ chances of encountering Shinies should also boost your odds of finding them.

To get Shiny Froslass and Glalie, though, your best shot is evolving Shiny Snorunt, since evolutions are extremely rare in the wild. You can also wait for holiday and Christmas-themed events, which usually feature Ice-type Pokémon, or take advantage of a snow weather boost, which increases the odds of finding those types.