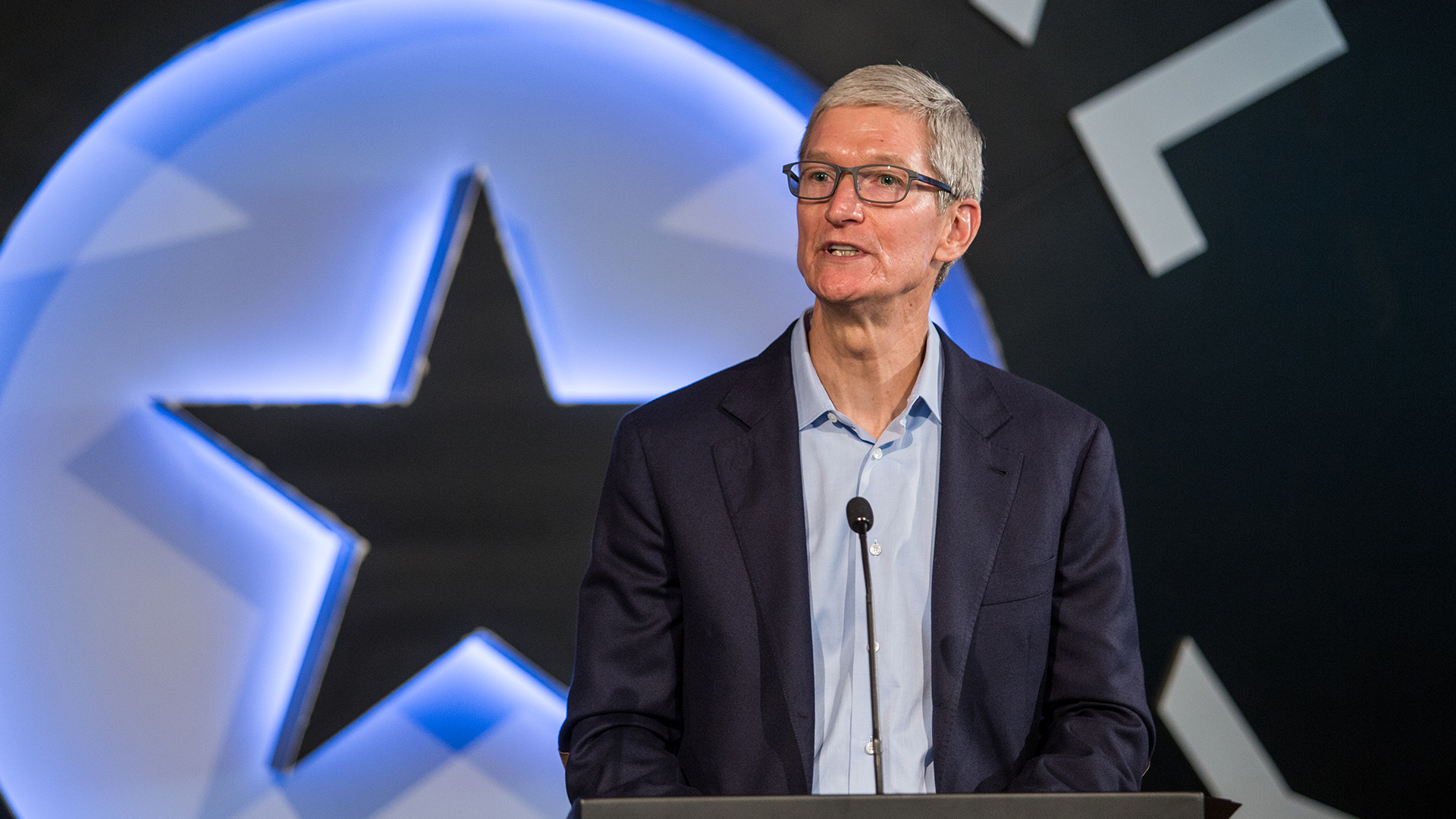 Users of the iPhone and iPad want simplicity, not choice. That’s the argument that Apple CEO Tim Cook made in federal court during his testimony in the Epic Games v. Apple trial today.

Cook made his first court appearance in Oakland, California as one of the last witnesses called for the contentious trial between the major game developer and the trillion-dollar tech giant. There, attorneys representing both Apple and Epic examined Cook—with a portion of Epic’s line of questioning centering around the lack of openness in the iOS ecosystem, a critique at the crux of Epic’s legal argument.

Epic’s lawyers asked Cook a key question: Did iOS users want a choice for where they obtained their apps and if they had it, would they be able to differentiate from Apple’s own App Store and hypothetical competitors on the platform?

“They’ve never had to do it before,” Cook said. “It seems like a complexity they shouldn’t be burdened with.”

Cook’s rebuttal to the lack of choice centered around user security and privacy, which Apple has argued consistently over the past few years as it has continually drawn fire from regulatory bodies and app developers across the globe. IOS users who’ve reached out to Cook have provided good feedback on Apple’s “safety and security,” according to the CEO.

“They buy into an ecosystem,” Cook said.

Epic’s representation pointed to potential hypocrisy in Cook’s argument around privacy, too, outlining the partnership Apple holds with AIPO Cloud (Guizhou) Technology Co. That company is a Chinese government-owned entity that, since 2018, has been responsible for managing Apple’s cloud data service, iCloud, in mainland China. Apple has provided some user data to the Chinese government as a result.

The Epic v. Apple case began on May 4 and has continued with a litany of testimonies over the past three weeks—from executives from both of the companies to academics and top brass from Microsoft, Nvidia, and others. The trial is scheduled to conclude on Monday, May 24, with Northern District of California federal judge Yvonne Gonzalez Rogers set to make her decision following a set of summaries and closing arguments from representation for both.