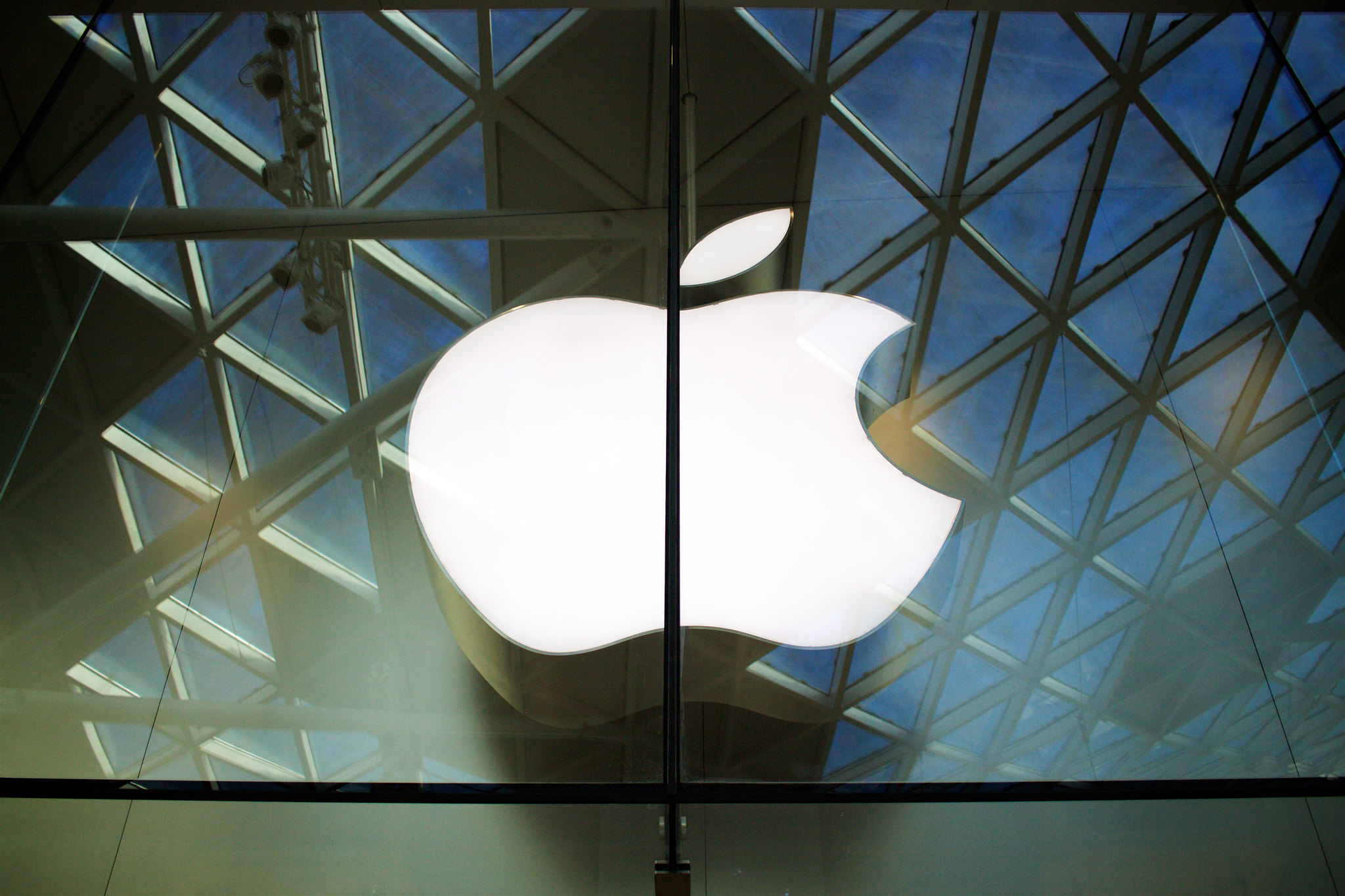 Grant took the stand on behalf of Epic and fielded questions from both Doren and Epic’s legal counsel. His testimony ranged from explaining the basics of APIs and coding SDKs as prompted by Epic’s attorney but when Doren cross-examined him, the questioning became more hostile. Doren quizzed Grant on Epic’s decision to insert a hotfix into Fortnite in August 2020 that included a third-party payment processing system, purposely violating Apple’s developer agreement, which saw Fortnite bounced from the App Store.

In the buildup, Doren referenced Epic’s ban policy around cheaters. “If the integrity of the game falls apart, and people believe the rules no longer apply to them, then people may no longer be inclined to play the game,” Doren said to Grant. Then Doren targeted the hotfix decision.

Grant remained dumbfounded and said he was unclear of what to do with Doren’s characterization of him and Epic.

Doren also pointed out another email—which was published earlier in the trial this week—that Epic Games CEO Tim Sweeney previously sent to Sony executives in 2018 in a dispute between the two companies around cross-platform play.

In that email, Sweeney said that Sony was “breaking friendships” by not allowing PlayStation players to play with their friends from other devices. By provoking Apple to kick Fortnite off the store, Doren argued, Epic broke those same friendships.

The intense line of questioning is the latest in the contentious trial between the billion-dollar game company plaintiff and the defendant, which is the most valuable publicly-traded company in the world. So far, the trial’s featured testimonies from Sweeney, Grant, Microsoft Xbox vice president Lori Wright, Nvidia GeForce Now director Aasish Patel, and Down Dog CEO Benjamin Simon. The trial could go as long as May 24.

The lawsuit first began after Epic instituted the hotfix in August 2020, which served as the kickoff to “Project Liberty” — a multi-pronged legal, marketing, and public relations campaign that Epic waged against Apple, all hoping to knock down Apple’s 30 percent commission on app sales. Epic is one of the many developers frustrated with Apple’s cut, but one of only two, alongside Spotify, who filed a criminal complaint in Europe, to escalate those grievances to the court system.

The trial will resume Thursday in Oakland, California, with many witnesses, including Apple CEO Tim Cook, left to testify over the next couple of weeks.