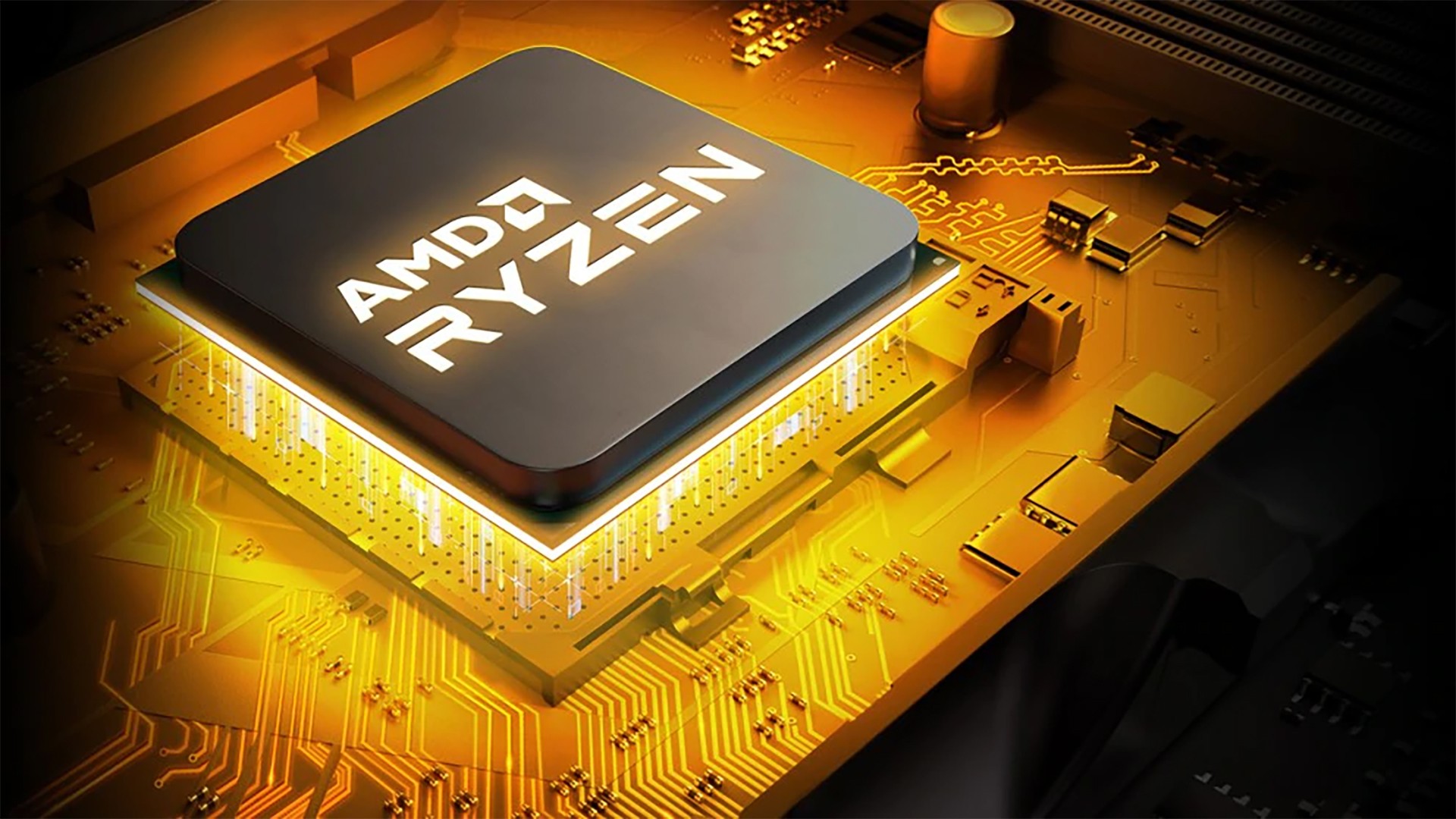 AMD continues to go from strength to strength and now has a larger market capitalization than rival Intel. The new valuation comes after the confirmation of AMD’s record-breaking $49 billion acquisition of Xilinx, allowing it to expand into new business areas like SSDs, accelerator cards for data centers, and AI equipment.

At the end of trading on February 15, AMD’s market capitalization reached $197.75 billion, marginally topping Intel’s 197.24 billion valuation by around $51 million. The increase is directly related to absorbing 248.38 million Xilinx shares and converting them into 428 million AMD shares.

Despite its all-time high market cap, AMD only controls a fraction of the x86 market, with Intel dominating the rest. That said, AMD’s been making huge strides and recently reached its highest ever processor market share with 25.6 percent of total sales for Q4 2021.

AMD’s 2021 earnings were also higher than ever, with its Q4 revenue hitting $16.4 billion for the first time. A big reason for the company’s success is the introduction of the PlayStation 5 and Xbox Series X, which use AMD GPUs and CPUs.

Hitting a record market cap is undoubtedly a step in the right direction for AMD, but it may be short-lived. Intel is still the larger company, and it’s making its own moves. The company recently financed two new land acquisitions in Ohio, and acquired Tower Semiconductor in a $5.4 billion deal. Additionally, Intel is also setting its own records and managed to end Q4 2021 with its highest-ever revenue of $20.5 billion.