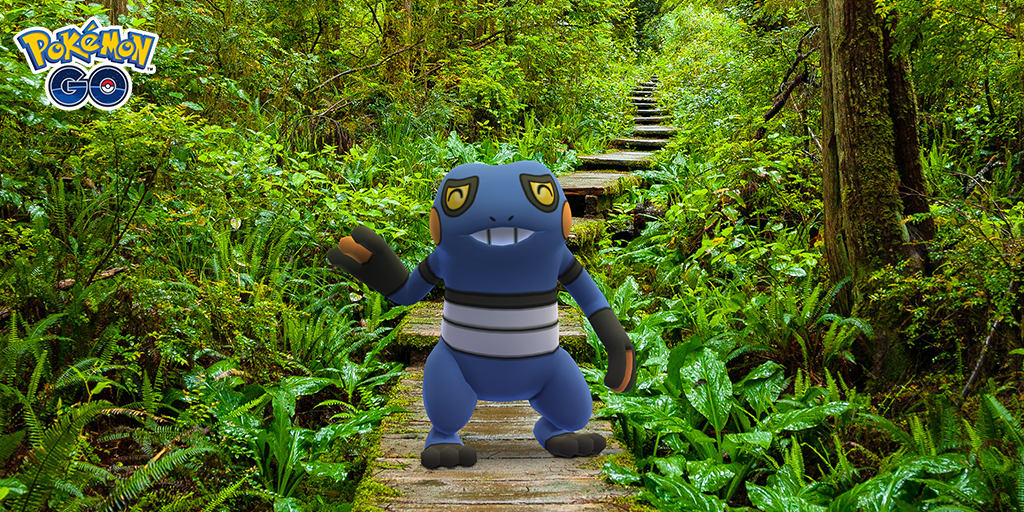 Niantic is in on the mischief this year for April Fools’ Day, running the Tricky Pokémon event and playing some pranks on the players.

With a focus on Pokémon like Aipom, Croagunk, and Ditto roaming the overworld confusing participating trainers, this Pokémon Go event is all about distorting the norm.

Along with the small pool of increased spawns, the main selling point of the Tricky event, which runs from 12am to 11:59pm local time on April 1, is the new Today’s View Research.

This research focuses on Team Go Rocket and will give players who complete all the tasks a Super Rocket Radar. Anyone who has that items can use it to locate Team Go Rocket’s leader, Giovanni, and attempt to rescue his Shadow Zapdos.

The Tricky Pokémon research will be available until April 8. Go Rocket Grunts will be spawning more frequently at PokéStops and in balloons during this event. So if you plan on grinding out the tasks, here is everything you need to do to complete the deceptively simple research.