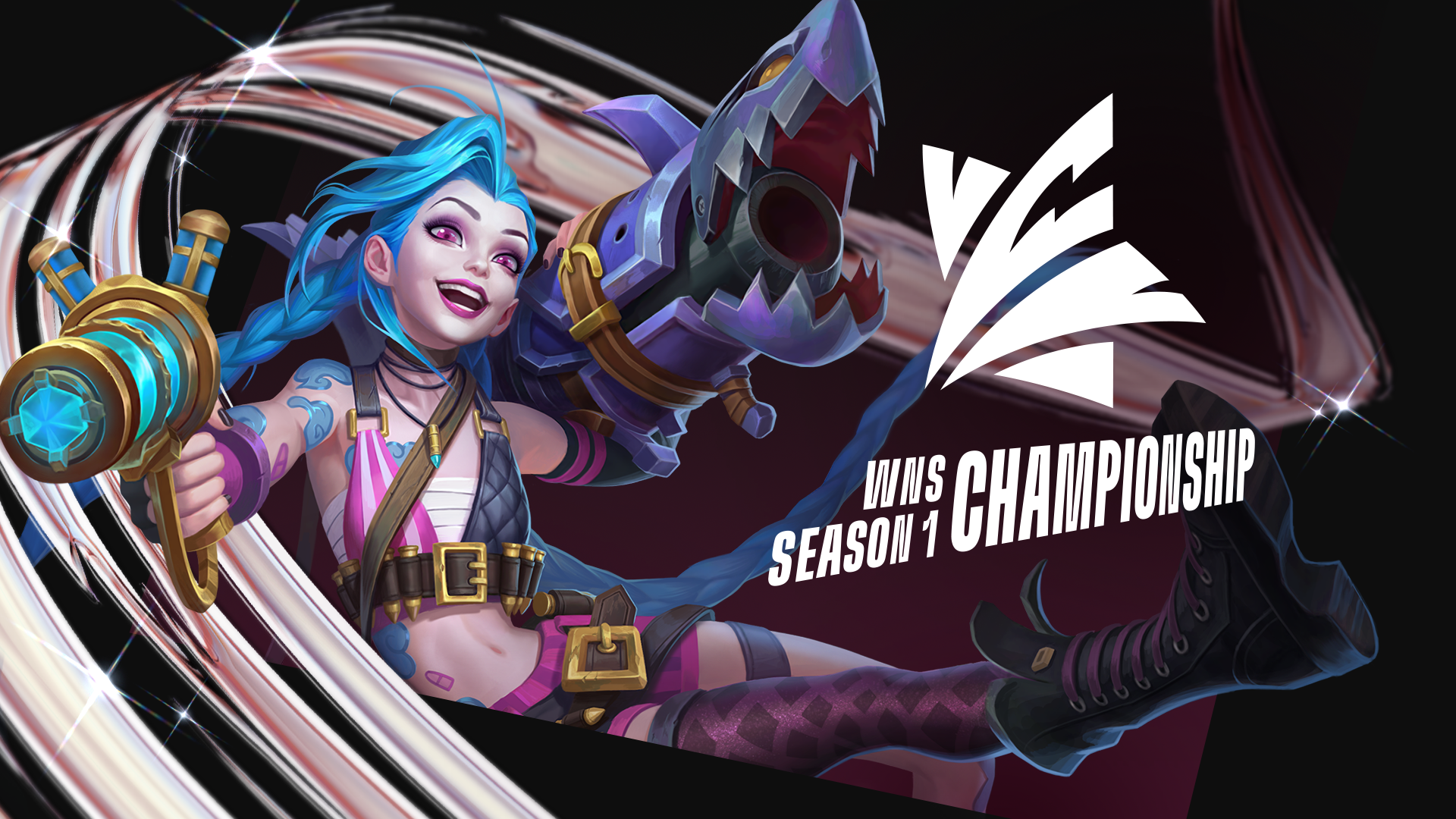 The inaugural season of the League of Legends: Wild Rift North America Series (WNS) will culminate with the Regional Championship from April 29 to May 1. Eight teams will be competing in the first LAN event for Wild Rift esports in NA from the Mall of America in Bloomington, Minnesota.

No team from the first major earned a direct spot in the WNS Championship. Instead, the best four teams from here qualified for Major Two.

The qualified teams are as follows.