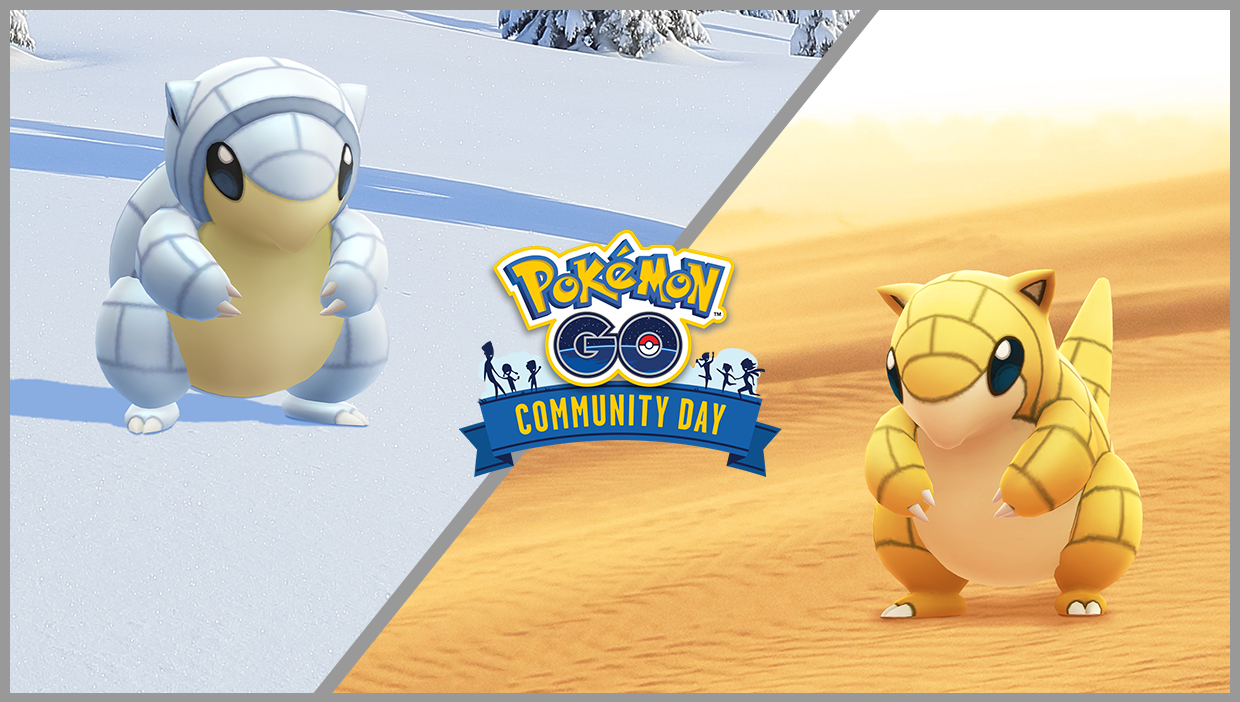 Despite some issues with the event’s ticketed portion, the Pokémon Go March Community Day featuring Sandshrew and Alolan Sandshrew is still on for March 13. The event, which features both regional variants of the Mouse Pokémon, will see Sandshrew spawning more frequently from 11am to 5pm local time.

If you evolve a Sandshrew into Sandslash during the event or up to two hours after, the Ground-type will know Night Slash. Doing the same with Alolan Sandshrew and Sandslash will see the Steel/Ice-type learn Shadow Slash.

All players can also enjoy 25 percent Egg Hatch distance and the usual three-hour increased duration for Lures and Incense. As expected, a new event-exclusive Field Research and a $1 Special Research story—called Gritty and Glacial—are available. Here are all the research tasks and rewards for both.

If you’re looking to participate in the event, though, keep in mind that some users are still experiencing issues with the Special Research ticket despite previous errors with payment on Google Play being resolved.

Gritty and Glacial page one

Total Rewards: 1,500 XP, a Sandshrew encounter, and one Incense.