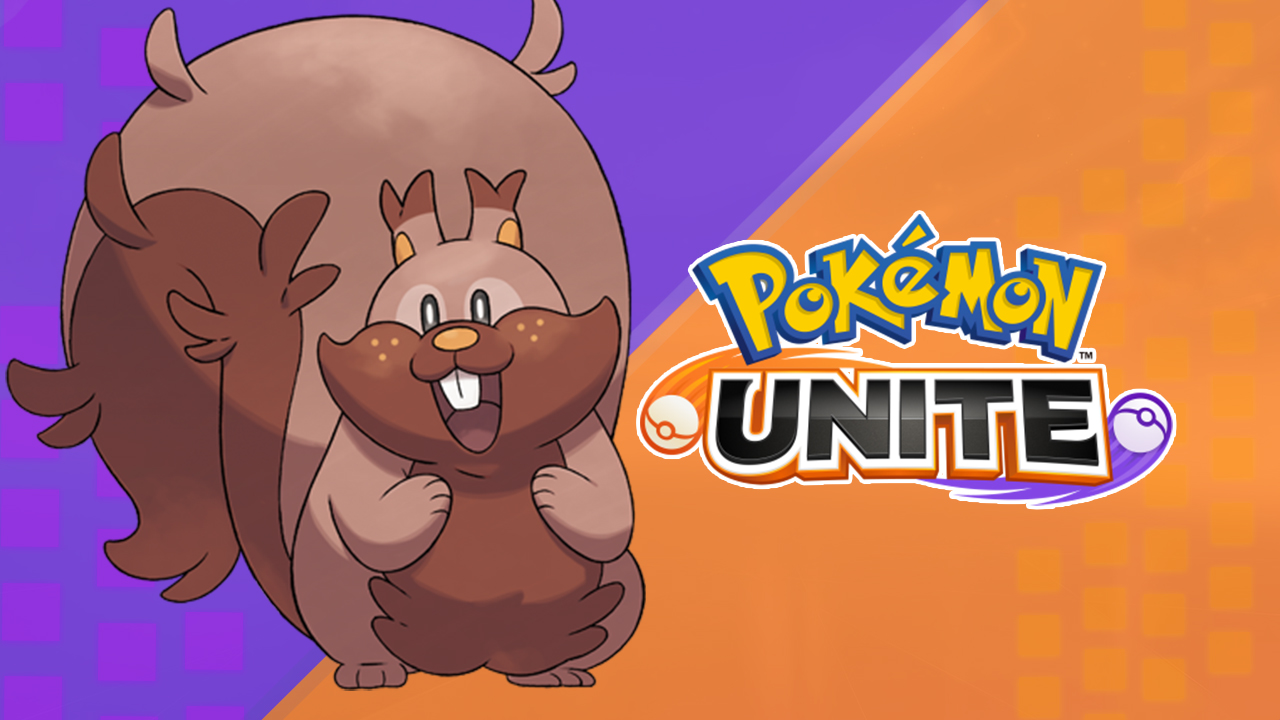 Ranking up in Pokémon UNITE’s ladder is an adventure of its own and the game can be more fun when you get to play against players from the same skill level as you’re. Not only will the competition drive you to play better, but the matches will be even more thrilling.

The ranked ladders get reset from time to time, though, which is a golden opportunity to reward players for their efforts in the previous season. These resets occur whenever a season expires in Pokémon UNITE, and a new one is just around the corner.

These resets adjust players’ ranks based on their performance, allowing players to start fresh and enjoy the thrill of ranking up once again. The list below features all the Pokémon UNITE seasons with their start and end dates. While some seasons can last longer than others based on various reasons, they should have the same average length, allowing players to guess the end and start dates of future seasons.

New seasons can also come with major patches that are filled with new content and changes that can change the metagame of Pokémon UNITE. If you’d like to be prepared ahead of your first ranked match in the latest season of Pokémon UNITE, you should read the patch notes thoroughly and see if there were any changes affecting your favorite Pokémon.

If you spot any changes, you may need to adjust your gameplay throughout the new seasons since sticking with out-of-meta strategies can catch up to you and prevent you from achieving higher ranks since high-ranked players often try to use every edge possible to their advantage. You won’t need to rush, though, since all the other players will try to figure out the new patch, making the first couple of weeks of a season more fun since everyone will be experimenting with new strategies to see if they can work.