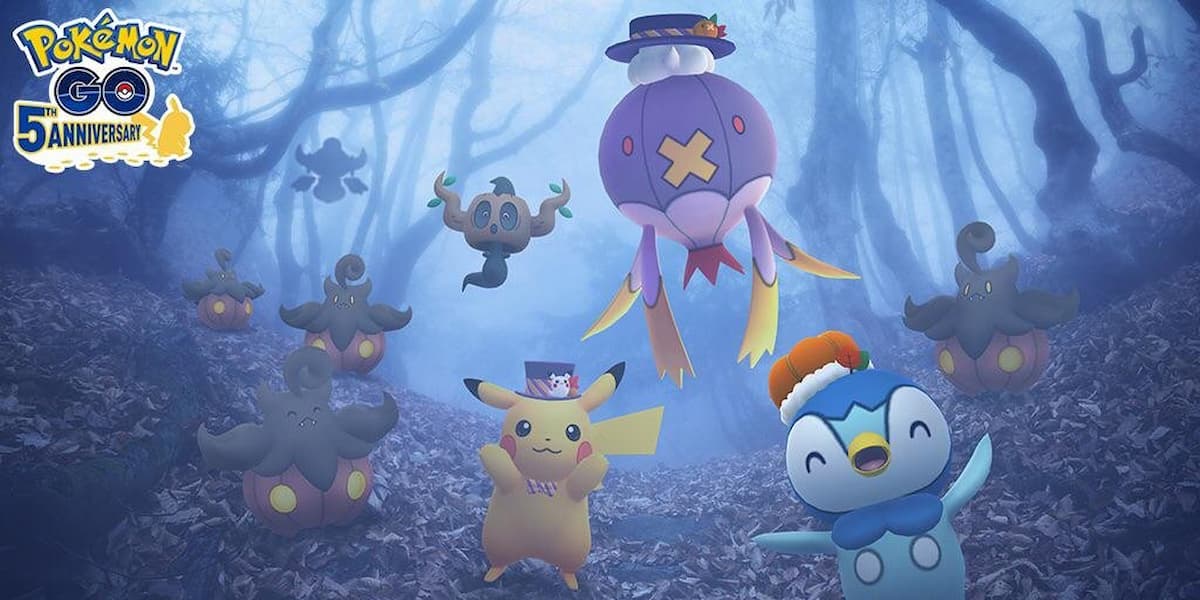 Pokémon Go is already mid-celebration for its annual Halloween event and Halloween Mischief Part Two: Ghoulish Pals is about to add another haunting layer to the festivities.

Moving into the second part of the event, Pumpkaboo and Phantump will take center stage from Oct. 22 to 31. The focus will swap from a mixed typing approach to strictly Ghost-types, while also keeping the new costumed variants of Pikachu, Piplup, and Drifblim in the mix.

Mega Absol will be appearing in-game for the first time, with players being able to encounter it during Mega Raids throughout the event. And a Collection Challenge featuring Pumpkaboo of various sizes will be available, too.

Additionally, new event-exclusive research is being added that will focus on catching Ghost-types. Here are the tasks and rewards if you want to track down all of the specters roaming around.