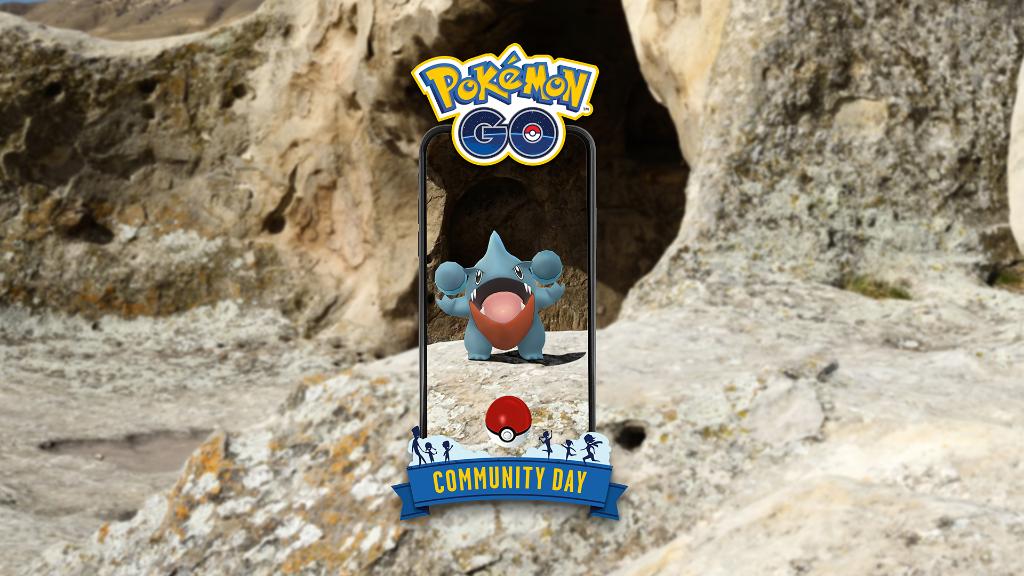 Pokémon Go’s Gible Community Day is here, and with it, players will be able to capture and train the powerful Dragon/Ground-type more easily.

Running from 11am to 5pm local time on June 6, players will see a lot of Gible and have an increased chance to see the shiny variant if they’re lucky. Unfortunately, there won’t be any Mega Garchomp sightings immediately following the event, but players can still evolve their Gible into a Gabite and then into a Garchomp that will know the event-exclusive Charge Move Earth Power.

As always, capture XP earned during the event will be tripled and any Incense activated will last for three hours instead of the usual one hour. There will be a Snapshot bonus running throughout the event, too.

Throughout the event, players will have access to the Just a Nibble event-exclusive Special Research, which will cost $1 to unlock. If you plan to go all in and get the most out of the Gible Community Day, here are all the tasks and rewards you can expect to see.

Just a Nibble page one