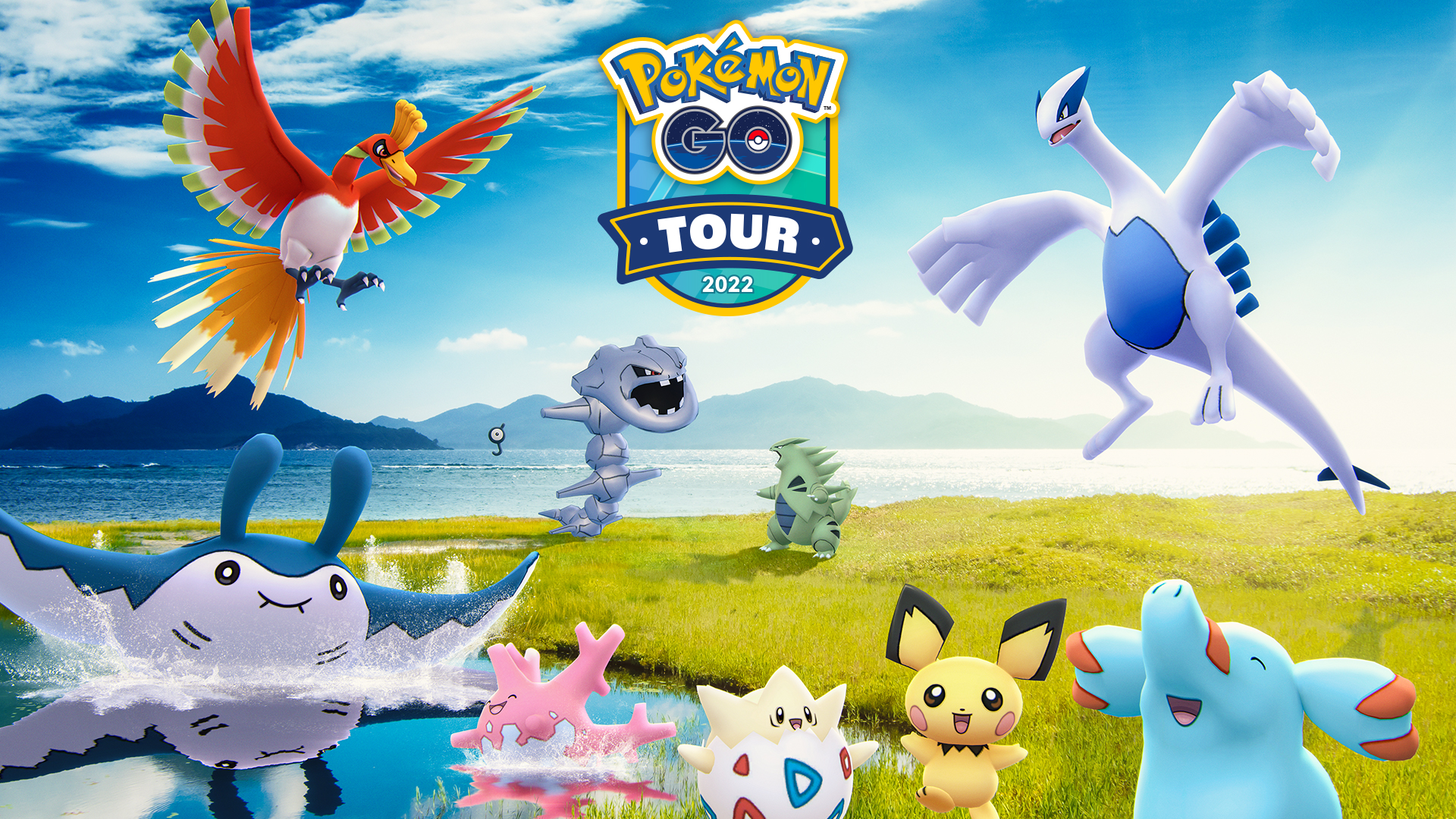 This year’s Pokémon Go Tour: Johto gives players from around the world access to Pokémon that were first discovered in the Johto region, including some of its rarest inhabitants. Through raids, players may be able to find Legendary Pokémon spoken of in Johto myths, appearing more frequently for this event.

Pokémon Go Tour: Johto, taking place on Feb, 26 from 9am to 9pm local time, will feature an abundance of Raids ready for players to take part in, both in-person and remote. While a few of these Raids will give players access to rare Pokémon that only appear in certain parts of the world, most Raids will feature the Legendary Pokémon of the Johto region.

The following Pokémon will be made available in Raids during the duration of Pokémon Go Tour: Johto:

Like many of the Pokémon that players can encounter in the wild during this event, all Pokémon that appear in Raids can be found in their Shiny forms. Ho-Oh and Lugia caught during the event duration will have their signature moves Sacred Fire and Aeroblast as their Charged Attacks.

During Pokémon Go Tour: Johto, other Raids currently part of the rotation will not be available to players, including those giving access to Deoxys and Mega Ampharos. It is expected they will return to Raids once this one-day celebration concludes.

Ticketed and non-ticketed players will be able to partake in the festivities of Pokémon Go Tour: Johto on Feb. 26 from 9am to 9pm local time.