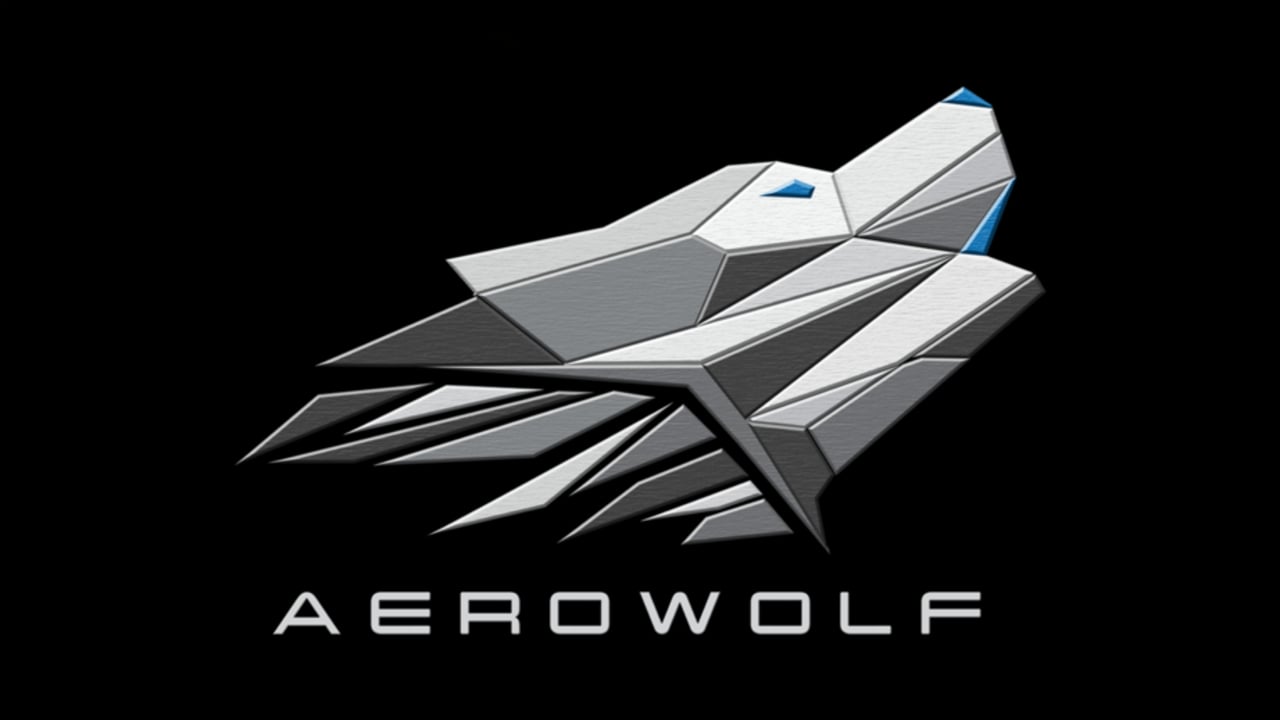 In its statement, Tencent said that the organization has caused a “costly financial loss” to the players in the team. As a result of this “mismanagement,” Aerowolf Limax will be barred from all PUBG Mobile competitions.

No other information regarding the ban was revealed. Based on the statement, however, it could be because of unpaid dues to the players. Aerowolf Limax has yet to publicly address the issue. Dot Esports has reached out to Aerowolf Limax and Tencent for more information.

Tencent added that it has zero tolerance towards unfair treatment to players by team managers and owners. The company said that it advocates for a “fair and healthy ecosystem” where players can thrive and grow.

They have been a dominant squad in the Southeast Asian PUBG Mobile scene. Last year, they won the Pro League (PMPL) Indonesia season two and went on to get second place in the PMPL SEA. The defending champions weren’t able to replicate their performance this year, however, coming in seventh place at the PMPL Indonesia season three.