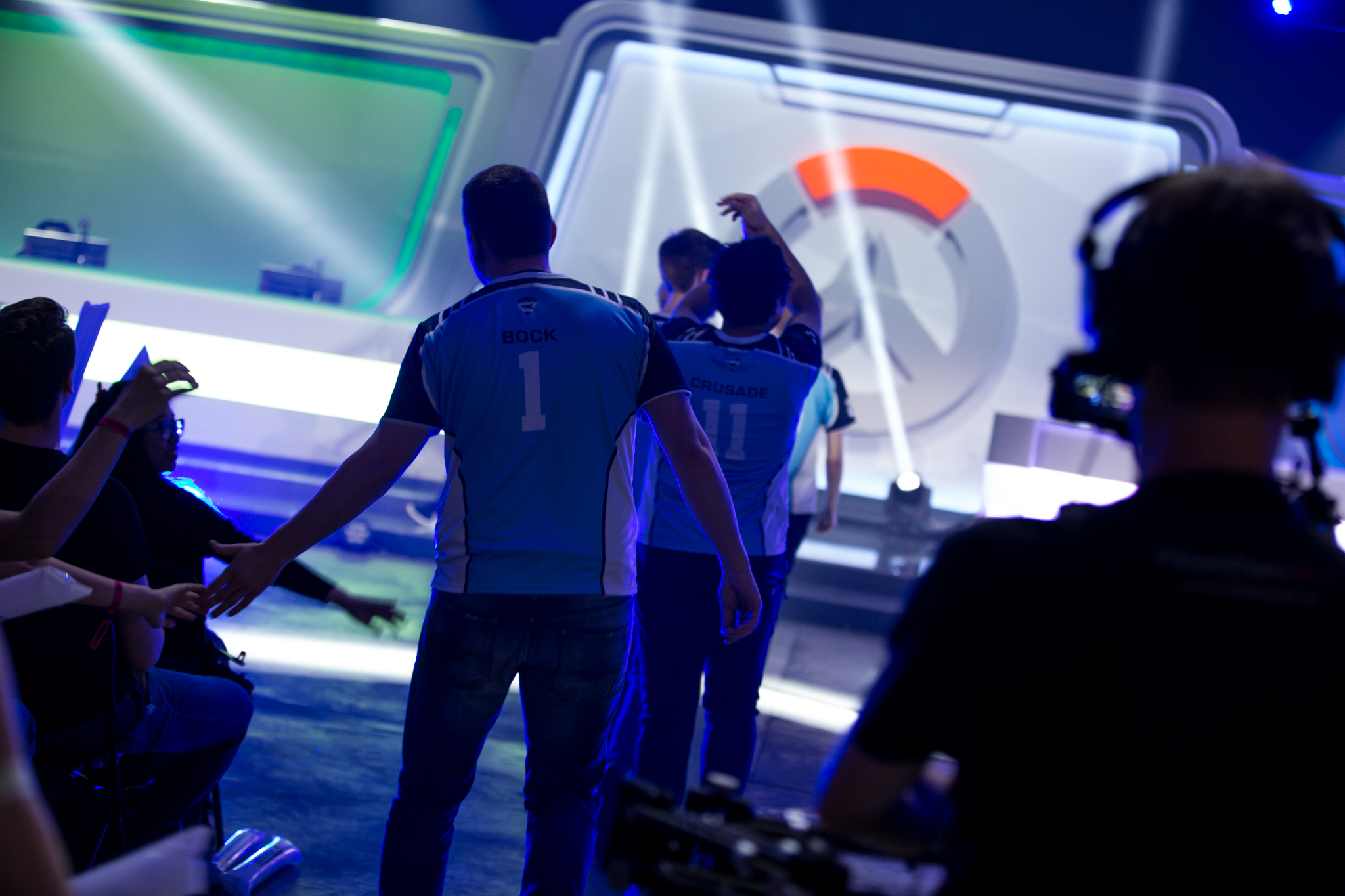 In some matches of Overwatch, even at the highest levels, one single ultimate can change the course of a game. That was the case for Elliot “Addy” Dune when his team, Mindfreak, took on Warriors Esports in the second week of Overwatch Contenders Australia. A well-placed Graviton Surge allowed Mindfreak to take one map of the series instead of being completely swept by Warriors.

It was a dominant match for New Zealand team Warriors Esports, formerly Blank Esports, for the first three maps of the series. Control map Nepal was a back-and-forth affair. Mindfreak showed promise, especially with a massively well-placed D.Va Self-Destruct by Markus “Kiki” Jacob that eliminated five Warriors players. Paris and Hollywood went the way of Warriors, and as the teams prepared for the final map, Rialto, Warriors were looking for a 4-0 sweep.

Mindfreak held off Warriors before the second point on Rialto thanks to superior ultimate usage and old-fashioned clutch plays. As overtime approached, Mindfreak realized that they were in trouble because the opposing Zarya, former Team Australia DPS Huseyin “Hus” Sahin, was about to have a Graviton Surge. Mindfreak had no support ultimates to defend against the Warriors’ onslaught, so it was all up to Addy to get his Graviton first and use it better.

The entire Warriors team entered into the mansion and found Addy alone. They smelled blood in the water, but Addy made a quick decision to throw his Graviton Surge against a pillar and call in reinforcements. Four players on Warriors were caught in the ultimate as Mindfreak descended on them from above. Hus was forced to throw his own Graviton Surge to counter and Rowan “Roro” Goldsmith used Brigitte’s Rally to try and save the Warriors squad, but it wasn’t enough.

Addy’s split-second decision to use his Graviton Surge forced out two of Warriors’ key ultimates. The rest of Mindfreak secured four kills, rendering Warriors unable to reach the second point of Rialto. Mindfreak were then able to take the map by pushing the payload further than their enemy. And it was all made possible by one quick, genius decision.