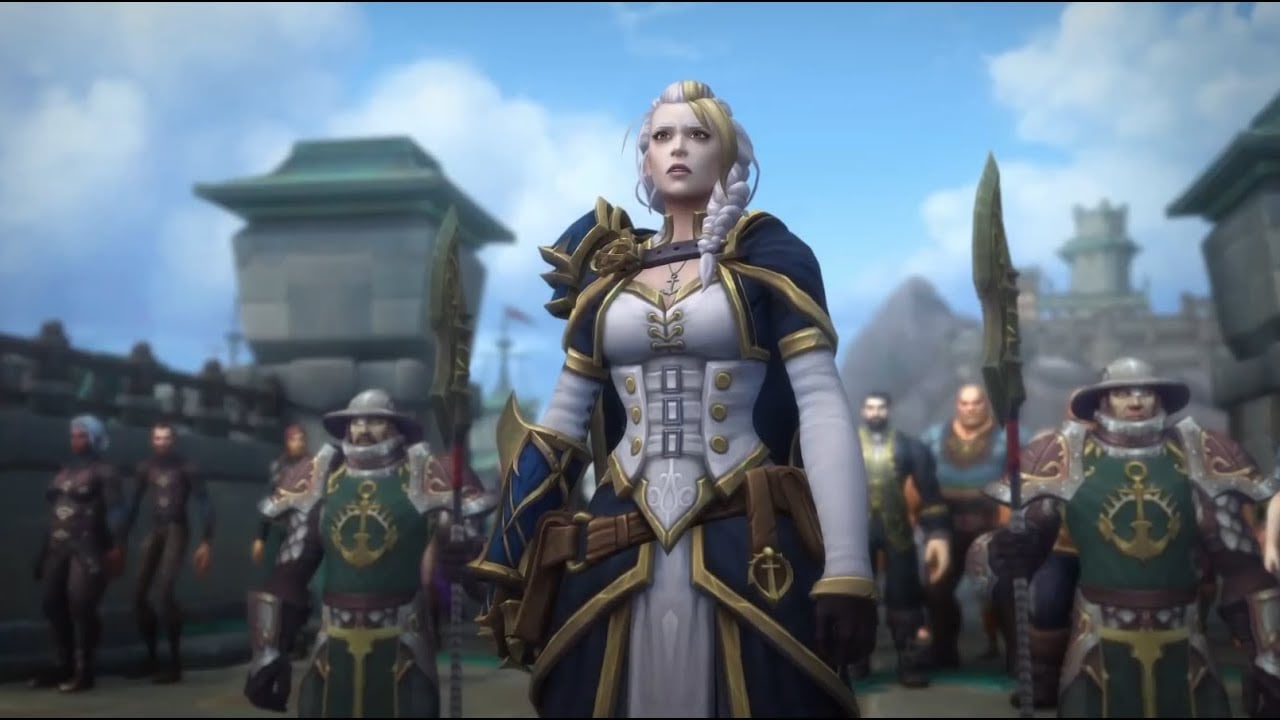 During the segment, Curtis said her daughter and future spouse are planning a backyard wedding with cosplay being the dress code. Kimmel and Curtis proceeded to have a short conversation regarding the differences between cosplaying and costumes. Curtis then later revealed that she would cosplay as Jaina Proudmoore from the immensely popular World of Warcraft franchise.

“Ruby and Cynthia picked my costume. Her name is Jaina Proudmoore,” Curtis said. “It’s from-anyone here know what that is? It’s a game. I don’t know, it’s a game. She’s an admiral.” Interestingly enough, Curtis seemed to feign ignorance regarding both the character and the long-running MMO.

The actress has actually had a running history with Blizzard’s flagship title, as she appeared at the Warcraft premiere in 2016 in full Orc Shaman cosplay alongside her son. Before this, Curtis revealed on Twitter that she attended BlizzCon 2015 undercover and even mentioned World of Warcraft by name.

It is likely that Curtis withheld her game knowledge in order to avoid the subject with Kimmel. The late-night television host has had a contentious history with the video game industry despite being a self-professed lifelong gamer, as he has regularly butted heads with livestreaming communities.

Regardless, it is very likely that sometime in the future we will get to see Curtis in full Jaina Proudmore cosplay for her daughter’s wedding.