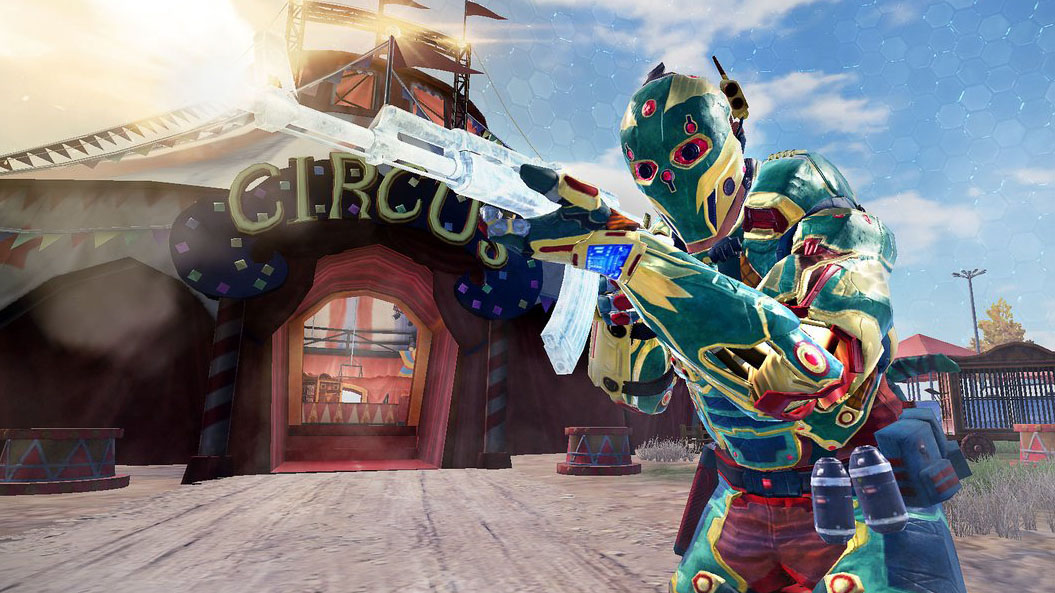 The Call of Duty: Mobile schedule for January was revealed by Activision on Reddit earlier today. Here are the new features coming this month:

The biggest Call of Duty fans might recognize the MQ-Dragonfire, which was a combat drone in Black Ops II. On top of those features, the game will have new challenges introduced for the battle royale and multiplayer modes.

The holiday events are still going on in CoD Mobile. If you log into the game a determined number of days until Jan. 19, you can get several rewards, including two weapon skins.

Activision also released a guide on how to use the Tier 15 reward of the free CoD Mobile Battle Pass, the LMG weapon Holger-26, which was first released in CoD: Modern Warfare. Despite dealing moderate damage, the hybrid-style weapon offers high mobility and has manageable recoil.

The company suggested several builds for the weapon and a choice of attachments, such as the ammunition attachment (level 25), which downgrades the ammo count drastically but allows for much more mobility and shortens the reload time.

There are still 10 days left in CoD Mobile season two. No official release date for season three has been revealed, but some leaks hint at Jan. 22 as a possibility.