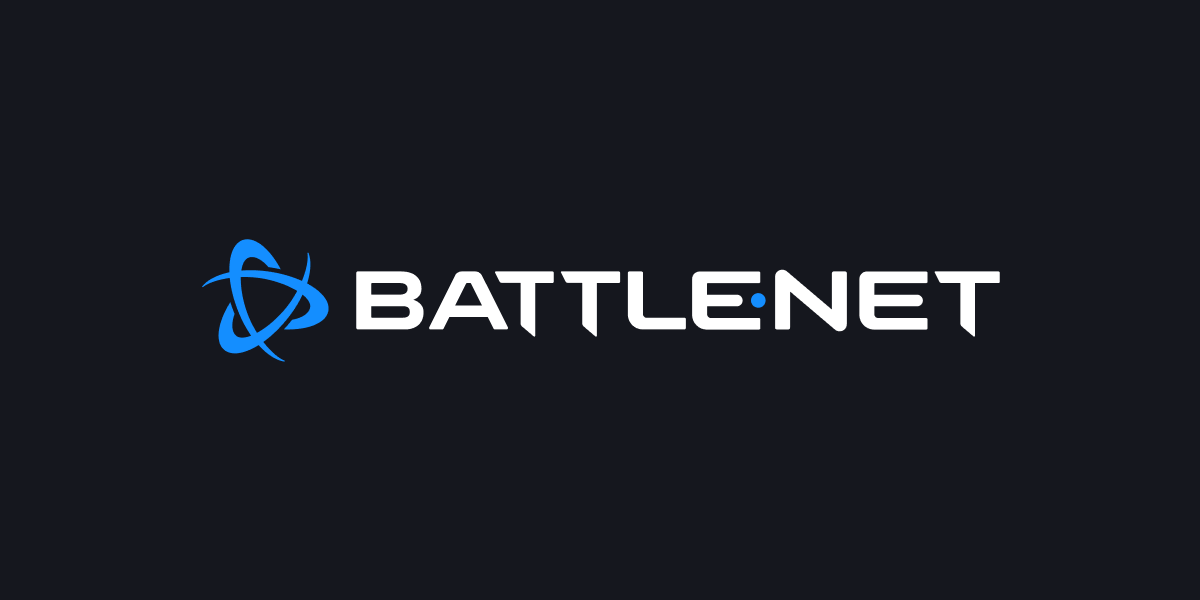 Activision Blizzard has dropped a new update for Battle.net to coincide with upcoming changes to games like Overwatch, which include the launch of its cross-play beta.

Starting today, players will no longer need to rely on switching regions to communicate with their Battle.net friends, combining previously regional friend lists into a single entity, excluding China. The actual functionality behind this feature will take some time to fully roll out, however.

Related: Everything you need to know about the Overwatch Cross-Play Beta

This new look will let Battle.net users see what region their friends are playing in, what games they are playing, and enable chat features with those players. Players in North America, Europe, and certain parts of Asia are currently seeing this update pushed live.

Activision Blizzard is calling this updated version of Battle.net “Global Battle.net” and has much more planned to continue expanding the reach of its platform.

“As Global Battle.net rolls out, players around the world will be able to come together all across the larger Blizzard ecosystem without any hurdles for the first time ever,” Blizzard platform design manager Diana Hubbard said. “In doing so, they will be able to effortlessly expand their friendships, groups, and communities—paving the way for forging new bonds over our present and future epic gaming experiences. This is just the first step, and it will only get better from here.”

The Battle.net team is slowly working to “a future where all Battle.net players can communicate and game together no matter where they are,” starting with this update and a slight rebrand with a new logo.

With this, Activision Blizzard is positioning its developers to create evolved experiences that will let anyone game freely, starting with the cross-play between PC and console Overwatch players. More updates about cross-play for other games and globally connected features will be shared in the future.