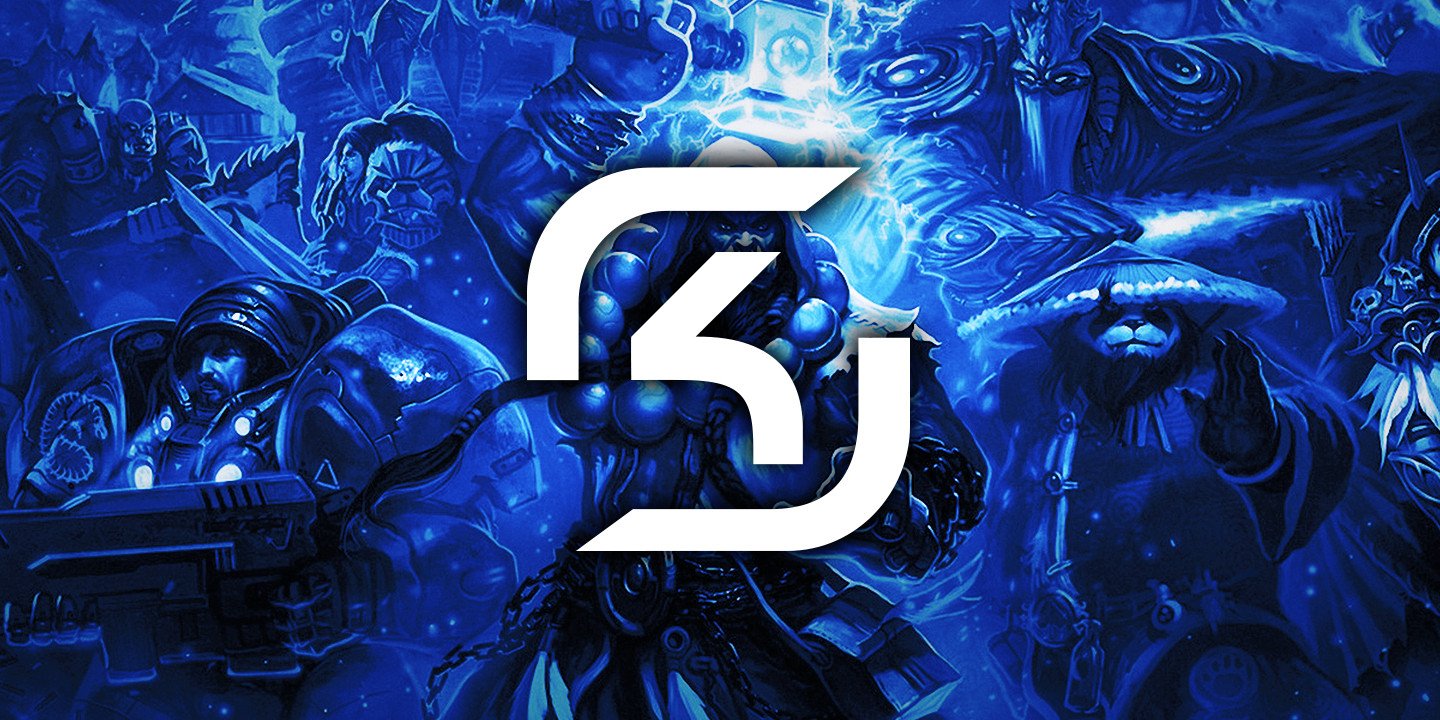 A look at the teams for ESL One Cologne: Part 9 – Titan.

As the last article was about EnVyUs it would be fitting to look at the team they trade players with, Titan, and they are one of the challenger teams, and they are placed in group C with FNATIC, Natus Vincere and eBettle.

As with EnVyUs there is not much information to be gathered from looking at the teams past results, as they have lost apEX and kennyS, who went to EnVyUs, and gained shox and SmtihZz, and while there was internal differences at EnVyUs they were clearly the strongest French team.
While some of their lan performances have been quite good it has mainly been when kennyS and apEX or Maniac was carrying the team, and if just one had an off-game their combined firepower was too small to compete against the other top 10 teams.
However, with shox and SmithZz in the team it is a different dynamic, and while there is only the results to look at from the ESL One: Cologne 2015 EU Offline Qualifier to look at.

Their first match at ESL One Cologne: 2015 EU Offline Qualifiers was against Gamers2, which ended up being a very one sided win to Titan 16:5 (Cobblestone), but that was in some part due to Gamers2 being absolutely horrible at this event. Then they faced the Hungarian players from k1ck who lost 16:8 (Train) to Titan.
When Titan faced the Poles from eBettle, they lost 25:23 (Train) in what was a quite surprising result. However, when battling for the last spot against LGB eSports Titan displayed a higher level and won 16:2 (Dust2).

It was not a dominating display, as one might have thought it should have been for a team like Titan should be able to pull off against the lower tiers of teams, however, they managed to pull through in the end, unlike a team as Dignitas.

What was quite surprising from watching the games was that it often was Ex6TenZ who was who was pulling most of the weight, and while it was good to see him being capable of fragging, it was also a somewhat lackluster performance from their two newly acquired teammates. While this could be attributed to playing in positions shox and SmithZz weren’t accustomed to or just them having an off-day it is difficult to judge.

Thoughts
As the previous Titan lineup lived and died by either kennyS or apEX carrying them to victory, helped by the odd performance here and there by e.g. Maniac, but in general it was on their shoulders to lead the team to victory. With shox and SmithZz on the team instead they have less firepower, there is no doubt that shox is a monster and equals kennyS or apEX, and can go above and beyond, but SmithZz at his absolute best is a mediocre kennyS at best. While RpK might be getting better and better he is still thousands of hours behind most of his competitors in playtime and it does occasionally show. However, he is fairly consistent in his performance, while this means he rarely plays poorly it does also mean that he rarely plays extremely well.
Maniac was able to elevate his play after a slump to a decent level, and for a period in the spring he was playing extremely well, however, he has dropped of that level, but while he is a fairly decent support player Titan is a team who is in a dire need of a fragger. While Ex6TenZ is widely regarded as one of the best tacticians in the game, he is also known for not being able to put a large amount of frags to the table, and with 2 out of 5 players being new to the team, and having an entirely different personnel at his disposal I don’t think Titan has any decent chance to put on a good display at Cologne, unless shox goes ham. There is some similarities between this Titan lineup and mousesports, however, the overall skill level of mousesports is higher, and gob b have had months to drill his team forming them into a team, something I am not sure this Titan team will have accomplished at the beginning of Cologne, however, time will tell.

With Natus Vincere being their first challenge they will have to be extremely lucky in terms of what teams they will be matched against for their second matchup in order to have a chance of getting to the 5-8th rankings, and I would be quite surprised if they end higher than 9-12th.