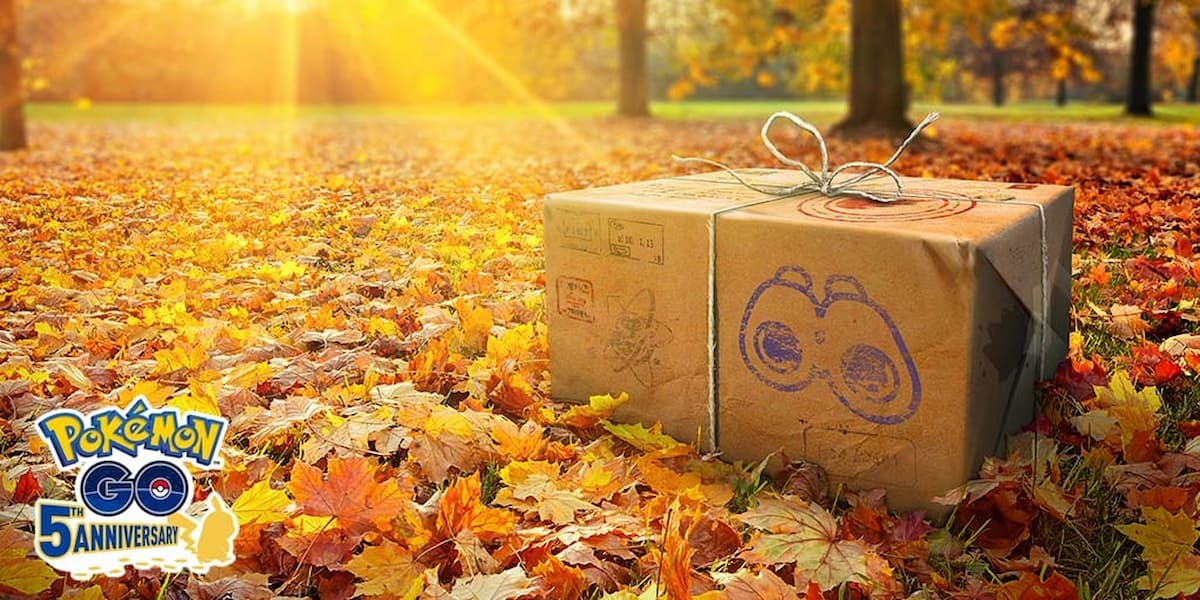 A lot of new content is coming to Pokémon Go in November, starting with the return of Mythical Pokémon to raids, including Cobalion, Terrakion, and Virizion on Nov. 10, followed by Cresselia on Nov. 17. All of the Mythical Pokémon will also be available in their Shiny variant.

There will also be four different events running throughout the month, ranging from seasonal celebrations to a launch tie-in for the launch of Brilliant Diamond and Shining Pearl on the Nintendo Switch.

Niantic is kicking things off with the return of the annual Día de Muertos limited event on Nov. 1 and 2, followed by the Festival of Light, which will run from Nov. 5 to 14 and celebrate “light overcoming darkness.” No further details about this new event have been shared, but news will likely drop once the Halloween Mischief event ends on Oct. 31.

Along with the Shinx November Community Day on Nov. 21, there will also be a direct tie-in event to celebrate the launch of the Sinnoh Region remakes.

Running from Nov. 16 to 21, players can take part in the Brilliant Diamond and Shining Pearl Celebration, with a focus likely being placed on fourth-generation Pokémon. This will also coincide with three of the five Spotlight Hours for November, which will feature the Sinnoh starters—Turtwig, Chimchar, and Piplup, along with their Shiny variants.

To end the month, Niantic is closing out the Season of Mischief with an event that will let players learn more about Hoopa and complete the season-long Misunderstood Mischief Special Research story, and add another chapter for those who have completed it. The season-ender will run from Nov. 26 to 29, with more details to be shared later.