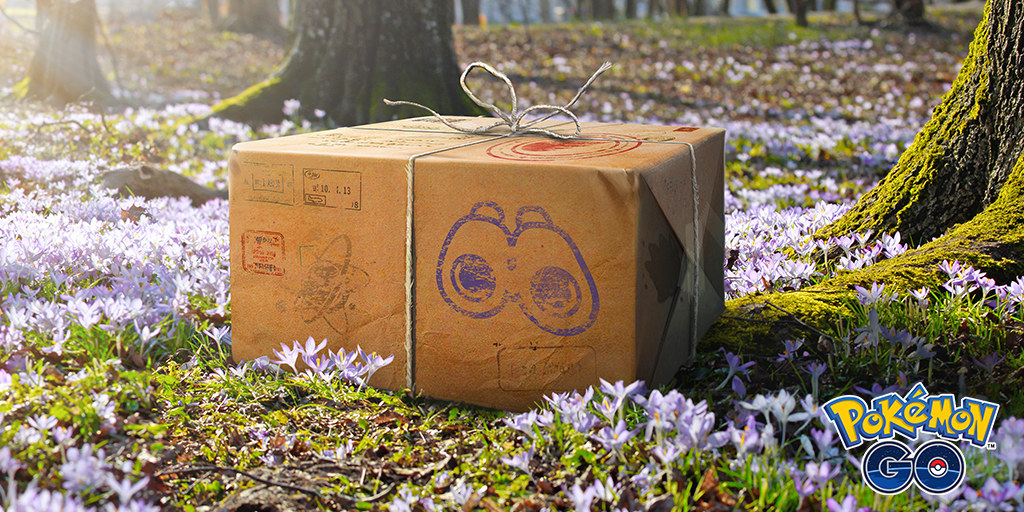 April looks like it’ll take everything Niantic added to Pokémon Go in March and just expand on it with even more content, including new Special Research, Therian Forme Tornadus and Landorus, and another new Mega Evolution.

Five new events have been confirmed for April too, along with a special one that will run at the end of the month and continue into May. But the details on that specific event won’t be shared until later.

Starting as soon as the month changes, players will have new Team Go Rocket Timed Research to complete until April 8, which includes Shadow Zapdos being used by Giovanni and more. From April 4 to 8, the Spring into Spring event will bring Chansey, Blissey, and Happiny wearing flower crowns, as well as other spring and egg-themed surprises to the game.

Rival’s Week, running from April 13 to 18, will follow that with a focus on Pokémon that are rivals, like Seviper and Zangoose. There will be some Pokémon making their Pokémon Go debut during this event, too.

Sustainability Week will take place from April 20 to 25 with Pokémon that coincide with sustainability, such as Grimer and Trubbish, appearing more frequently. Friendship Day will run during this event on April 24, celebrating friendship with details that will be announced closer to the event.

On top of all that, we already know that April’s Community Day will feature Snivy. Players will be able to obtain a Serperior that knows Frenzy Plant when it runs on April 11.

A new Mega-Evolved Pokémon will be appearing in Mega Raids starting on April 4, so expect news on that to drop soon as well.

As always, there will be a Raid Hour event running every Wednesday at 6pm local time. Spotlight Hours will be taking place every Tuesday in that same timeframe.

Lastly, a free one-time bundle containing a Remote Raid Pass and other items will be available in the shop every Monday, with the extra items rotating each week.