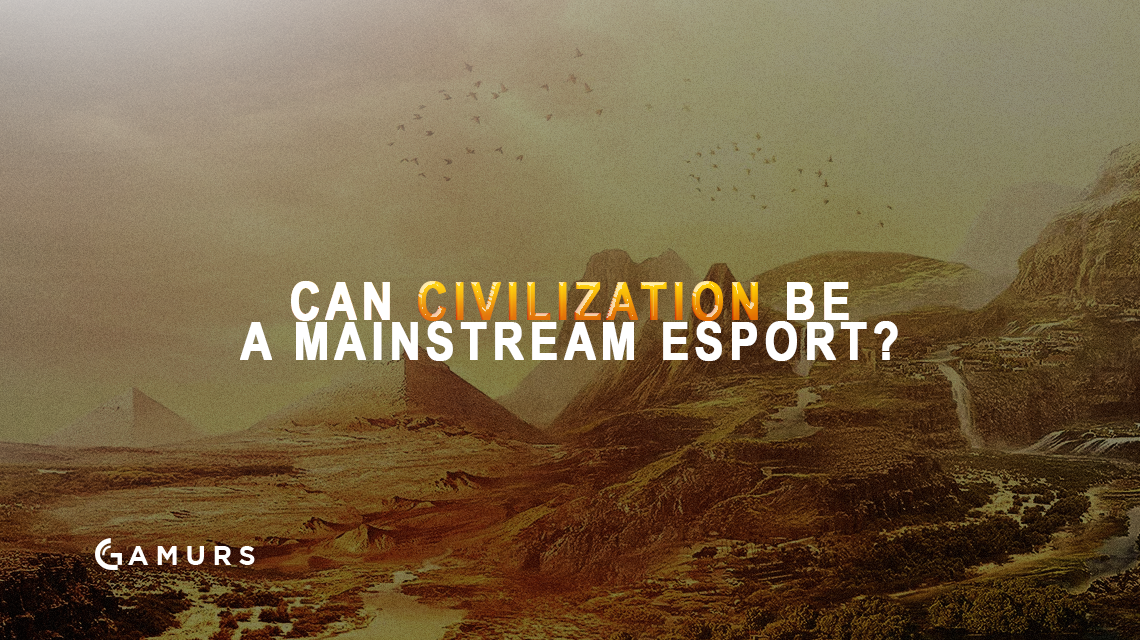 It is that time of year again, and we finally know which teams are being placed into the two LPL groups next split.

Fans are far more excited about Group A compared to Group B, with them deeming it the more competitive group of the two. Regardless, it will be interesting to see how things turn out, with former SKT jungler Bae “Bengi” Seong-woong beginning his LPL career against teams like EDG.