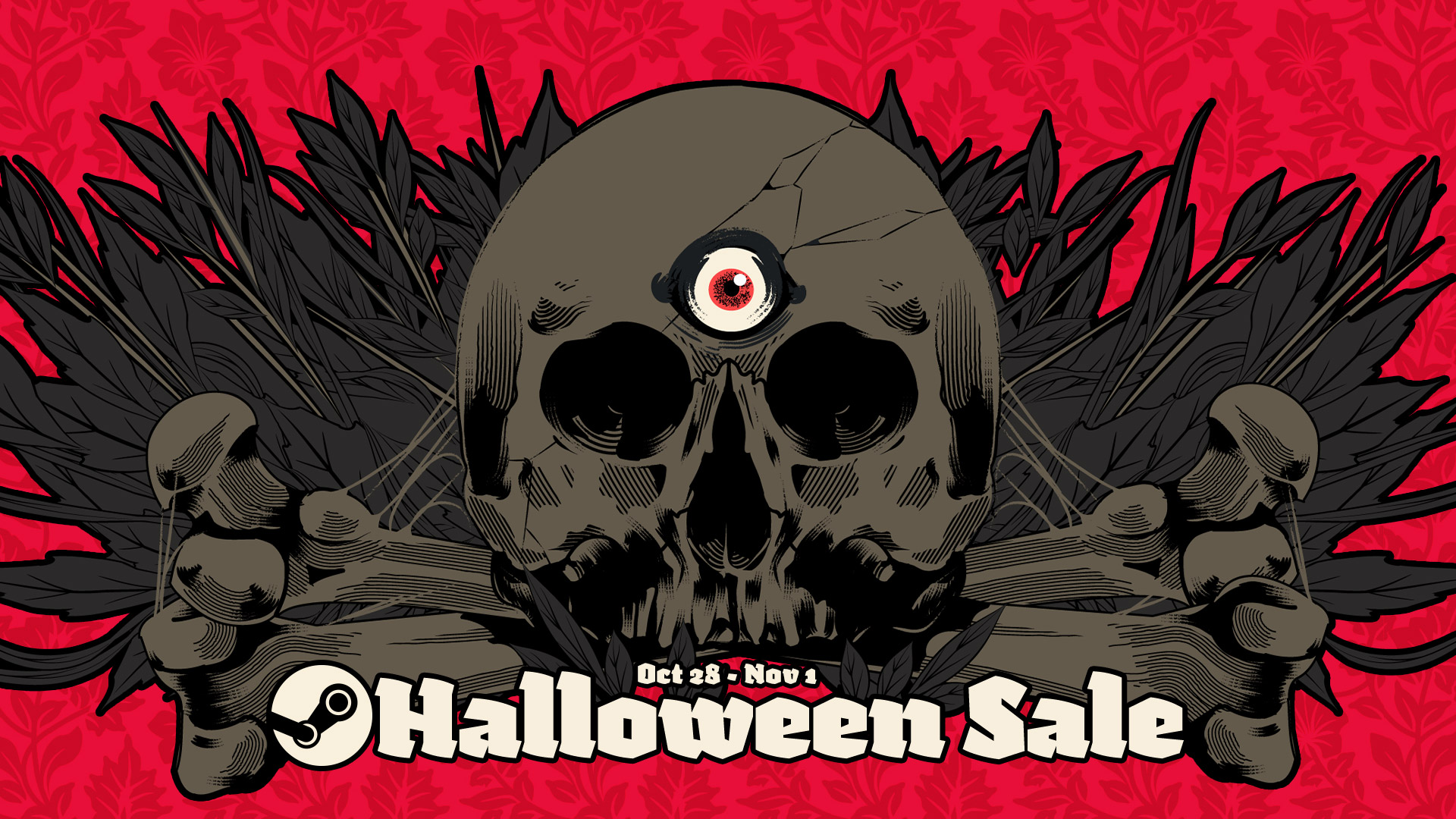 Spooky season has officially arrived and Steam is celebrating by discounting a bunch of games.

Although not all of these games are spooky-themed, they may have some spooky additions to them, such as a Halloween-themed map or level. Here are 10 of the best deals for the Steam Halloween sale.

Dead by Daylight tasks four people with escaping a horrific monster. Survivors can work together or by themselves to avoid being caught and killed. For Halloween, Dead by Daylight is holding the Midnight Grove event from Oct. 21 to Nov. 4 with special content such as rewards, challenges, a new spooky atmosphere, and special stories written by Mikaela Reid.

What could be spookier than being tasked with building and managing a graveyard? This game is described as the “most inaccurate medieval cemetery sim” and is similar to Stardew Valley or My Time at Portia. It’s on sale for a great price and is a good choice for those who don’t really like horror games but would like to add a bit of spookiness to their gaming.

If you’re more into the creepy side of things rather than horror, We Happy Few might be for you. Set in a “drug-fueled, retro futuristic city in an alternative 1960’s England,” We Happy Few is an action/adventure game that tasks players with escaping a delusional world.

In addition to being on sale for a good price, Warhammer: Vermintide is holding a Halloween event called Grudge Marks, where a Grudge Marked monster will spawn at the end of a Chaos Wastes expedition in the area or from a Chest of Trials. Sixty new challenges and 15 new character skin color variations have been added for this event.

Want to go as a doctor for Halloween? Two Point Hospital has you covered. This silly hospital management sim is hosting a Halloween event called “SPOOOOOOKY mode” (yes, all of the Os were counted). The event ends on Nov. 4 and has some new spooky music, a new main menu skin, nighttime lighting on some levels, and more.

The title alone gives off a spooky vibe and the price is chillingly good. Little Nightmares is an adventure horror, putting players through a dark and whimsical tale about childhood fears. When you’re done with this and want more, you can go pick up Little Nightmares II, which is also on sale.

This story-rich tale takes players through a colossal home that belongs to the Finch family. Players take Edith on a journey to find out more about her family and figure out why she’s the last one of them left alive. For those who love stories and a good atmosphere, this 2018 BAFTA Game Awards winner for best game will likely scratch the itch.

Although this game is from 2013, it still consistently gets good reviews on Steam to this day. A true Halloween horror story, Outlast players will play as Miles Upshur, an investigative journalist. He’s investigating Mount Massive Asylum and players must survive long enough to discover its terrible secrets.

For those who are fans of a Tim Burton-esque style of art, Don’t Starve is a beloved survival game. Players will control Wilson, who’s a scientist, trapped by a demon, and transported to the wilderness. Wilson must find his way home by surviving and manipulating his environment.

Nowadays, you can find The Witcher series on sale just about every time Steam runs any kind of sale. But that doesn’t mean the game is bad. In fact, this game is beloved by many and the first game in the trilogy gets high acclaim to this day, even though it’s old. Keeping in the Halloween theme, this game has ghosts, goblins, and everything in between if you want a spooky game that will take you some time to get through.