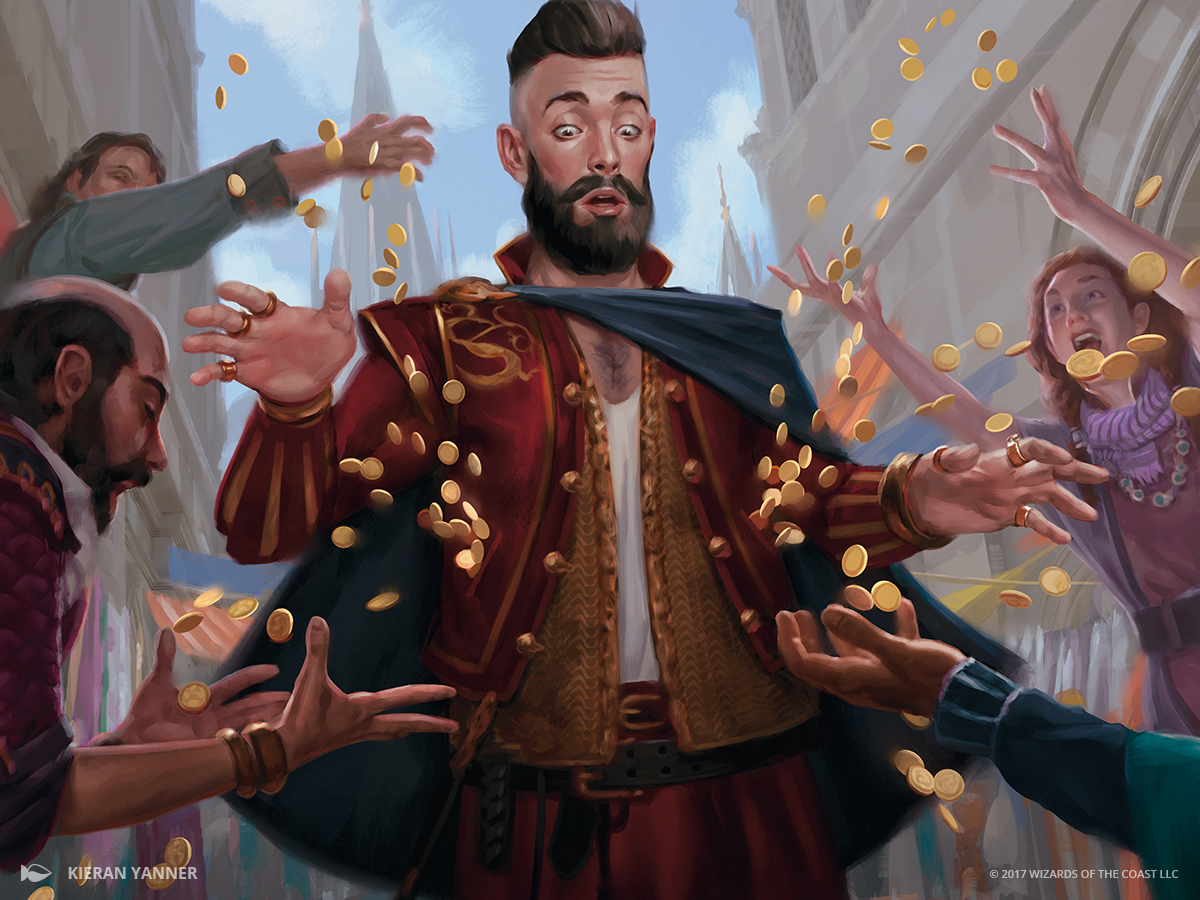 The launch of Explorer on MTG Arena didn’t shake up popularity standings across formats and is on target regarding its total player base, according to a Wizards of the Coast developer on Reddit this week.

The Explorer format launched in April, providing players within MTG Arena an eternal format without digital-only cards and rebalance changes, like cards in Historic.

Recent data from a third-party Magic the Gathering site on Reddit suggested the new-look format was performing poorly when compared to the Historic format, suggesting the low numbers are a representation of a lack of support.

The numbers for Explorer, however, are hitting projection markers, WotC says.

“Historic is still much more popular than Explorer. Explorer is the least-played of the main formats —which is totally reasonable since it’s also the youngest,” said WotC_Cromulous. “It doesn’t mean there’s anything wrong with it or that we won’t keep supporting it! You can still expect to see Explorer-focused content coming to the game before long.”

Explorer is an up-and-coming format that will take time to become what Historic is today. It took time for Historic to grow once it got more support, and according to WotC, the team plans to support Explorer with format-specific content in the future.

Data showing the number of players competing in Historic games will likely increase in the coming weeks with the addition of Alchemy Horizons: Baldur’s Gate, as well as Historic Brawl. And Standard, for the time being, will remain the most-played format on MTG Arena.

And, according to WotC, “Magic’s strength is it has a lot of different ways to play.”